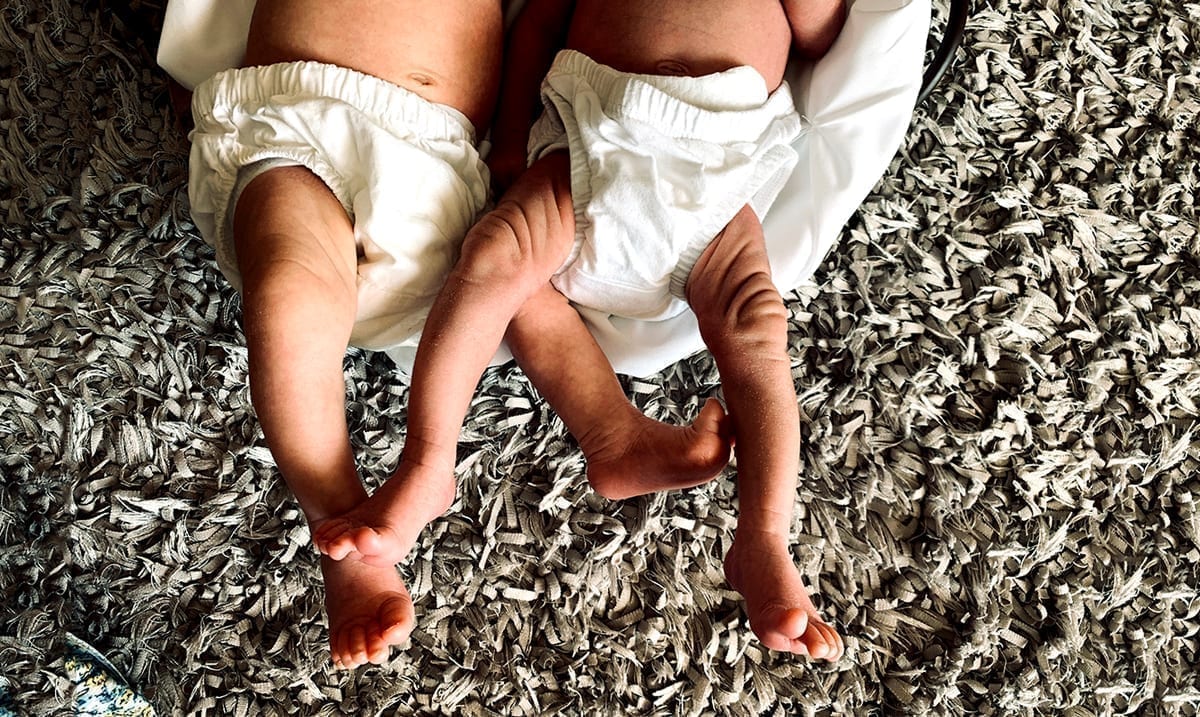 Amidst all of this coronavirus stuff, it seems something quite strange has happened. One couple in India decided to name their newborns after the virus itself and well, many are confused.

These twins recently born in India are as of right now named ‘Corona’ and ‘Covid’ according to Hindustan Times. This according to the news source is because the parents want their names to remind them of all the ‘hardships they conquered amid the coronavirus lockdown.’ Yes, their names have a great meaning behind them but are also not something many would be willing to dive into for their own children.

There is no denying this pandemic has affected people across the globe in some drastic ways but it does seem for these parents the names of their children symbolize their triumph over the things before them. These two babies were born in the middle of all of this and the lockdown itself has affected the lives of their parents in some huge ways.

Hindustan Times wrote as follows on the topic on April 3rd:

The names, they said, would remind them about all the hardships they conquered amid the lockdown, ahead of a successful delivery on the intervening night of March 26-27 at a government hospital here.

However, the couple said they may change their decision later and rename their kids.

I was blessed with the twins – a boy and a girl – in the early hours on March 27. We have named them Covid (boy) and Corona (girl) for now,” Preeti Verma, the 27-old mother of the newborns, told PTI.

“The delivery happened after facing several difficulties and therefore, me and my husband wanted to make the day memorable.

“Indeed the virus is dangerous and life-threatening but its outbreak made people focus on sanitation, hygiene and inculcate other good habits. Thus, we thought about these names,” she said, giving reasons for their unusual decision.

“When the hospital staff also started calling the babies as Corona and Covid, we finally decided to name them after the pandemic,” she said.

The couple, originally from Uttar Pradesh, resides in a rented house in the Purani Basti area of the state capital.

These twins were born in Dr. BR Ambedkar Memorial Hospital and it seems so far the mother and both newborns are in good health. With at least 1 million people across the world infected with this virus so far, something like this was bound to happen, wasn’t it? Do you think these parents will keep their children’s names as they are or that they will change them later on once all of this is over and done with? Regardless, I am very glad they are both alright and that their mother is safe as well.

If you are a new mother or father right now, I know times are hard and you’re scared for your baby but things will get better. Remain hopeful and continue doing all you can to protect your babies. While this virus has caused a lot of chaos for us all, this will all be under control sooner or later.