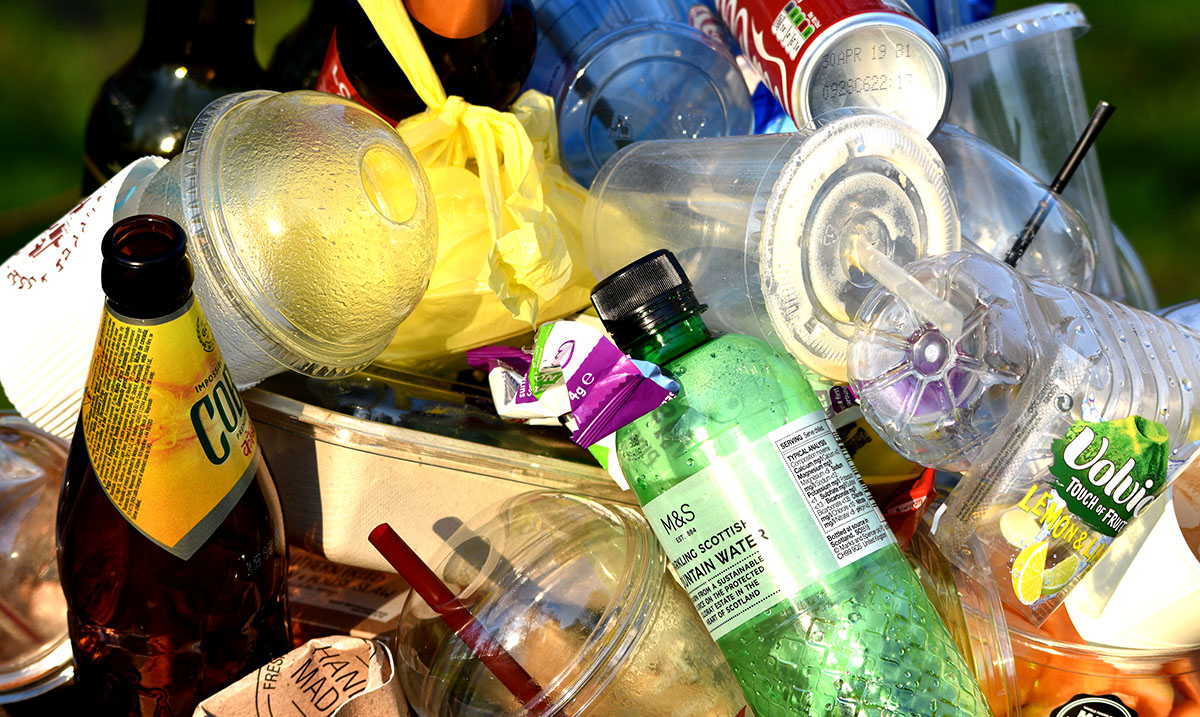 India Is Trying To Ban Single-Use Plastic, And The Whole World Needs To Jump On Board

India is a huge country full of people and with that comes lots of problems. India has a serious plastic problem and because of this, tons of locations across the country are filled with trash.

India like many other places is struggling to dispose of the growing levels of plastic waste that are being used. Because there is more plastic than there are people, it is just piling up more and more. That being said, India is trying to in recent times commit to something that could make a huge difference.

Back in August Narendra Modi, India’s Prime Minister vowed to ban single-use plastics, this something that is much easier said than done. According to CNN the country itself discards about 70 percent of their plastic waste meaning most of it is not being recycled and as time passes this has turned the country into a wasteland covered with mountains of trash.

Modi told his people as follows during his Independence Day speech:

“If you see single-use plastic at home or on the road, help the municipal authorities in your towns and villages to clean it up.”

“Let’s make India free of single-use plastic, shall we?”

“I urge the start-up founders, technicians and industrials to find ways to recycle plastic.”

“Single-use plastic is the root cause of many of our problems – but the solution has to come from within, from us.”

This making it quite clear he intends to as best he can follow through with his plan to eliminate single-use plastic by the year 2022 in the country. Banning single-use plastic would be a huge feat for the country and if the rest of the world followed suit would change things for the better. That having been said many are claiming the idea itself is being shelved within India as it would be too expensive to make such a change. However, it does seem efforts of education are being made to help get the public to want to make changes that clean this kind of thing up themselves.

The decision on which kinds of single-use plastics should be cut out completely, limited, or allowed is something that the country seems to be struggling with and perhaps as time passes we will be able to see just how this kind of thing works out. There is no denying that things like this take time but exactly how much is quite confusing depending on the area.

Reuters reported as follows in regards:

The government’s proposed countrywide ban had dismayed consumer firms, which use plastic in packaging for everything from sodas and biscuits to ketchup and shampoo.

The Confederation of Indian Industry, a lobby group, said the move had become an existential issue for several economic sectors because alternatives were not immediately available.

It said small-sized plastic bottles used for pharmaceutical or health products should be exempted as there is no alternative available. Sachets made from so-called multi-layered packaging should also not be banned, as that could disrupt supplies of products like biscuits, salt, and milk, the confederation said.

“There was a conscious decision within the government not to hit businesses hard for now and discourage the use of plastic only on a voluntary basis,” said an official working on policy. He declined to be identified in line with government rules.

Plastic waste is at epidemic proportions in the world’s oceans with an estimated 100 million tonnes dumped there to date, according to the United Nations. Scientists have found large amounts of microplastic in the intestines of deep-dwelling ocean mammals like whales.

With plastic waste becoming more and more of an issue we all have got to do something and this is a step in the right direction of everything that can be worked out properly. Reducing plastic use on any level is a positive thing and should be considered by all. Do you think India will be able to achieve such a tremendous feat or is this too much for any one country to accomplish?