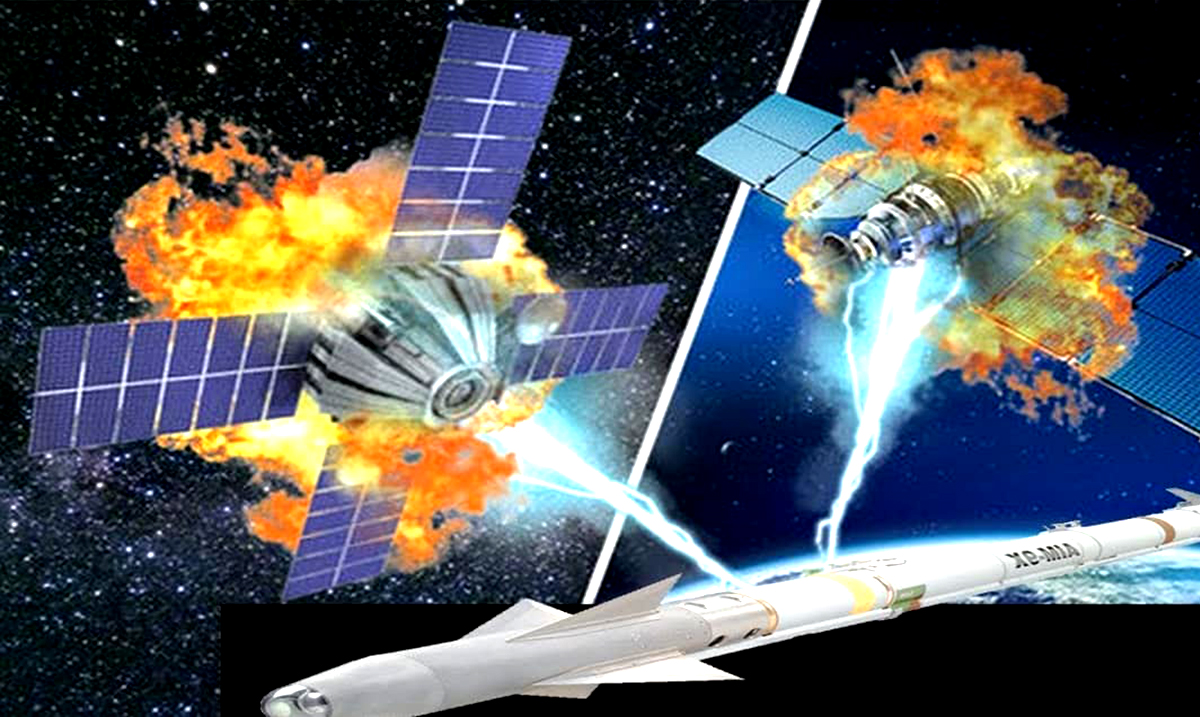 India Is Now A ‘Major Space Power’ According to Prime Minister

It appears there has been a lot going on in India here lately. With finally having successfully tested their anti-satellite missile it seems far more is to come.

In a televised address to the nation on the 27th as reported by Local news sources, Indian Prime Minister Narendra Modi said that Mission Shakti was a success. This meaning the country has managed to shoot down a low Earth orbit satellite with an A-SAT. That having been said Prime Minister Modi also made it quite clear that the action itself was not directed at/against any country.

India for those who may not be aware is one of several countries to test this kind of weapon and the satellite that was shot down was one that already belonged to India. Modi also noted that the satellite was down within three minutes of launching the missile itself which proves just how precise and capable this kind of thing truly is.

Prime Minister Modi also went on to state as follows according to NDTV:

“India is now a major space power. In less than three minutes, a made-in-India anti-satellite missile shot down a satellite in the LEO (low-Earth object) satellite.”

“This is a big moment for India. Something that all of us should be proud of. We are not just capable to defend on land, water, and air, but now also in space. I congratulate all scientists who have made this possible and made India a much stronger nation.”

“India has always maintained that space should not be an arena for warfare and that remains unchanged in spite of this. India has always been a nation of peace, but we also defend ourselves. It is with that intention that we achieved this capability.”

This interesting announcement does however come just weeks after India engaged in aerial clashes with Pakistan. As you may know, they have been disputing over the border of Kashmir for quite some time now. According to The Independent since this clash with Pakistan, the Prime Minister has been going to great lengths to make national security one of his key election issues, so many could argue his intent.

While many are excited about this feat others are concerned for a number of reasons. Could this kind of test at such low orbit cause problems for the rest of us? Well, to be honest, that is something many are divided on.

CNBC reported as follows on the threat that debris from this test and other tests of this kind could be causing:

Although conducted at the relatively low orbit of 300 kilometers, the debris from India’s weapons test may “pose a threat” to anything in higher orbits, Jonathan McDowell, an astrophysicist at the Harvard-Smithsonian Center, told CNBC. The test’s altitude is just below the orbit of the International Space Station, which circles the Earth at about 400 kilometers up.

“The test was done in the lower atmosphere to ensure that there is no space debris. Whatever debris that is generated will decay and fall back onto the earth within weeks,” India’s Hakki said.

However, it is still too early to know for sure “what the debris field looks like” from the destroyed satellite, Brian Weeden, a space policy analyst at the Secure World Foundation, told CNBC. Weeden noted that the majority of commercial satellites operate above 500 kilometers of altitude. But he warned, like McDowell, that “there’s always the chance that some debris from the test got thrown up into a higher orbit,” Weeden said.

To learn more about this anti-satellite technology please feel free to check out the video below. This kind of thing is very complex and fascinating. With just a few countries able to do this, India is proving to be quite capable.