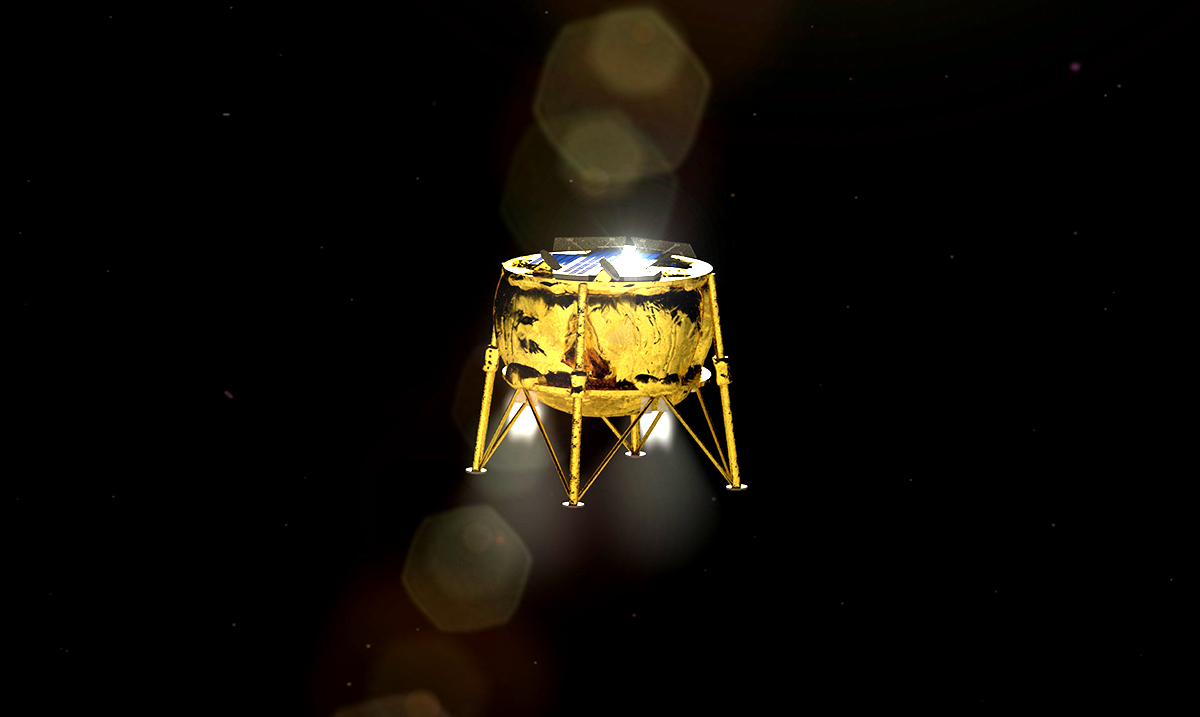 While we thought India was about to become the fourth country to place a lander on the moon, things have gotten out of hand. After losing communication with their lander, things are apparently not going to be going as planned.

As India’s Vikram lunar lander made its final approach to the moon’s south pole in search of any sign of water present on the moon itself. After trying to deploy their lunar lander things were going good until it reached little over a mile from the surface of the moon according to Time. For some unknown reason, the lander stopped sending data during its final minutes towards the moon and it is now uncertain if the lander actually made it or if it ended up crashing.

While analysis is being carried out to see what might have caused this, but we will not know anything else for a good while. The lander itself seemed to be operating normally up until that moment and the idea that a connection could be reestablished is something they’re working to figure out. This kind of thing is not easy and perhaps in the future, another try will be in the works for India.

India is proud of our scientists! They’ve given their best and have always made India proud. These are moments to be courageous, and courageous we will be!

Chairman @isro gave updates on Chandrayaan-2. We remain hopeful and will continue working hard on our space programme.

Space.com wrote as follows in regards to this situation:

India lost contact with its Vikram lunar lander Friday (Sept. 6) during a daring attempt to make history as the first country to land near the south pole. The landing anomaly may have dashed Indian dreams of becoming just the fourth country to successfully soft-land a spacecraft on the moon.

Long, tense minutes stretched out inside the mission control center for the Indian Space Research Organization (ISRO), which designed the Chandrayaan-2 spacecraft. Prime Minister Narendra Modi had arrived onsite at the ISRO Telemetry, Tracking and Command Network (ISTRAC) in Bengaluru, India, about half an hour before touchdown of the landed component, dubbed Vikram, was scheduled to take place.

That announcement came at 4:48 p.m. EDT (2048 GMT) from K. Sivan, the director of ISRO. “Vikram lander descent was as planned and normal performance was observed up to an altitude of 2.1 kilometers [1.3 miles],” Sivan said in an announcement at mission control. “Subsequently the communications from the lander to the ground station was lost. The data is being analyzed.”

Modi spoke after Sivan’s announcement, appearing to bolster downcast spirits in mission control as they investigated the issue. “Be courageous,” he said.

“What we achieved is not small,” Modi added. “Wish you all the best.”

Sivan did not specify when ISRO would be able to provide updates about the fate of the Vikram lander. According to data shown during the descent maneuver, the lowest altitude reported back to Earth was 0.2 miles (0.33 kilometers) above the lunar surface.

What do you think about all of this? Could they end up making a serious turn-around or is that it for this mission at least? I for one would love to see things come back full string while India is not my home country I would still like to see it succeed and learn from all they may come to uncover.