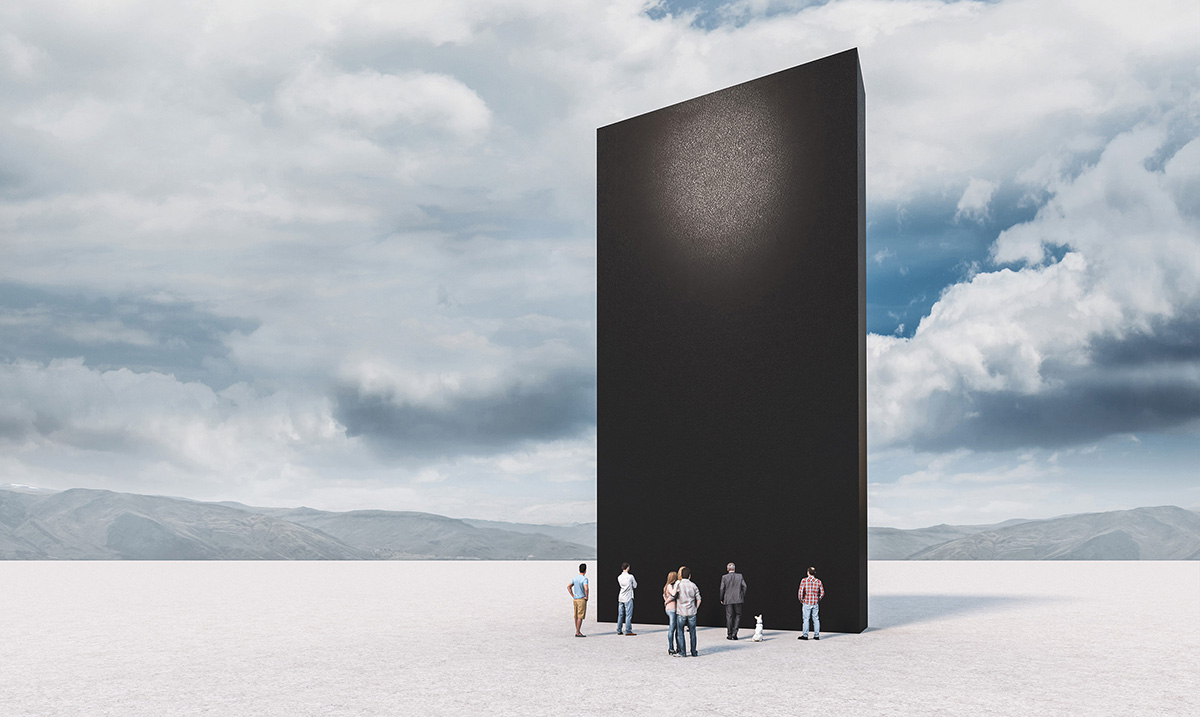 By Harley MansonDecember 21, 2021No Comments

In the Australian outback, an indestructible steel vault in similar size to a school bus is set to record climate change data, our efforts to avert climate change and every piece of data that could give future civilizations information about our downfall.

This box is known as Earth’s Blackbox and was created as part of the University of Tasmania’s efforts to thwart or at the very least, record climate change is its effects on planet Earth.

The steel vault has battery storage and solar panels, and the creators of the box hope that it will one day tell the story of how we created a climate crisis, and unfortunately, failed to avert it.

The site created for the Black Box reads as follows, “Unless we dramatically transform our way of life, climate change and other man-made perils will cause our civilization to crash. Earth’s Black Box will record every step we take towards this catastrophe.”

To do so, the box collects “hundreds of data sets, measurements and interactions relating to the health of our planet.” The collected data, according to the site, will be collected continuously, and then stored for future generations.

And the purpose will be to “provide an unbiased account of the events that least to the demise of the planet, hold accountability for future generations and inspire urgent action.”

According to CNN, the box will not be constructed and completed until next year, but, they do have hard drives that are recording ‘algorithm-based’ findings and conversations that have taken place since the COP26 climate summit in Glasgow, Scotland in November.

The creators of the box say that it should have enough storage capacity to store three to five decades’ worth of data.

“It is impossible to anticipate who or what will find [the box], but it can be assumed that it will not be of any use unless it is discovered by someone or something that is intelligent and civilized, with the capability of understanding and interpreting basic symbolism,” Johnathan Kneebone, the artist, and creator of the artistic collective Glue Society, who is involved in the project told CNN.

Data collected by the box will include temperature measurements, ocean acidification data, land use data, military spending date, and energy consumption, and human population growth, according to Live Science.

Some argue the box only supports climate pessimism, while others believe it could help to steer us away from our apocalypse. One thing is clear, the piece of scientific art is fascinating.