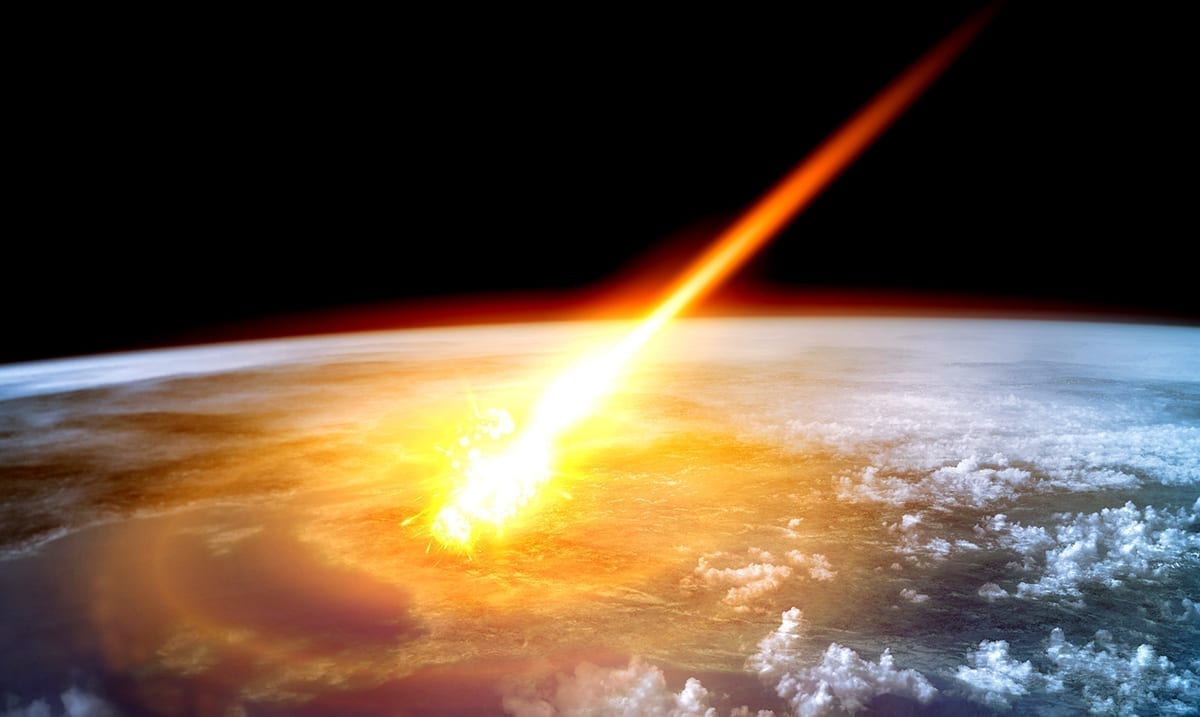 By Gerald SinclairSeptember 30, 2020No Comments

While we don’t often see things like this, they do happen. The fact that this footage was caught really gives us a look at something we in the past never thought the average person would be able to view themselves.

According to Yahoo News, an ‘earth grazer’ has been caught on camera. This interesting space rock skimmed our planet’s atmosphere just before it ‘bounced back into space.’ It was not very high in the sky as it was actually below orbiting satellites.

This whole situation occurred on the 22nd of September (2020) and while normally space rocks like this one would burn up and fall in pieces to the surface of our planet, some do end up bouncing back out as this one has. This kind of thing is as noted above not something that happens all the time and well, it’s pretty interesting for a number of reasons. This specific earth grazer was captured by cameras in the Global Meteor Network and well, from there some interesting footage was brought forth.

In the early hours of 22 Sept over N. Germany & the Netherlands, a meteoroid got down to 91 km in altitude – far below orbiting satellites – before it ‘bounced’ back into space

As you can see above in the tweet, this was quite the occurrence. This space rock was present above Northern Germany and the Netherlands and got as low as 91 km in altitude. While all of that might be a bit mind-blowing it’s interesting to see.

The ESA wrote as follows on this topic:

The lucky object was spotted by cameras in the Global Meteor Network, a project which aims to cover the globe with meteor cameras and provide the public with real-time alerts, building a picture of the meteoroid environment around Earth.

“The network is basically a decentralised scientific instrument, made up of amateur astronomers and citizen scientists around the planet each with their own camera systems” explains Denis Vida who founded the initiative.

“The network is basically a decentralised scientific instrument, made up of amateur astronomers and citizen scientists around the planet each with their own camera systems” explains Denis Vida who founded the initiative.

Tens of thousands of meteorites have been found on Earth, yet, of these only about 40 can be traced back to a parent asteroid or asteroidal source.

By better understanding these small bodies we are able to build up a more complete image of the Solar System, including potentially dangerous asteroids, meteor shower outbursts which could endanger satellites, as well as the chemistry and origins of our Solar System itself.

What do you think about all of this? I for one think it’s quite the sight. Our planet really does a great job of protecting us when you really think about it. Sure, this space rock would have broken up if it didn’t bounce but I’m glad to be able to see something so rare.