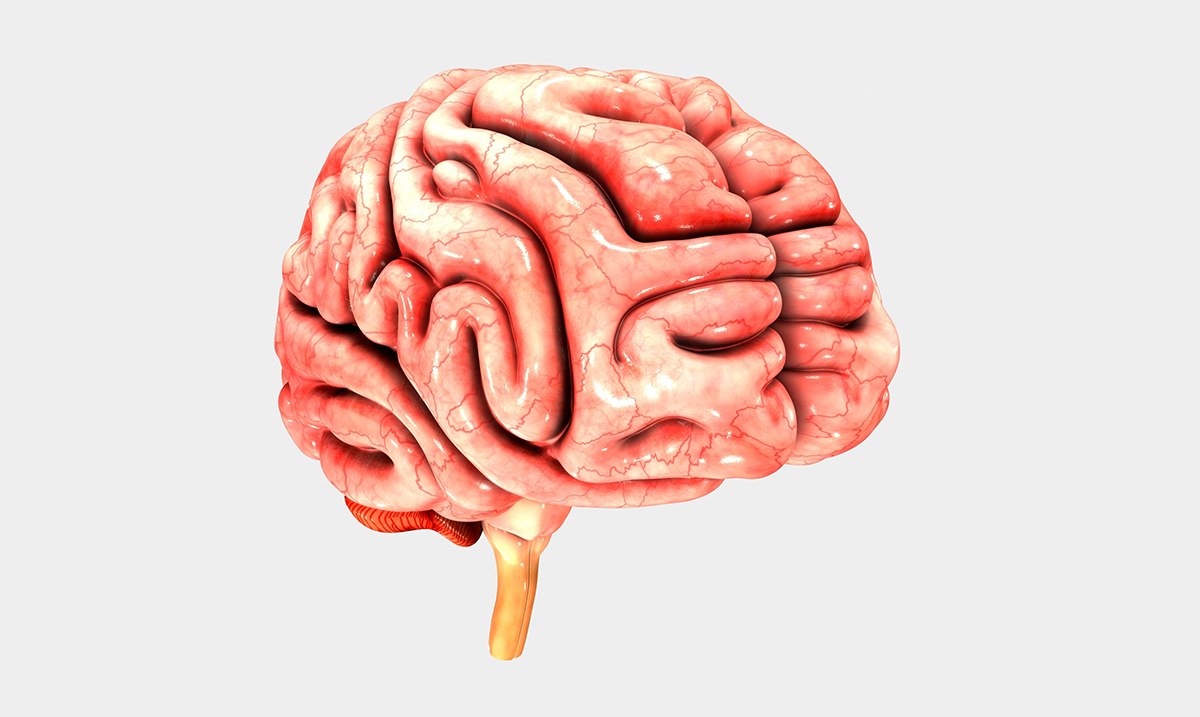 How To Increase Your Intelligence Every Day, According To A Neuroscientist

While a lot of people tend to think doing things like crossword puzzles and so forth benefits them, they don’t benefit them in the ways they might think. Sure, you’re getting quicker and smarter the more you do them, but once you reach that peak, doing them isn’t really benefiting your mind anymore.

A study from back in 2007 that was published in the journal Behavioral and Brain Sciences went over how brain training games affected a person’s fluid intelligence and while there was a spike in brain activity overall for a while, once the games got easier and those doing them more used to them those spikes and so forth were no longer present. Their brains went back to how they were before, but all the while being able to now do the puzzles efficiently.

This means that the extra boost their brains were getting are no longer present. In order to feed this again, the person would have to find something new to dive into. Trying new things is essentially the only way to really keep boosting your brain outside of reading as much as you can to work on book smarts. For instance, if you’re over the top great at word crosses, try moving onto Sudoku or something else of that sort. Keep trying new things, and once you get good at something, or it becomes easy, try something else.

“Is there a biology of intelligence which is characteristic of the normal human nervous system?” Here we review 37 modern neuroimaging studies in an attempt to address this question posed by Halstead (1947) as he and other icons of the last century endeavored to understand how brain and behavior are linked through the expression of intelligence and reason. Reviewing studies from functional (i.e., functional magnetic resonance imaging, positron emission tomography) and structural (i.e., magnetic resonance spectroscopy, diffusion tensor imaging, voxel-based morphometry) neuroimaging paradigms, we report a striking consensus suggesting that variations in a distributed network predict individual differences found on intelligence and reasoning tasks. We describe this network as the Parieto-Frontal Integration Theory (P-FIT). The P-FIT model includes, by Brodmann areas (BAs): the dorsolateral prefrontal cortex (BAs 6, 9, 10, 45, 46, 47), the inferior (BAs 39, 40) and superior (BA 7) parietal lobule, the anterior cingulate (BA 32), and regions within the temporal (BAs 21, 37) and occipital (BAs 18, 19) lobes. White matter regions (i.e., arcuate fasciculus) are also implicated. The P-FIT is examined in light of findings from human lesion studies, including missile wounds, frontal lobotomy/leukotomy, temporal lobectomy, and lesions resulting in damage to the language network (e.g., aphasia), as well as findings from imaging research identifying brain regions under significant genetic control. Overall, we conclude that modern neuroimaging techniques are beginning to articulate a biology of intelligence. We propose that the P-FIT provides a parsimonious account for many of the empirical observations, to date, which relate individual differences in intelligence test scores to variations in brain structure and function. Moreover, the model provides a framework for testing new hypotheses in future experimental designs.

The easier something becomes, the less it’s improving your fluid intelligence. Sure, you’re getting great at what you’re doing, but once you master it, you should try to find something else to do as well. This applies to so much more than just brain puzzles as well, you can dive into new things at work, with friends, and well basically anywhere you see fit.

I know, you might get frustrated sometimes and want to give up, but it’s in those moments where your brain is gaining the most. Try new things and make the most of the phase where you don’t quite get things. It is doing more for you than you might initially realize.