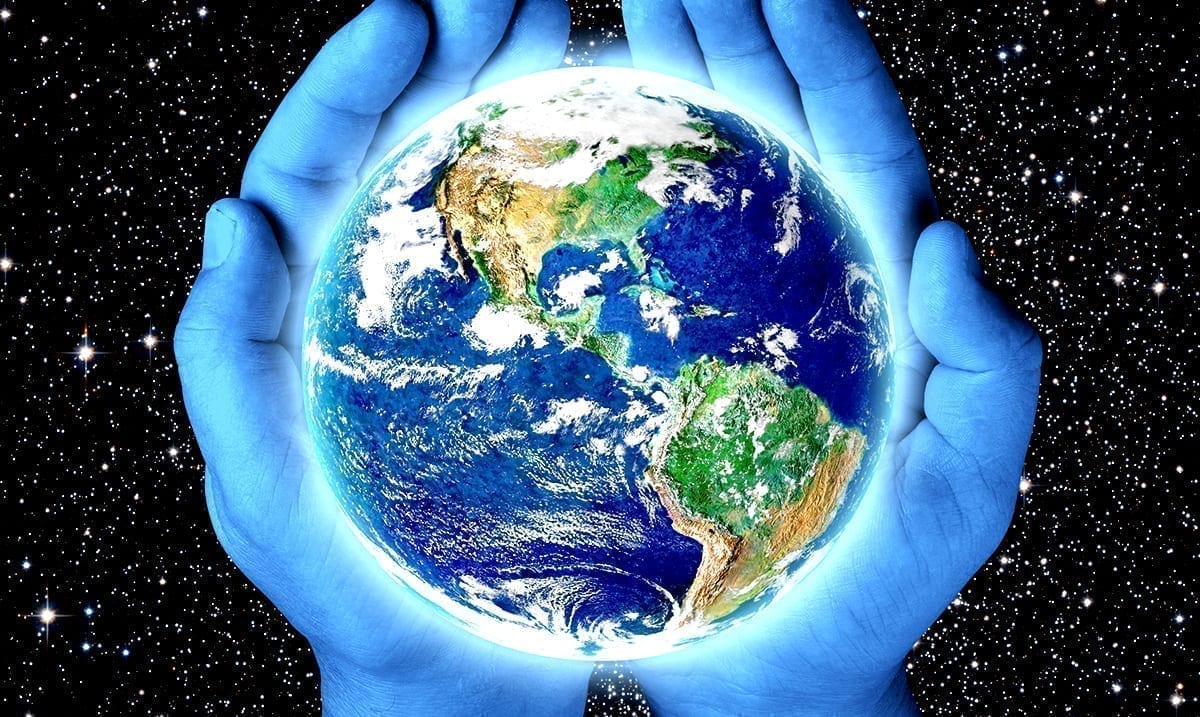 In The Middle Of A Tragic Pandemic, The Environment Is Flourishing

While this virus is affecting a lot of people, the quarantines and other things of the sort that it has caused have done a lot to help the Earth itself. Sure, you might not think that such a short period could make a difference but it has.

In cities across the US, many cars are parked rather than on the roads and pollution (related to cars and trucks) in places like Los Angeles, Seattle, and Atlanta has gone down. While in Los Angeles traffic is normally almost unbearable, it’s now seemingly barren. Residents are following orders and doing their best to make the most of the time they are spending at home.

In regard to Seattle NY Times reported as follows:

Air pollution from vehicles has likewise plummeted in the Seattle area, which had one of the earliest recognized coronavirus outbreaks in the country. Traffic patterns there changed drastically before most other cities.

In early March, local officials recommended that residents over 60 years old stay in their homes and that workers telecommute if possible. Shortly after, Microsoft and Amazon, two of the region’s largest employers, told their workers to stay home.

The impact was immediate: By March 8, the number of trips into downtown Seattle during morning rush hour had declined nearly 40 percent, according to a recent report by INRIX.

But it’s not just commuting patterns that have shifted in Seattle. Traffic on Saturdays has also declined, suggesting that people are making fewer social and recreational trips. The data also shows that visits to grocery stores and bulk retailers like Costco soared early in the month, as residents stocked up on supplies, but have since fallen off. “We saw an upsurge in panic buying in the first part of the month but that seems to be over now that people are stocked up,” Mr. Reed said.

These trends, INRIX noted in its report, represented a “radical departure” from normal driving patterns and offered “a preview of what is to come for hundreds of cities across America if the Covid-19 outbreak continues.”

Other major cities as noted above also saw pollution declines and are seeing them quickly. While being out of work or school and unable to go to virtually any public place people are getting a bit antsy but they do seem to be managing fine overall. The more strict social distancing guidelines are the less pollution is being noted, or so it seems.

Even places like Italy and China have noticeable declines in pollution levels. While this pandemic is a very terrifying thing, it makes me glad to know that at least on some level ‘good’ is coming out of it. According to CNBC, the water in Venice which would normally be a bit mucky within the canals is running clear. This is because there is less traffic on the canals allowing things to settle properly.

But, that’s not the only difference Italy is facing. The air is much less polluted in Italy now as tourists are not coming and boats are not really moving. For those in Venice, boats are basically their cars as I am sure you know.

Even China has seen positive effects regarding pollution during all of this. According to Forbes, there was actually a reduction of around 20-30 percent in ‘surface particulate matter’ in huge areas within China for a while. That being said, as these quarantines end and life goes back to ‘normal’ pollution levels will rise once again. To learn more about the environmental effects the pandemic that is this virus has been causing please check out the videos below.