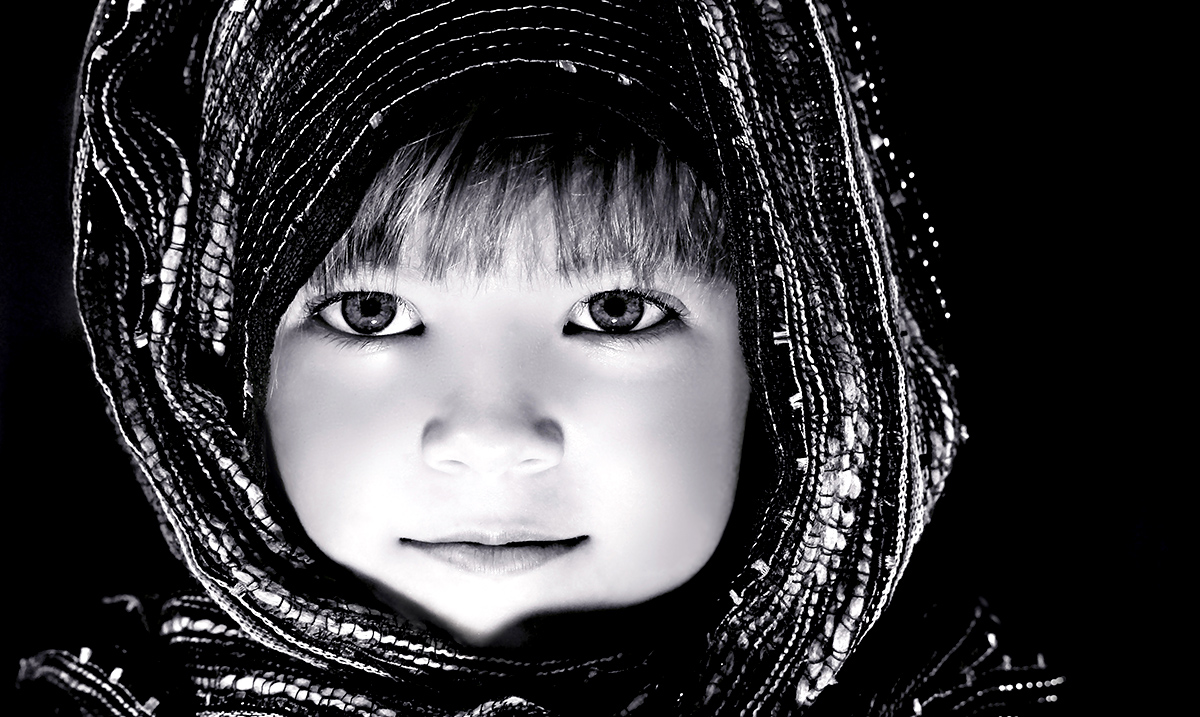 In Denmark, Children Are Now Learning About Empathy In School

By Gerald SinclairOctober 1, 2019No Comments

Empathy is something that many people seem to be lacking in this day and age but apparently not those in Denmark. Danish children are evidently required to learn all about it as they grow and it could be something that more countries need to take part in.

Considering the UN’s World Happiness Report lists Denmark as one of the happiest countries in the world, we could probably learn some things from them in regards. Ever since 1993 schools in Denmark have been required to teach children about Empathy which could be a big factor. For anyone who might not be aware empathy is the ability to understand and share the feelings of another.

Each week children in Denmark are taught something referred to as ‘social learning.’ This being one hour per week in which they have ‘Klassens tid’ or ‘class time’ during which empathy is taught to those between the ages of 6-16. According to the website The Danish Way, this is a fundamental part of the Danish curriculum.

This hour allows the students to discuss their problems with the class including their teacher and allows them to work together to come up with solutions to the different things each person is going through. They listen and work to better understand one another. This means of education is listed within Jessica Alexander’s book ‘The Danish Way of Parenting: What the Happiest People In The World Know About Raising Confident, Capable Kids’ and is something she believes deeply in.

This kind of thing allows the children a moment during which they are not competing with anyone but themselves and it should also be noted that within Danish school trophies and things of the sort are not given out. When people do well in sports or other areas they are doing so because they want to and not feeding into some kind of competition. While this concept is not something we would be familiar with here in the US when you break it down, it does sound like it would work quite well.

According to Good Start’s website, teaching children empathy is more important right now in this day and age than it has ever been before. Empathy is something that helps children build a sense of security, promotes tolerance as well as acceptance, and reduces the likelihood of bullying. Empathy is something that through developing it properly children are able to benefit themselves as well as the people around them throughout their whole lives.

In regards to teaching empathy in school, The Salon reported as follows:

During the Class’s Hour, the teacher brings up any issues they may have observed, in addition to what the students themselves mention.

“I remember when we were 10 or 11, we often talked about girl cliques,” says Anne Mikkelson, a Danish high school student from Strøer. “That was a common topic, and we would discuss it and try to solve it together. Sometimes that just meant the girls being more aware and trying to interact more with others, but it always helped us to talk about it together.”

“The important thing is that everyone is heard,” says Jesper Vang, a middle school teacher at Tingkærskolen in Odense.

“Our job as the teacher is to make sure that the children understand how the other feels, and see why the other feels as they do. This way, we come up with a solution together based on real listening and real understanding.”

While it isn’t clear what gets discussed each week, it’s clear that the Class’s Hour is teaching empathy and helping students learn to understand others’ feelings, not just their own. It is facilitating social connectedness rather than divide.

What do you think about this idea or concept? Could it benefit us here in the US as many believe? I for one think it could and that it is something we really need to consider as we move forth.