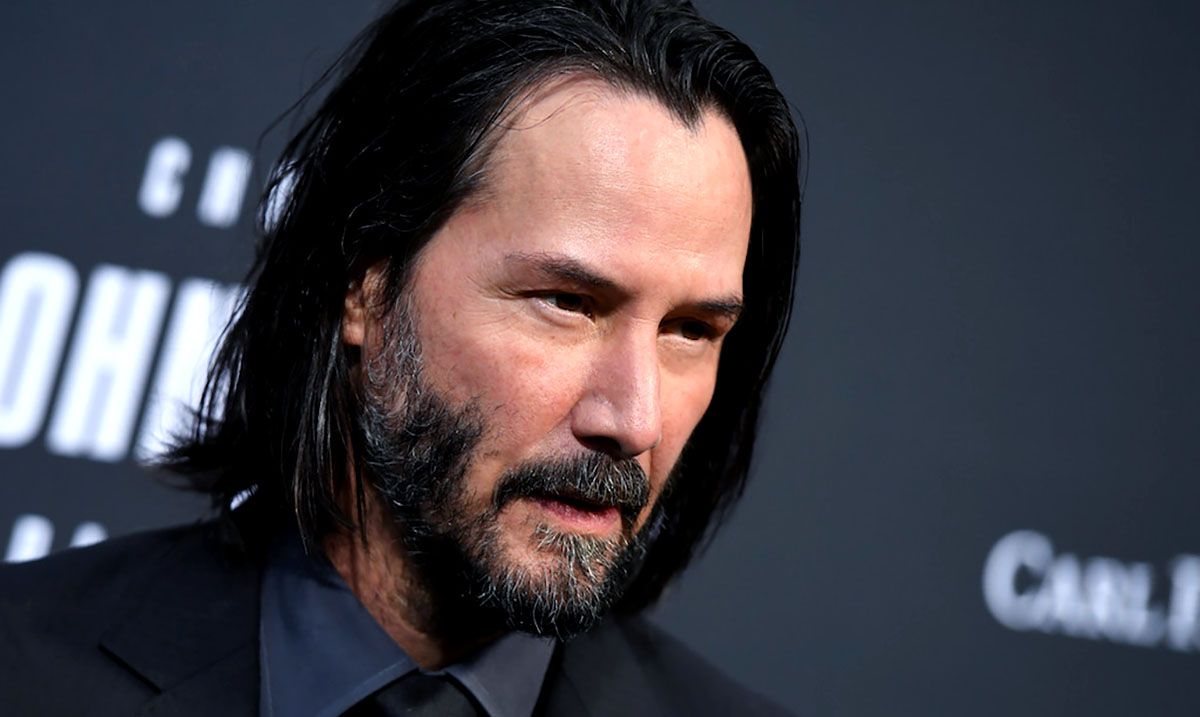 In A Telling Interview, Keanu Reeves Admits He Is A “Lonely Guy”

American’s humble heartthrob, Keanu Reeves may be the world’s ‘nicest guy,’ but unfortunately, he is also admittedly quite lonely. And while it may be hard to believe that one of the few genuine celebrities in America is lonely, he explains not only his loneliness but a number of other interesting facts about himself during a recent interview with the Jakarta Post.

During the interview, he begins speaking about the various characters he has played. While talking about Neo from the Matrix, Reeves explains, ‘I loved his search for answers. He’s a strong positive, moral, and ethical man, doing the best he can.’

Continuing, when Jakarta asked Keanu about his love life, and what love means in general for the star, his aww-inspiring (yes, I meant to type aww, not awe) response literally brought me to tears. Reeves explains,

‘You mean romantic love? You know, I’m the lonely guy. I don’t have anyone in my life. But if it does occur, I would respect and love the other person; hopefully, it’ll happen for me.’

Keanu responds by saying, ‘I don’t concern myself with it that much. I’m an actor, so in terms of what you’re asking about, I have no answer.

While his reply made my heart hurt a little, you know, thinking about one of the kindest people that are in the eye of the public in modern times, I have to hand it to him for replying so earnestly. And, honestly, perhaps he is better for it. As it appears that spiritually, holistically, anyways, that Reeves seems quite content, regardless of ‘being lonely.’