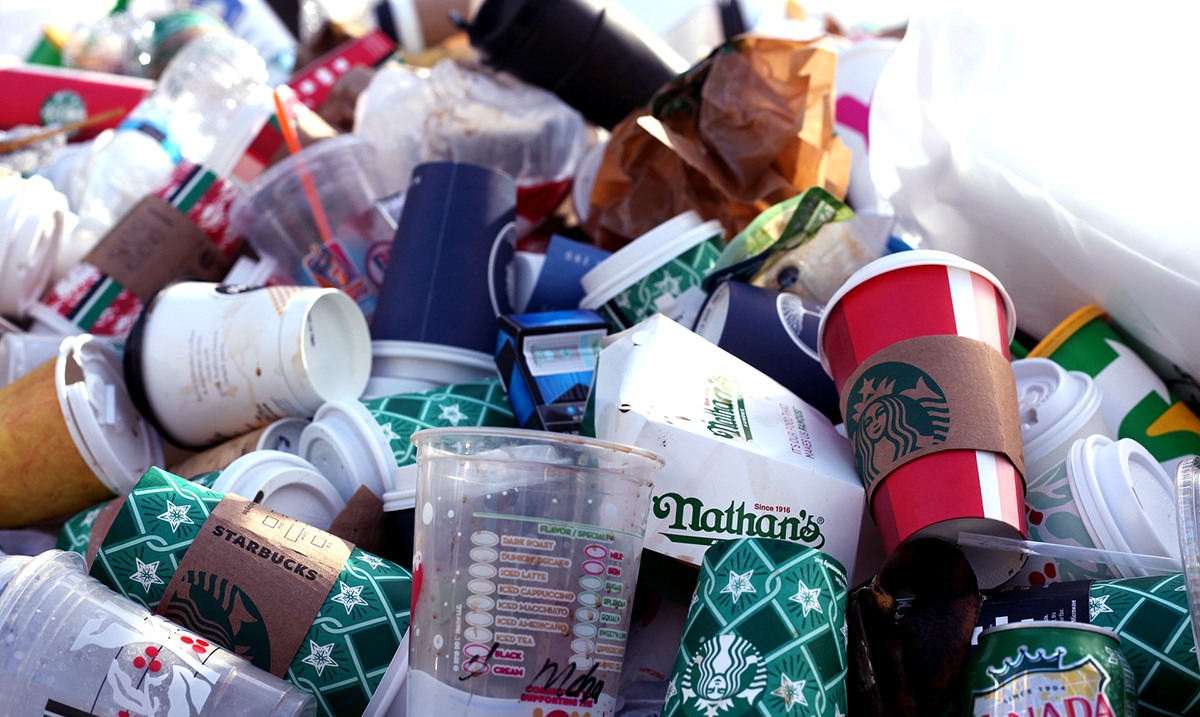 By Gerald Sinclair December 22, 2019 No Comments

While it might sound like a crazy feat it seems the EU is still working on getting rid of all single-use plastics. India has also been working on this and it seems other countries in the future could follow suit depending on how this all plays out.

Back in 2018, the European Parliament voted for a complete ban on a range of single-use plastics across the union itself. While we heard a lot about this at the time, it seems things in regards are not being updated as of late. That having been said, it is important to remember the plan as a whole so that we can as time unfolds see just how successful it ends up being.

Basically, single-use plastic cutlery, cotton buds, straws, and stirrers will be banned and gone by the year 2021 across the EU. This as a means of hopefully working to stop or at least reduce pollution building up in the world’s oceans as a whole. You see, according to the BBC, one MEP actually said at the time that if no action was taken, ‘by 2050 there will be more plastic than fish in the ocean’ and somehow it struck a chord. This ban was proposed in May of 2018 and heavily supported by the public.

In regards to the ban itself, 560 MEPs voted in favor of the agreement and only 35 voted against it. Some of the products listed to be banned were single-use plastic cutlery, single-use plastic plates, plastic straws, cotton buds, plastic balloon sticks, and even oxo-degradable plastics and food containers. While 2021 even back in 2018 didn’t give the EU much time to make things happen it seems plans are still underway and being carried out as far as we know.

The EU wrote as follows regarding all of this on their website back when the vote was carried out:

The agreement also strengthens the application of the polluter pays principle, in particular for tobacco, by introducing extended responsibility for producers. This new regime will also apply to fish gear, to ensure that manufacturers, and not fishermen, bear the costs of collecting nets lost at sea.

The legislation finally stipulates that labeling on the negative environmental impact of throwing cigarettes with plastic filters in the street should be mandatory, as well as for other products such as plastic cups, wet wipes, and sanitary napkins.

As we get closer and closer to 2021 it is quite mind-blowing to think that this could truly be accomplished. Considering we already have alternatives to these things available it only makes sense to switch over and stop relying on plastic so heavily. Recycling in itself is not able to make as much of a change as we would hope it could and the sooner other places and people come to terms with that the better.

Recycling overall doesn’t work for a number of reasons but things like single-use plastic are one of the biggest problems in regards. When we are producing plastics at such a level and there is not widespread access to proper recycling locations as is, things only build up and end up causing more pollution as a result. You can read more about why recycling doesn’t work by clicking here or checking out the video below.