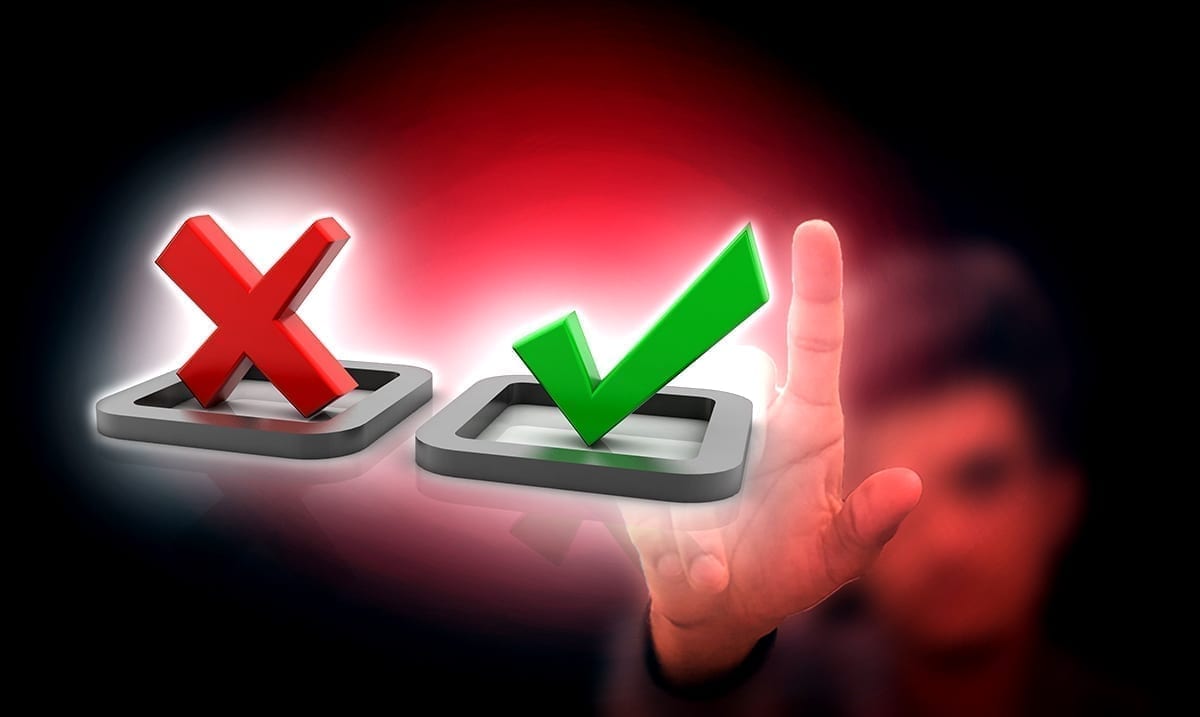 “Immunity Certificates” Could Be Coming As COVID-19 Lockdown Continues

According to Business Insider Germans could soon be issued these immunity certificates, and they would allow those who get them to leave the country’s coronavirus lockdown sooner than the rest of the people around them. Those who would get these certificates would be those who test positive for antibodies to the virus itself. This coming amidst news of extensive testing coming in the weeks we’re about to see.

Business Insider also not too long ago touched on this concept for those in the UK but their certificate is a bit different as it would come in the form of a special passport. Basically, people who had already endured the virus and gotten better would be given these passports and thus allowed to leave lockdown early because of their built-up ‘immunity.’ That being said, nothing in this regard is set in stone right now.

Health Secretary Matt Hancock was cited by BI as having said the following during a press conference:

“We are looking at an immunity certificate,”

“People who have had the disease have got the antibodies and then have immunity can show that and therefore get back as much as possible to normal life.”

“That is something we will be doing and will look at, but it is too early in the science… to be able to put clarity around that.”

UK Health Secretary: “We are looking at an immunity certificate. How people who have had the disease, have got the antibodies, and therefore have immunity, can show that, and so get back… as much as possible to normal life.” pic.twitter.com/SVLV8U2YwG

It seems many believe the only way to get out of this lockdown phase we’re all in is through reliable testing but at the moment we are not quite sure where that in itself is going to go. With so many affected by this terrible virus we are not sure what the future will hold in the coming weeks. While the concept of an immunity passport or certificate might sound good, there could be things that go wrong in regard.

CNN reported as follows about all of that:

Paul Hunter, professor of health protection at England’s University of East Anglia, told CNN that his first reaction on hearing Hancock’s proposal was “what a brilliant idea” but that his thoughts had quickly turned to what could go wrong.

On the positive side, he said, “if you get something like this, you can get people back into areas where they are going to be meeting lots of others — health care workers, front line workers, supermarket workers, who would otherwise be at risk but once they’ve had the infection know that they don’t need to worry they will take the infection back to their families.”

One big downside, however, is the potential for people to act fraudulently. “Could people pretend they were immune when they weren’t because they needed to go out and earn money?” Hunter asked.

It’s also not clear whether the antibody test, once a reliable type has been developed, would be administered at home or in a healthcare setting.