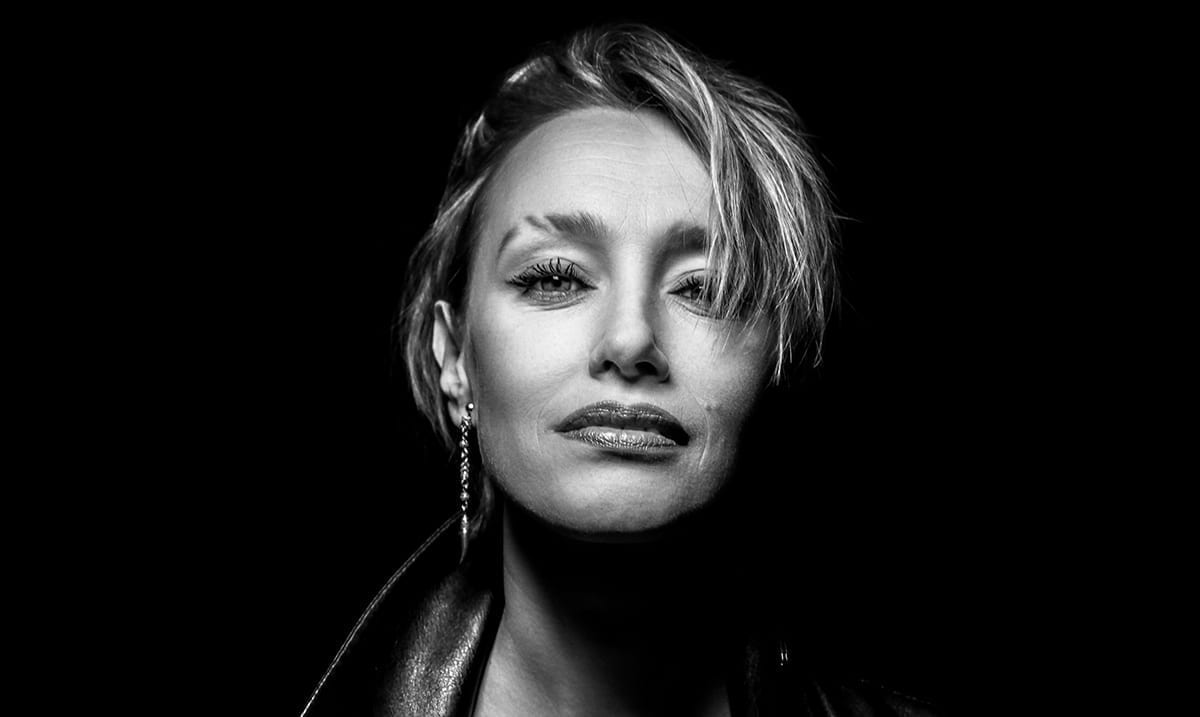 I’m Sorry, But Your Ex Is Probably Not A Narcissist

Yes, we tend to assume people who are toxic, rude or manipulative are narcissists but that honestly is rarely ever actually the case. Sometimes people just really suck without actually having any kind of real ‘disorder’ and that’s a truth we all need to accept.

Not everyone who seems to care for only themselves has NPD (narcissistic personality disorder). Yes, some people are true narcissists but some people just show more narcissistic traits than others and while it might seem like they lack empathy entirely, they just don’t care what they do to you because they do not value you. I know, this in itself might be confusing but just know that NPD itself isn’t something you’re going to see in every toxic person, just because someone behaves in a similar way to a narcissist does not make them an actual true narcissist.

The term narcissist has been widely deployed to describe not only a passel of difficult relatives and regretted exes, but also both nominees for president and the entire generation known as Millennials. Is narcissism really so widespread or on the rise in the general population?

A growing consensus among psychologists says no, it isn’t. True pathological narcissism has always been rare and remains so: It affects an estimated 1 percent of the population, and that prevalence hasn’t changed demonstrably since clinicians started measuring it. Most (but not all) putative narcissists today are innocent victims of an overused label. They are normal individuals with healthy egos who may also happen to indulge in the occasional selfie and talk about their accomplishments. They may even be a bit vain. But while we’re diagnosing friends, relatives, and our kids’ classmates, true pathological narcissists may be evading detection because most of us don’t understand the many forms the condition may take.

Narcissism is a trait each of us exhibits to a greater or lesser degree. As it has become trait non grata, though, it’s become necessary to add the qualifier “healthy” to specify the socially acceptable type of narcissism. “It is the capacity to see ourselves and others through rose-colored glasses,” says psychologist Craig Malkin, a lecturer at Harvard Medical School and the author of Rethinking Narcissism. That can be beneficial because it’s helpful for all of us to feel a bit special. It fuels the confidence that allows us to take risks, like seeking a promotion or asking out an attractive stranger. But feeling too special can cause problems.

The Narcissistic Personality Inventory (NPI) is the most commonly used measure of the trait. Developed by Robert Raskin and Calvin S. Hall in 1979, it asks an individual to choose between pairs of statements that assess levels of modesty, assertiveness, inclination to lead, and willingness to manipulate others. Scores range from 0 to 40, with the average tending to fall in the low to mid-teens, depending on the group being tested. Those whose score is a standard deviation above that of their peers could reasonably be called narcissists. But a score anywhere along a wide range of the scale might still indicate a fundamentally healthy personality.

A diagnosis of pathological narcissism—which is a mental health disorder—involves different criteria. “Narcissistic Personality Disorder is an extreme manifestation of the trait,” says developmental psychologist Eddie Brummelman, a fellow at Stanford University. The disorder can be diagnosed only by a mental health professional and is suspected when a person’s narcissistic traits impair his or her daily functioning. The dysfunction might be related to identity or self-direction or cause friction in relationships due to problems with empathy and intimacy. It might also arise from pathological antagonism characterized by grandiosity and attention-seeking.

“Narcissism is a continuum, and the disorder sits at the very end,” Brummelman says. The NPI can detect a person’s level of narcissism, but additional real-life effects are necessary for a diagnosis of NPD.

Yes, the person who abused you or mistreated you might have been toxic, and they might have really done you wrong but that in itself doesn’t mean they are without a shadow of a doubt a narcissist. Narcissism isn’t as clear-cut and dry as so many assume it is, which is what we are getting at here. Jumping to classify your ex as a narcissist is just a means of making excuses for them, honestly.