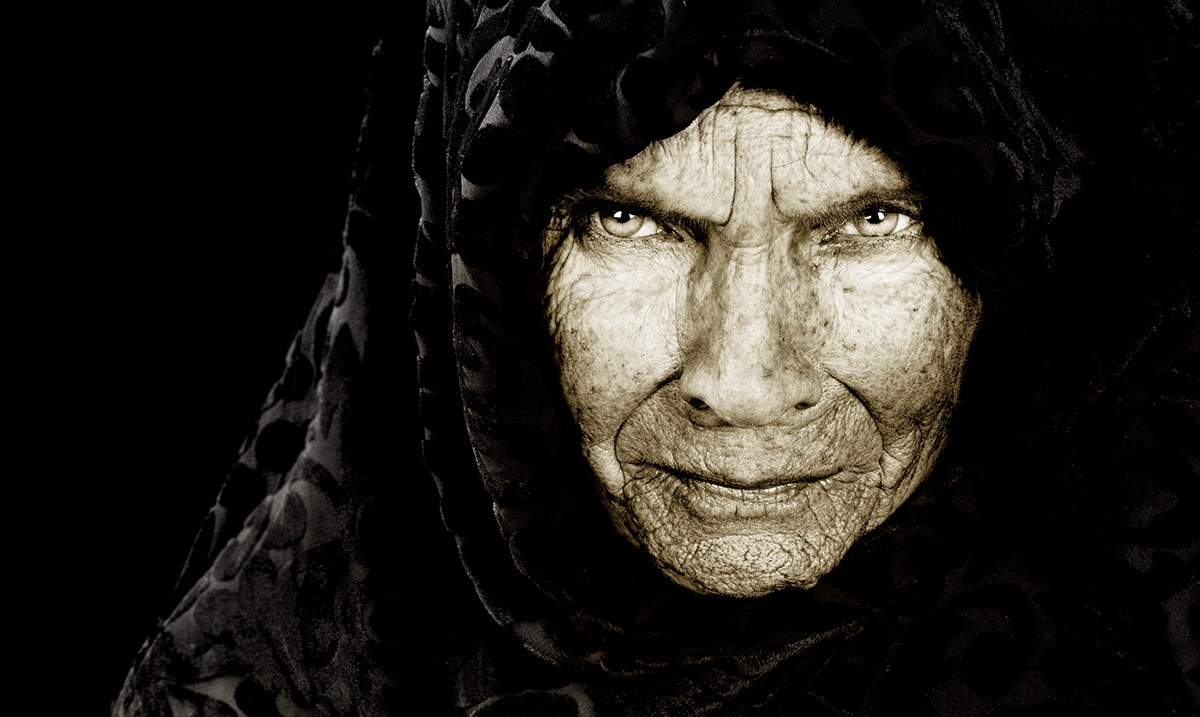 If You Have These Markings You Might Be A Witch, According To History

Throughout many different legends and traditions, we know there are ways to spot a ‘witch,’ right? If you’ve researched any history in regards to ‘witches’ then you know all about witch marks.

In the past, it has been believed that those who were witches would have a mark. For some, it was the mark of the devil and for others, it wasn’t. Back when ordinary people were being slaughtered as witches, many innocent men, women, and children were killed for having birthmarks or strange growths. Sure, nowadays we know that it is not completely uncommon for someone to have an extra nipple, but back then it was more than enough reason to kill.

Witches actually don’t worship or even believe in the devil for that matter. Witches were merely priests and priestesses of the old religion. The mark of the witch can be several different things but most of the time it is associated with an extra nipple, a mole, a wart, or even scars.

This extra nipple was said to be there so that the witch could allow her familiar (imp) to suckle blood from her body. Out of fear, many people cut off their moles and so forth to prevent being suspected of being a witch. Any unusual birthmark could even be seen as a witch’s mark.

Who knows, maybe those who bear these marks are reincarnations of those priests and priestesses mentioned above. If you are unsure whether you have a witch’s mark or not maybe invite a close friend over and examine your body. I have a mole on the back of my neck and probably won’t ever look at it the same now. Do you have a witch’s mark?

To learn more about the terrible things that were done to those who were thought to be witches during the Salem Witch Trials check out the video below. This is a terror that we should never forget. Persecuting that which we do not understand should never be an option.