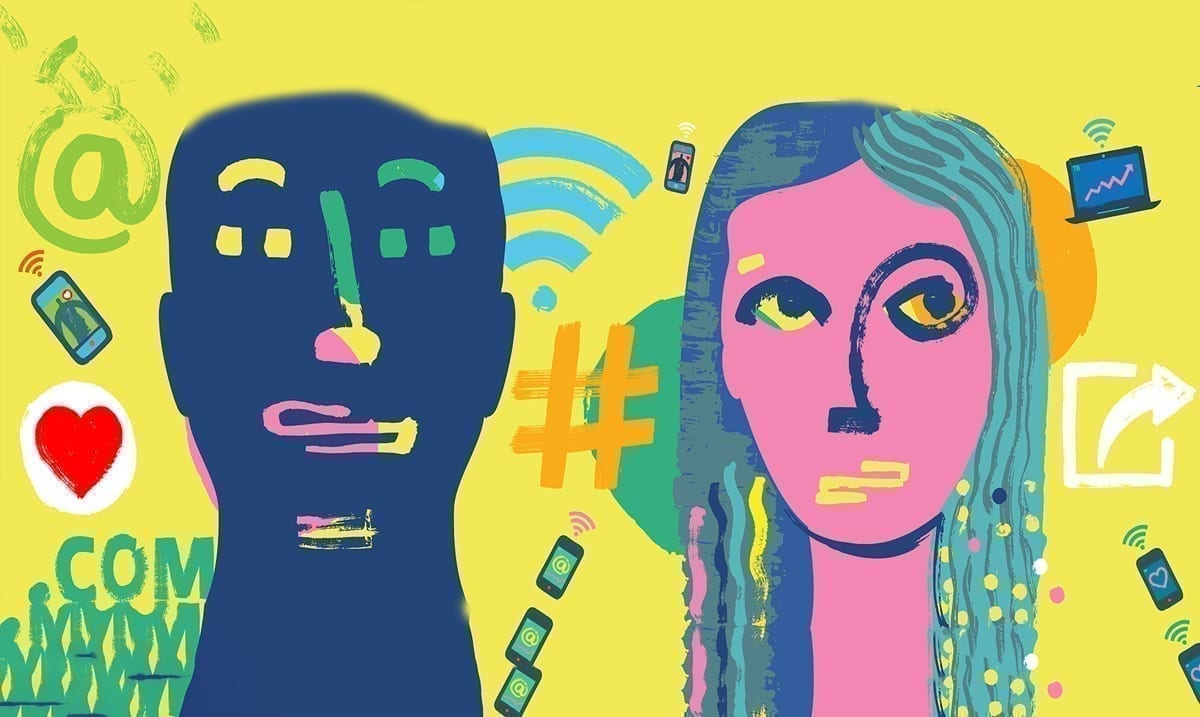 By Gerald SinclairNovember 10, 2020No Comments

There are those cutesy couples who post about one another all the time or one posts about the other while the other seemingly stays quiet but not all couples act in such a manner. Actually, some of the happiest might opt to keep their relationship in itself away from social media for the most part and that might be a good thing.

According to a study from several years back, those who post about their significant other online all the time might be the most insecure about their romantic situations. They want validation and well, knowing where to draw lines when it comes to this kind of thing might be pretty darn important. Rather than enjoying the moment before them with their partner they are constantly snapping pictures and posting things online. They aren’t being as in the moment as they should be and it can cause issues.

Don’t get me wrong posting about the person you love isn’t a bad thing but doing it 24/7 can be. You see, in many cases, people overly post because they want to make it known that they are with this person. They are not content or comfortable enough to just enjoy things as they are and well, the more insecure they feel the more they may actually end up posting.

The Brightside wrote as follows breaking these findings down a bit:

This idea was proven correct over the course of an experiment that involved 108 dating couples. Each person filled out a short online survey every night for 2 weeks. They reported their feelings and thoughts about relationships, as well as their activity on Facebook including photos, wall posts, comments, and status updates. According to the results, on days when participants felt more insecure, they posted more relationship-relevant information.

This conclusion was also supported by relationship expert, Nikki Goldstein. In her opinion, people who promote “their relationship online are often battling insecurities or having problems with their significant other.” For example, they seek validation for their relations from others, and likes and comments can be very validating. And when someone is really struggling, “that’s where they get their up from.”

But insecurity isn’t the only issue here. Researchers from Brunel University also revealed that people who often update followers about their romantic partners may have low self-esteem.

Relationship insecurity is running rampant in the world these days, perhaps in part because social media is such a big deal. Sure, we all express ourselves in our own ways but often we lose sight of what really matters because of our online presence. You shouldn’t be seeking happiness through posting online all the time about someone you should be seeking happiness in being with them as a whole, right?

You can’t build a happy relationship if you’re airing your dirty laundry out online either, some issues you should keep within the relationship to help build trust. Communication is very important, right? It honestly just makes more sense that happy couples would not have as intense of an online presence. They’re content so they don’t feel the need to convince others of how they feel for each other. To learn more about this take a look at the video below.