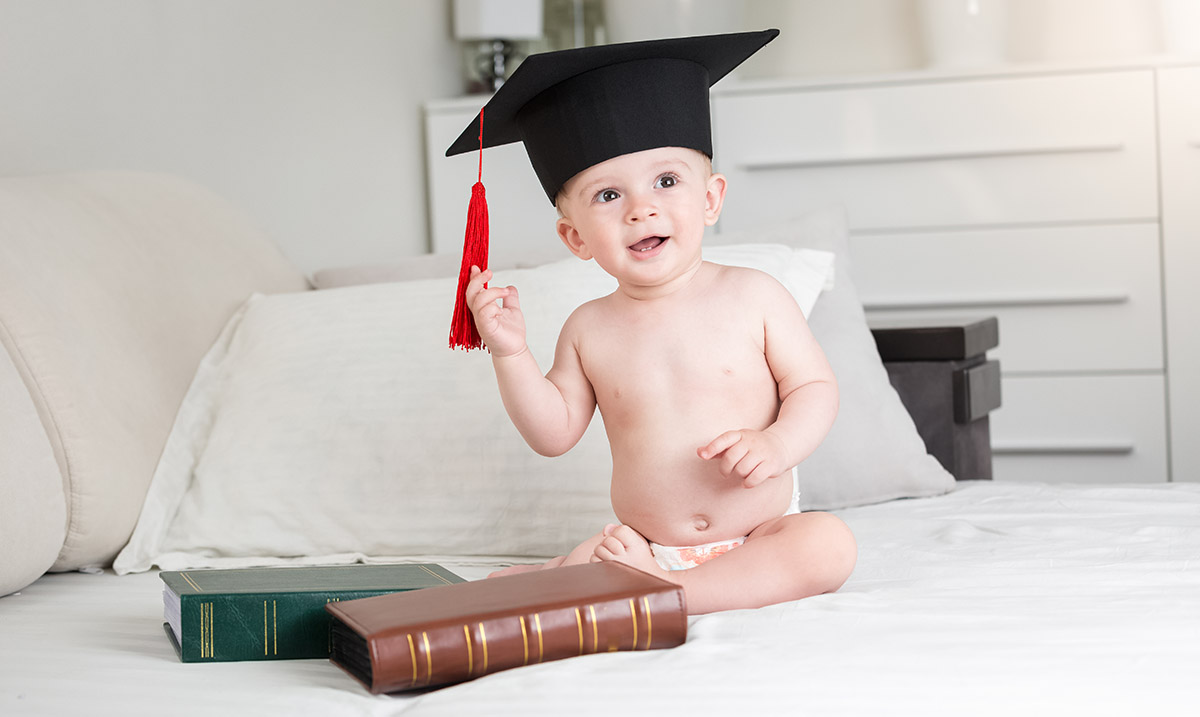 If Your Baby Was Born With a Big Head, They Will Most Likely Be an Intelligent Adult

By Gerald Sinclair October 3, 2018 No Comments

We’ve all seen babies with heads that appear to be quite big but could that big head hold meaning? As it turns out that big head might be holding something much more than most.

A study carried out by a group of researchers at the Edinburg University found that when it comes to a person’s body shape and brain size they tend to stand out. The size of a child’s head seems to really matter when it comes to their achievements in the academic world later on. While this might sound odd, it really does seem to be true.

These findings were published in the journal Molecular Psychiatry and its conclusion goes as follows:

It is notable that, a short while ago, a single result from several of the findings reported here would have been considered a major novel finding and reported as a study in itself.20 With so many findings, it has not been possible fully to discuss their implications. For example, the genetic associations between infant head circumference and intracranial volume with educational attainment and verbal-numerical reasoning are important in themselves, as are many other cognitive–mental health and cognitive–physical health associations. Taken all together, these results provide a resource that advances the study of aetiology in cognitive epidemiology substantially.

This study was originally published in 2016 and covered data from 100,000 UK residents. It covered a wide variety of ages and was quite extensive. Participants provided blood, urine, and saliva samples for analysis and answered lots of questions. Babies with larger heads were found to be more likely to get a degree and able to score higher in regards to verbal-numerical reasoning.

So, if you have a baby with a big head you are in luck. He or she might turn out to be much smarter than you’d think. What do you think about all of this?

Video thanks to Jungle Viral Thread