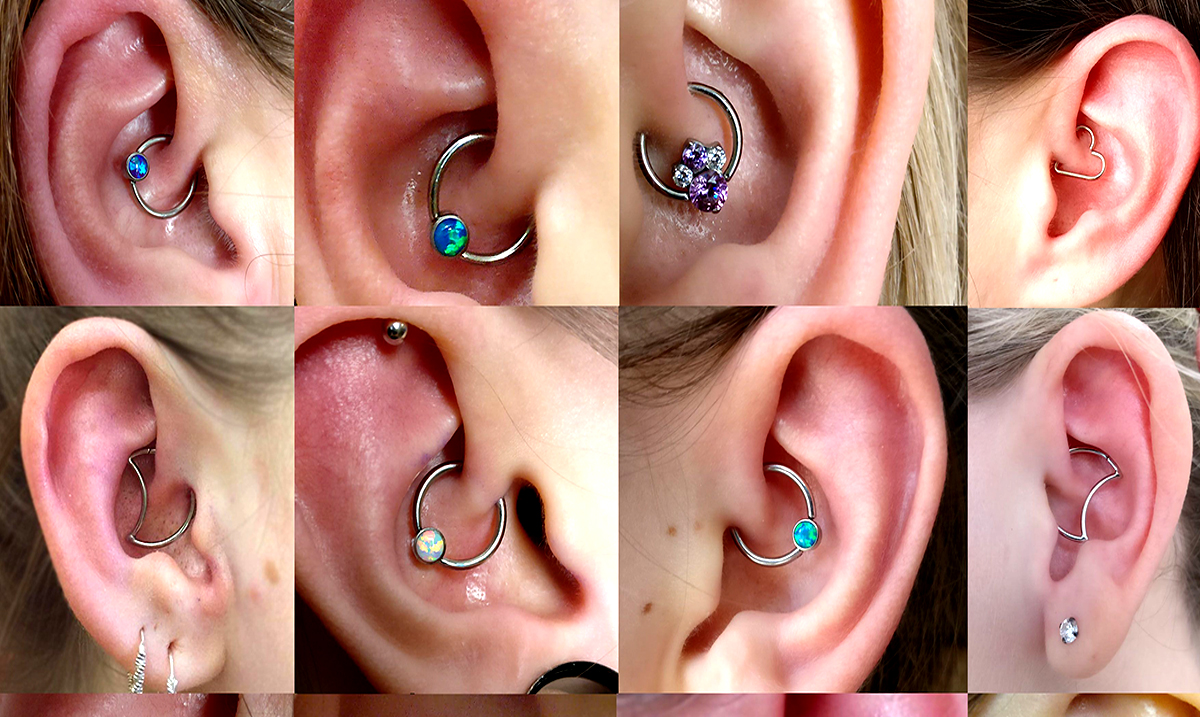 If you have ever had a migraine then you know the insufferable amount of pain that comes with one. From light sensitivity to piercing, sharp pains, migraines are the worst.

Which leaves many wondering: what can be done? Well, according to a number of experts, there is actually a pretty effective cure: the daith piercing. The daith piercing is an ear-piercing that, according to the Huffington Post, is done on the innermost cartilage fold of the ear. Those in favor of it have touted its effectiveness as being associated with acupuncture. But does it truly work?

Well, let’s weigh the statistics. Doctors are still unsure of what causes a migraine to begin with. Because of that, they are even less sure as to how to effectively remedy one. With that being said, it’s not too far-fetched to believe in the science behind the daith.

Think about it, there are a number of studies which prove the effectiveness of both reflexology and acupuncture for a number of ailments. It is said that the daith corresponds to the digestive system. Dr. Will Foster explained to a local news source that if migraines were associated with digestive issues that the problem should be remedied with the piercing.

Basically, if you are unsure of how you feel regarding the piercing, first see an acupuncture doctor. Have them utilize the same region, and if it works, go for it! If not, maybe you should try another natural remedy, which we have listed here.