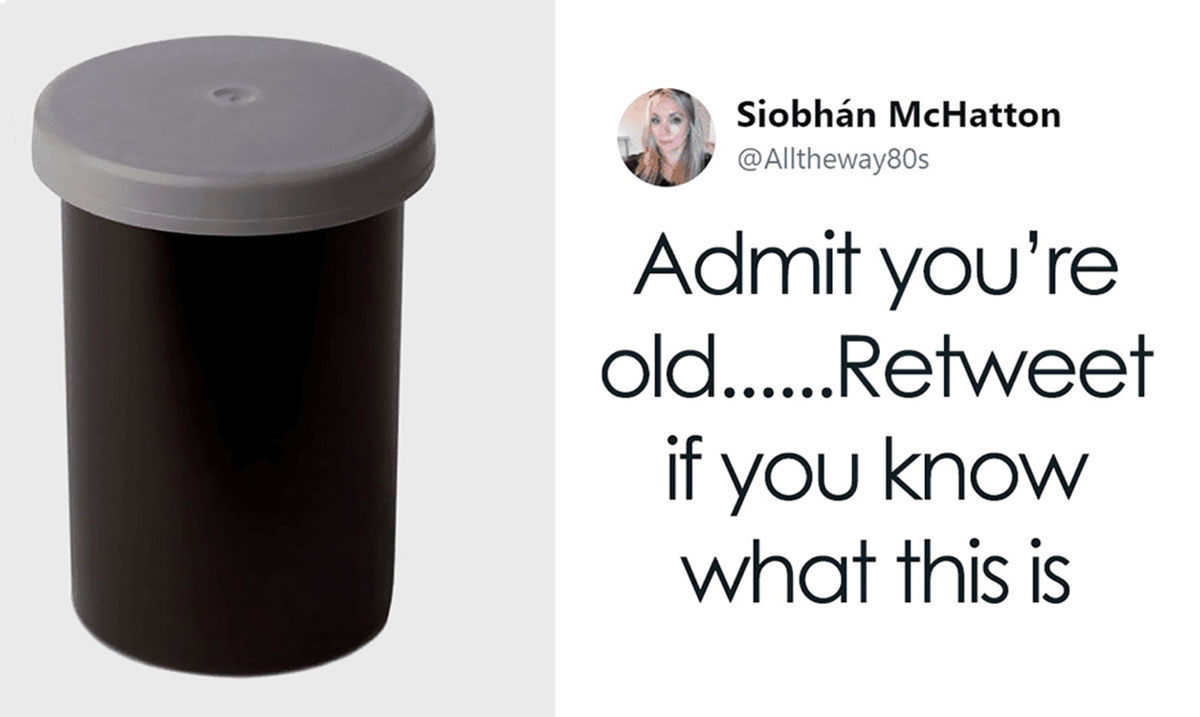 If You Know What These 10 Things Are, Admit It You’re Old!

And while things are changing at an accelerated rate, it seems that things that were still popular just ten years ago have since evolved into something more advanced and different. Of course, I won’t be covering those here, so if you remember the good ole’ days of the below listed oddities, then it’s likely you are old like me.

So, fasten your seatbelts, and hang on for the ride, I bet many of you had already forgotten half of these. And you get bonus points if you share this with your kids, with the adage, ‘Back in my day…’

1. Pay phones were once available on every populated corner, allowing users to pay dimes in exchange for a quick call. 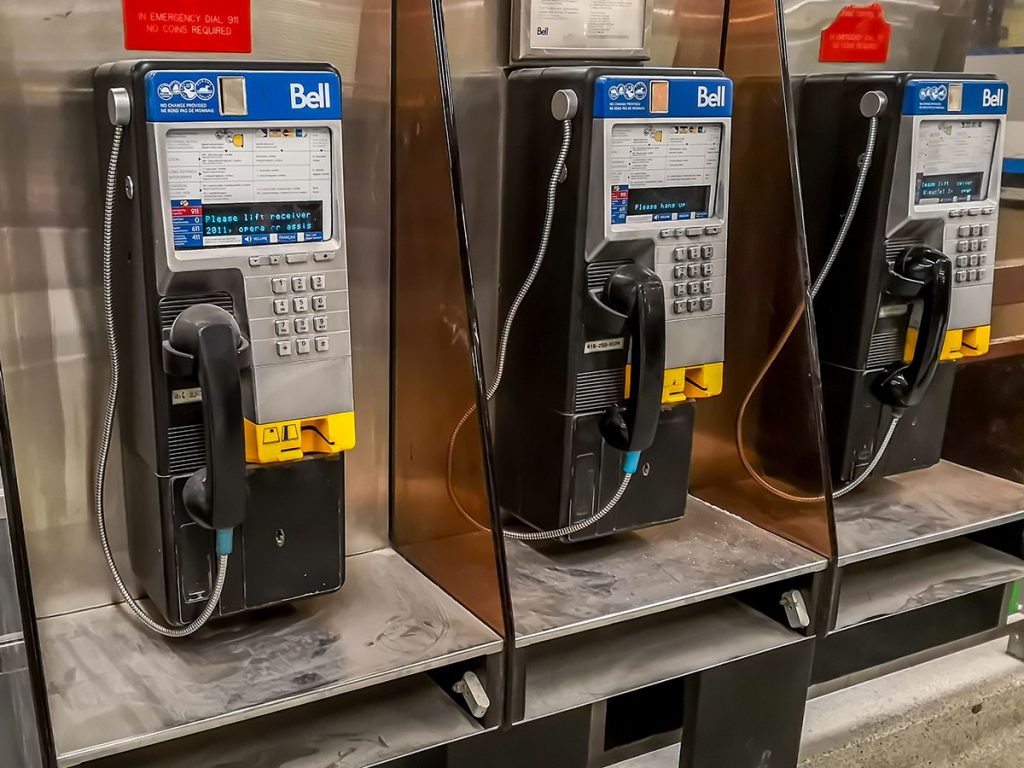 Believe it or not, there was once a time when cell phones didn’t exist. Not only did we have to stop at the sketchy gas station on the nearest block to call and check in with our loved ones while on the road, we also had to have change (yes, change….) to make that call!

2. And we even recorded music using cassette tapes! 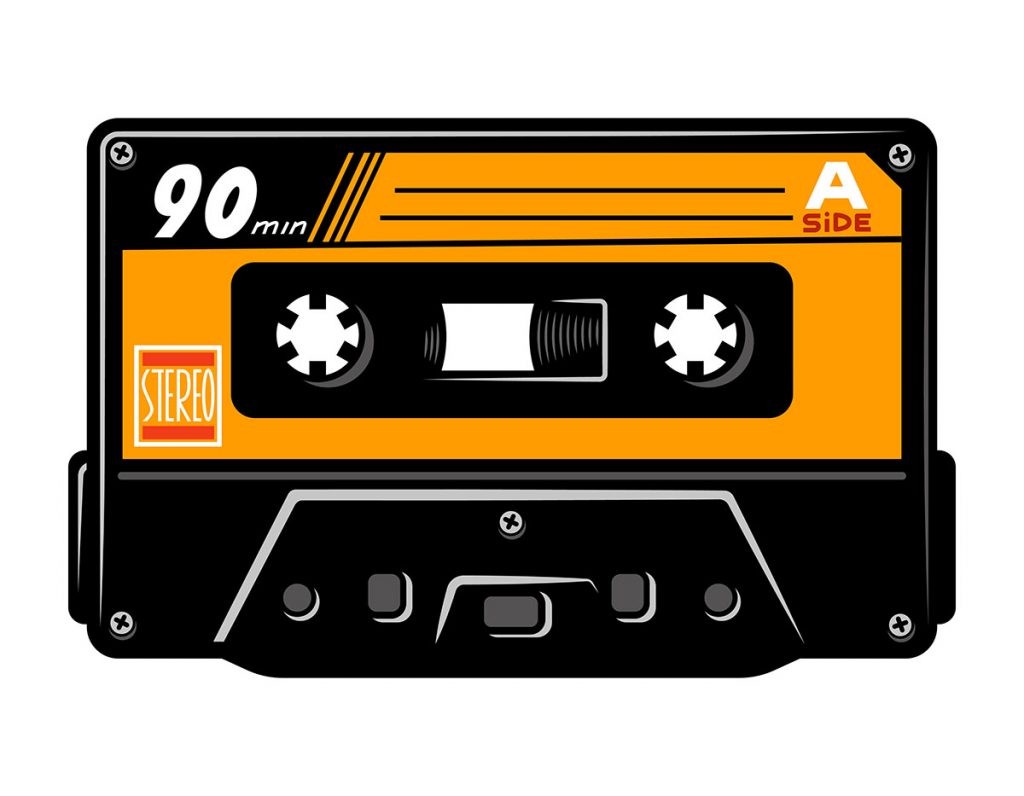 When I was younger, I would jam paper into already prerecorded tapes to make them ‘recordable,’ or I would get my parents to let me buy blank tapes from the store. I then filled these cassettes with various songs I enjoyed at the time, and carried them EVERYWHERE. Remember this? Who needs an mp3 player?!

3. Numbers were located in the Yellow Pages. 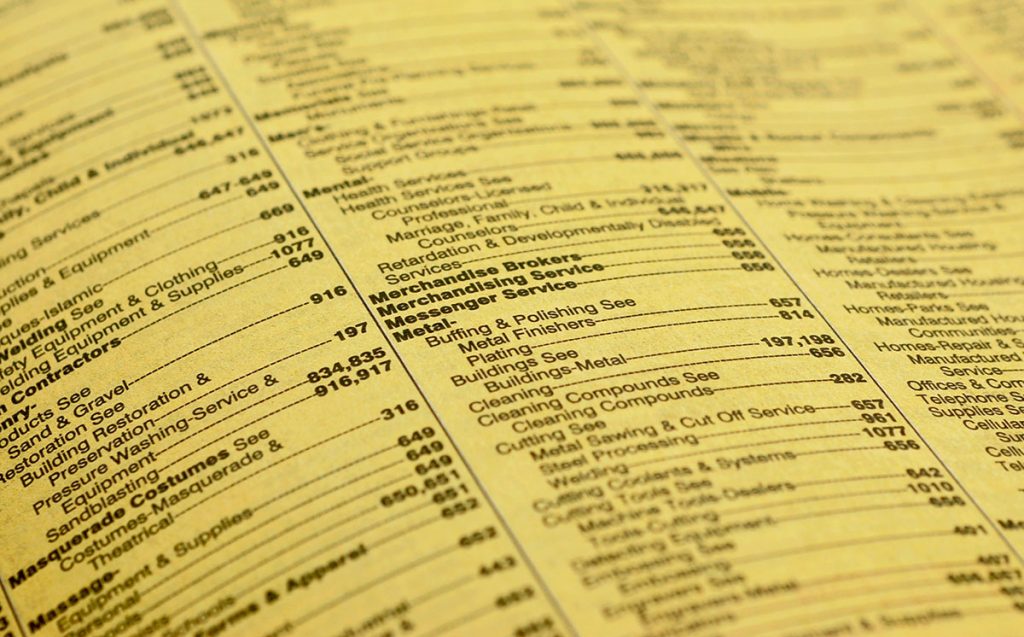 Instead of turning to Google, we would search for the numbers we needed in the Yellow Pages phonebook that arrived on our doorsteps yearly. Each book contained the numbers of companies, and residents, at get this: landlines!

4. McDonald’s had a whole crew of mascots…. 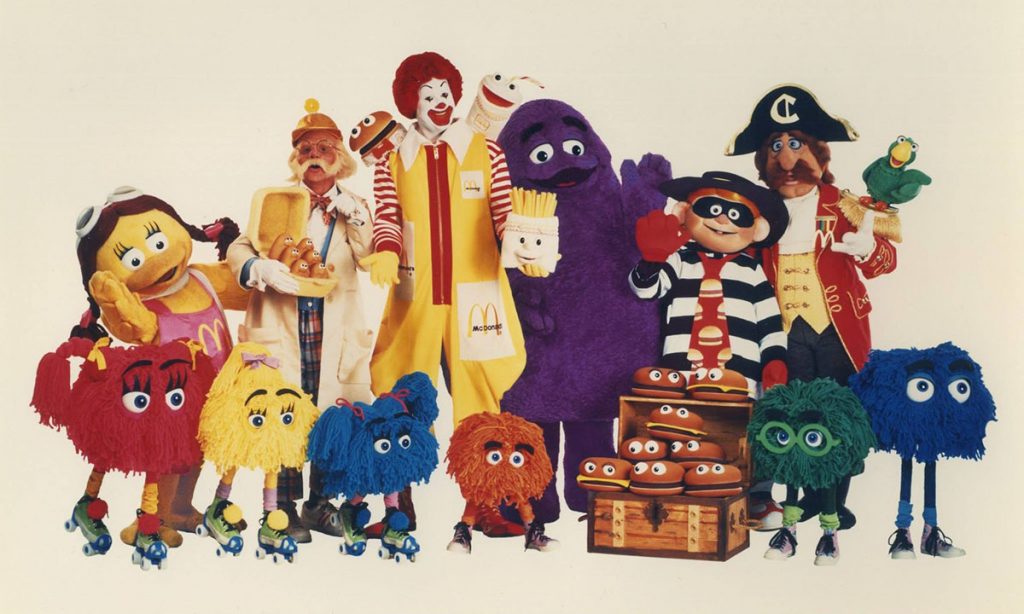 Remember Sundae? And the Hamburgler? Oh, and what about Mayor McCheese? Boy, do I miss those days!

5. People sent postcards during their vacations. 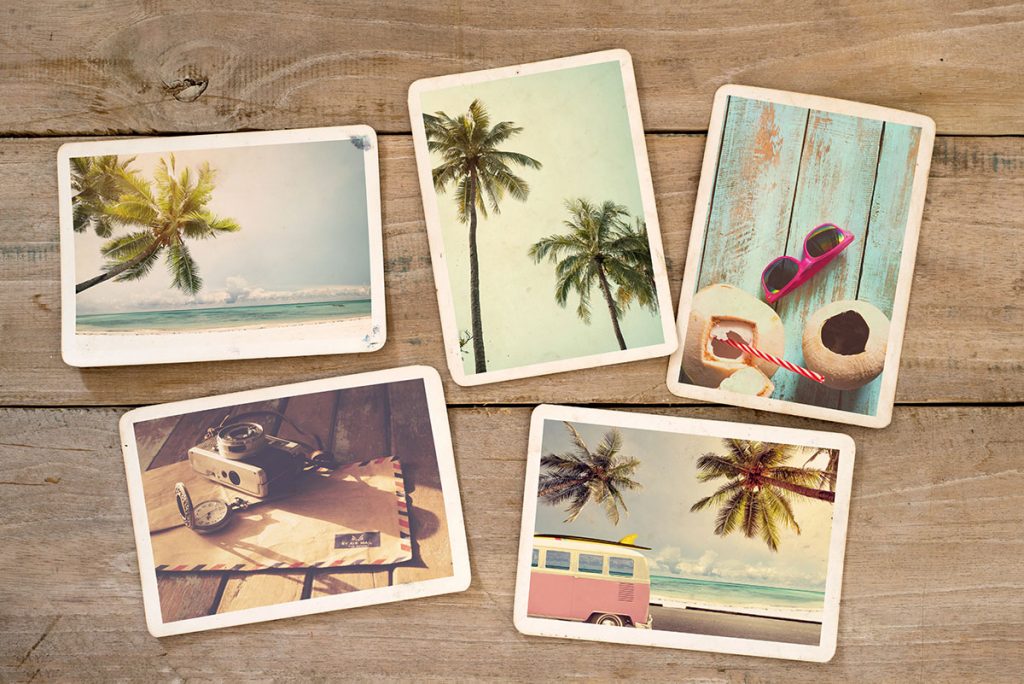 If you have ever stamped a postcard and sent it to your friends and family while on vacation, you are officially old. But don’t feel bad, I am too!

6. Pagers were used to get people to call you. 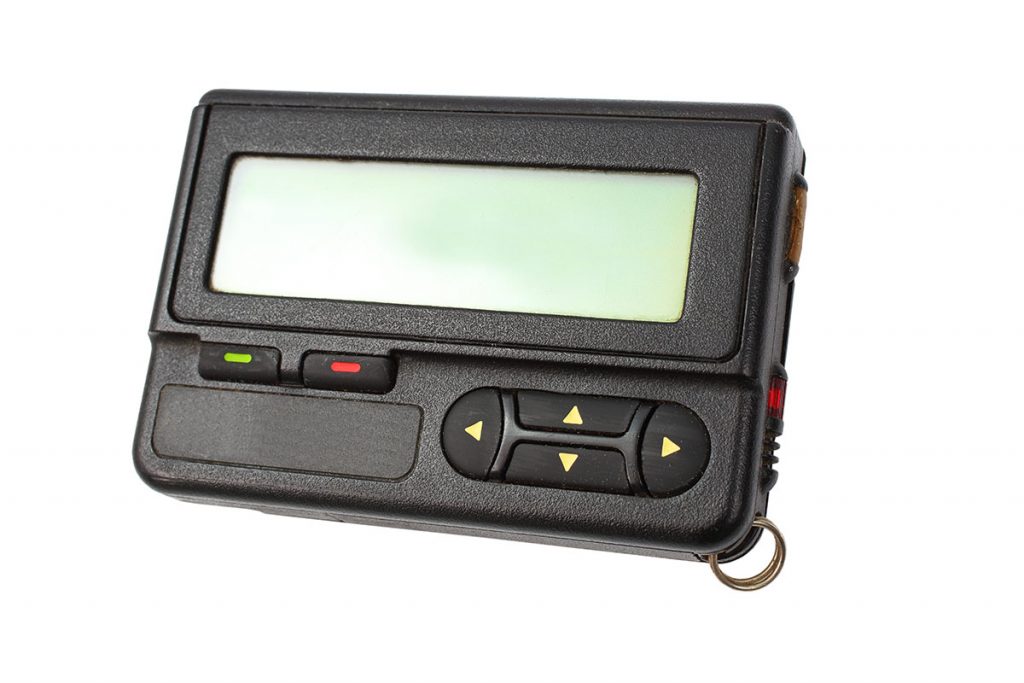 Before cell phones were readily accessible to everyone, people would use a smaller device that they clamped onto their pockets. The device would give you a number, and then you would go to the nearest phone and call them back. Sounds like fun, huh?

7. Mr. Owl was the adorable mascot for the Tootsie pop. 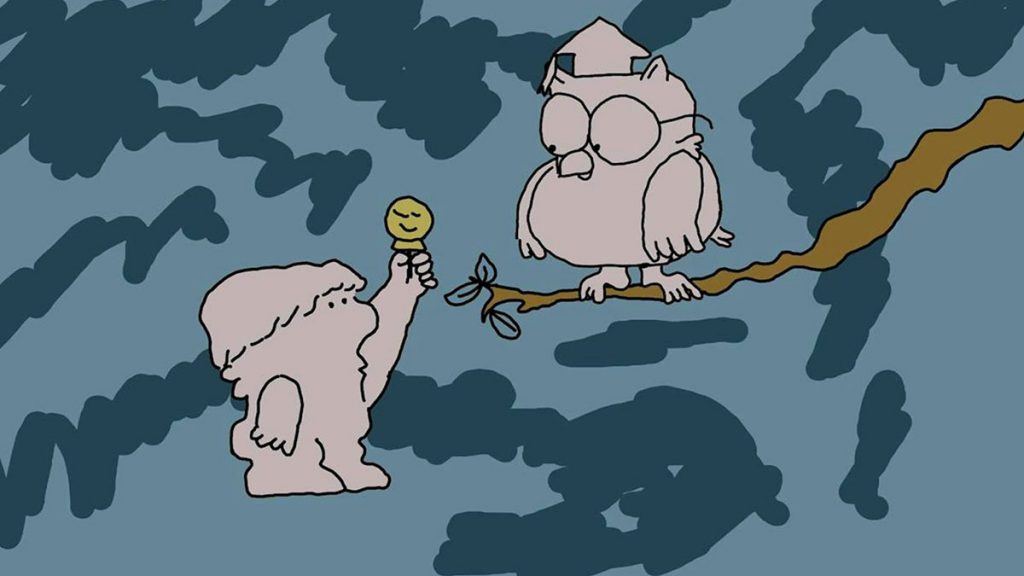 And that damned owl always crunched down on it too! 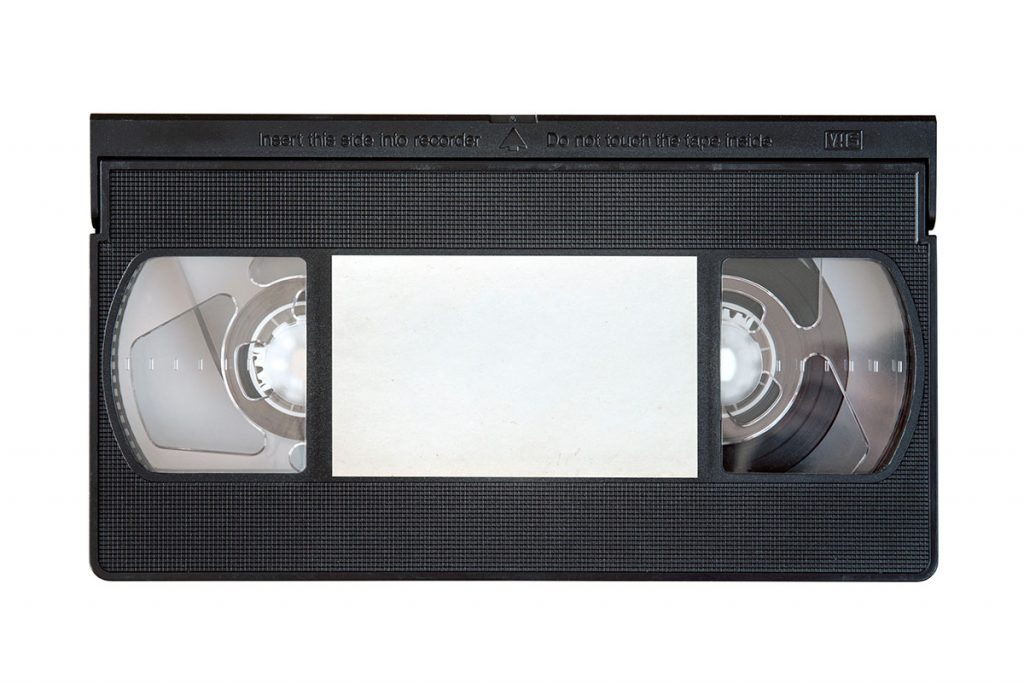 Ugh. Does anyone else remember having to change those darn tapes out? I used to dread watching Titanic with my family. And for that reason alone… 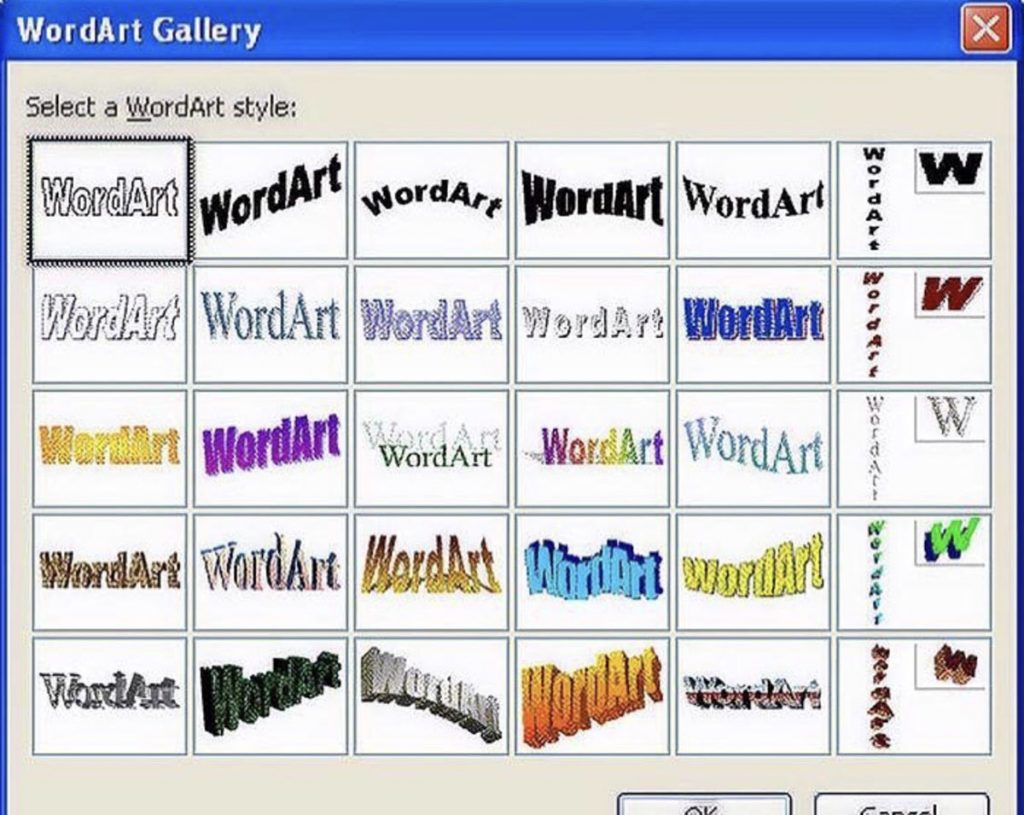 If you had a coputer in the early 2000s you know what this is! We all played with this! 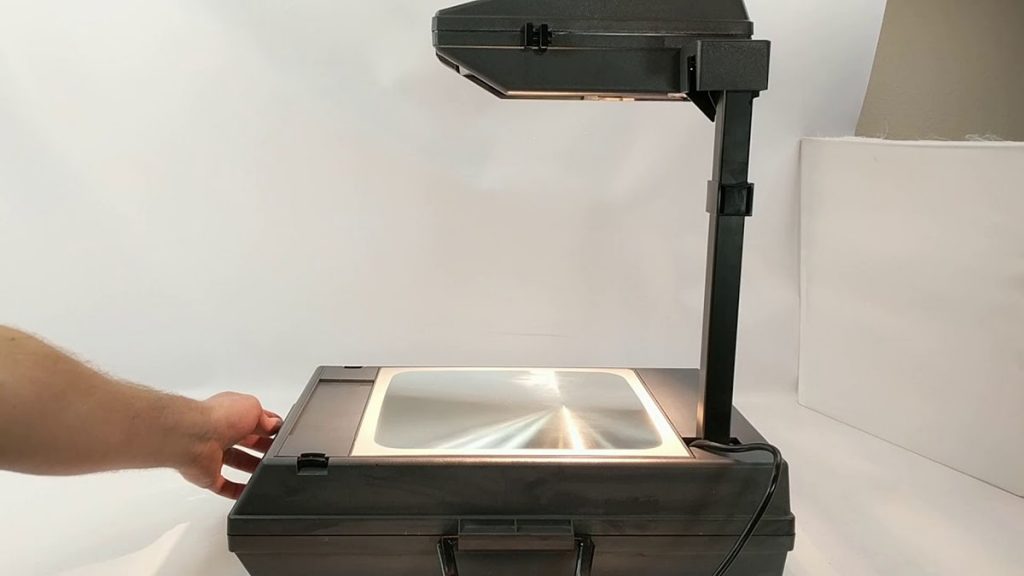 When this thing came out during class EVERYONE was asleep… Don’t act like you didn’t do it!