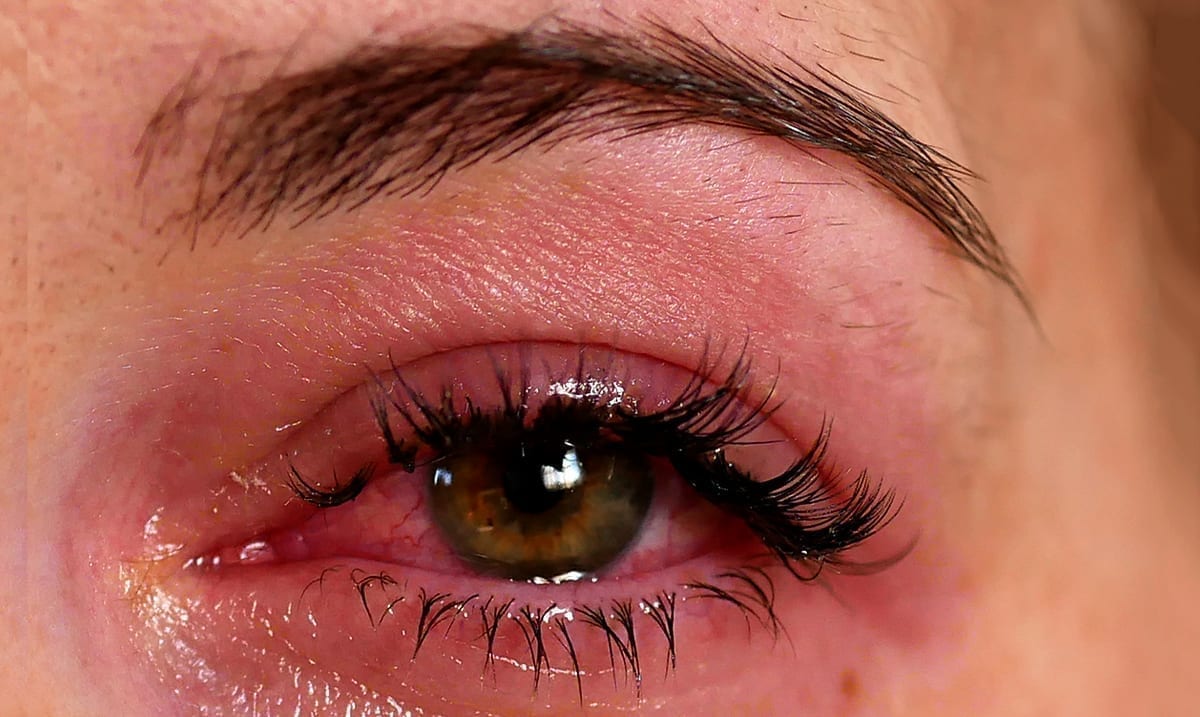 If You Have To Hurt People To Feel Stronger, You’re The Weakest One Of All

While a lot of people on this planet go out of their way to feel powerful and as if they are in control, and depending on how they go about it those people are some of the most fragile. They break the easiest and in the end, they also cannot handle most things others can.

If you’re someone who always steps on other people and makes them feel small so that you can feel big, you’re struggling more on the inside than you want to admit. You might not be able to see it right now but you’re compensating for something. Sure, there is nothing wrong with wanting to be at the top, we all want that but how you go about it matters.

If you stomp on everyone you care about before getting where you want to be you won’t have anyone to celebrate with. You will be alone and then that success won’t really matter anyway. Below I am going to go over some of the things people who refuse to accept their own flaws end up doing to others.

Because those people cannot accept themselves and work through their own weaknesses, they lash out and do these things time after time. If you’re doing these things, you need to make some serious changes. In the end, these things will only hold you back and make your connections with others as weak as you are.

6 Things Those Who Are Truly Weak Do To Others:

People who are weak refuse to let other people in. They always keep you locked out and distance themselves from you. The only things you know about them are the things they let you know.

2. They refuse to accept you as you are.

Instead of accepting you as you are these people are constantly belittling you and tearing you down. They want you to feel as low as possible and it shows. They do not have your best interest in mind.

3. They are constantly crossing other people’s boundaries.

Your boundaries are always being crossed with these kinds of people. They never just stop and respect your words. It’s as if you’re a toy that they can and will do what they want with.

4. They are always pushing the buttons of those around them.

Those around these people never feel as comfortable as they would otherwise. They always end up feeling as though they’re on edge and being pushed constantly. This is because these kinds of people want to make you feel like there is something wrong with you.

When other people are succeeding it means the spotlight isn’t on them and these people don’t like that. They want everyone else to fail while they fly high in the sky. They hate seeing anyone else doing well.

6. They don’t care who they hurt to get what they want.

In order to get where they want to be these people will walk all over everyone. They don’t care who they hurt and it doesn’t bother them one bit. At the end of the day, they feel like they’re doing what they need to do.