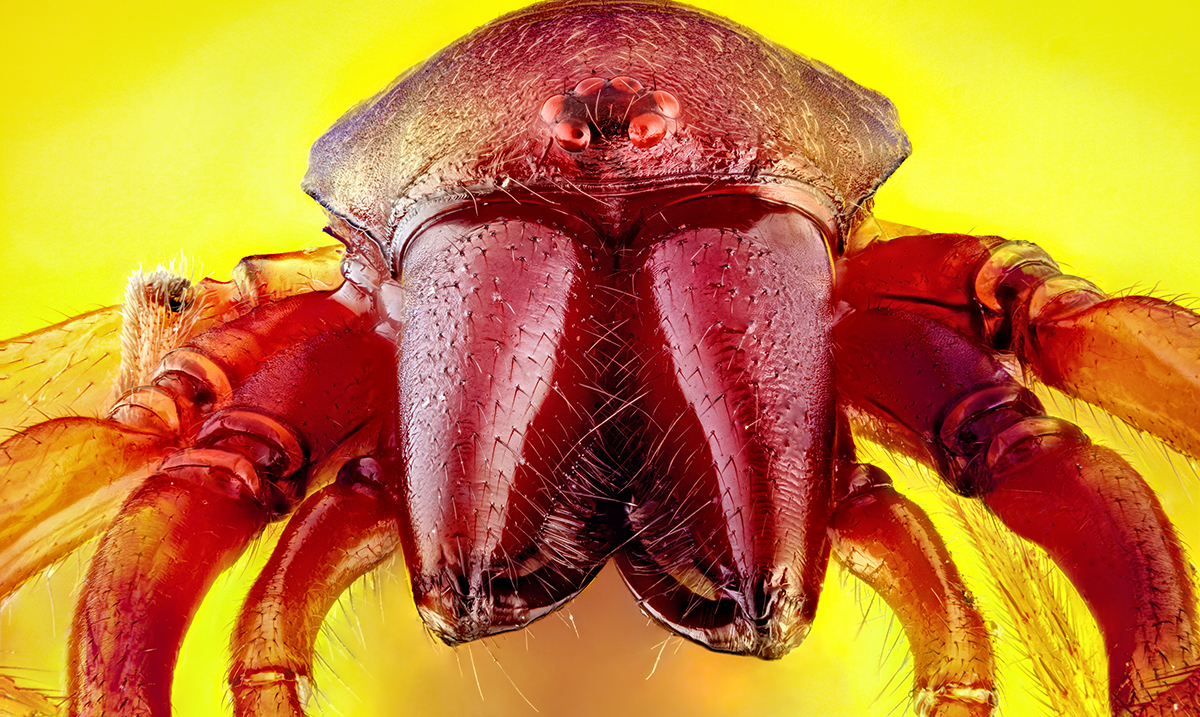 If You Hate Spiders Don’t Wear This Color

Research recently presented at the American Arachnological Society meeting back in June might work as some very good advice for many of us. If you aren’t a fan of spiders, you might need to hear about this.

Professor of Biology at the University of Cincinnati George Uetz has a lab full of wolf spiders and so in going over their dichromatic vision he knows that they can not see things the way that we humans do. While testing their perception of color he and his team watched male and female spiders react to a video of a courting spider. They were able to adjust the digitalization of the dance and through that adjust the color as well.

Uetz said as follows in a statement:

“The assumption was wolf spiders don’t pay attention to color. But we found that isn’t really true.”

“We need to look more closely at the neurobiology of their eyes. We need to understand what their retinas do.”

You see, these spiders are mostly color-blind but they are sensitive to light in green wavelengths. They are only able to see green and ultraviolet. In their research, they found that the female spiders responded better to the color green and were not as interested in grayscale which would be what they normally would see unless something were in the color green. It seems color really does make a difference to these spiders.

If you want to avoid spiders at least wolf spiders anyways, you might want to avoid wearing the color green. Wearing it could make them much more attracted to your presence than you think. What do you think about these findings?

While more research will be done this is still quite interesting. The team is going to in the future build a 3D screen and make a complete virtual world for these spiders to really take things to the next level. Who knows what they may end up learning about our arachnid friends.