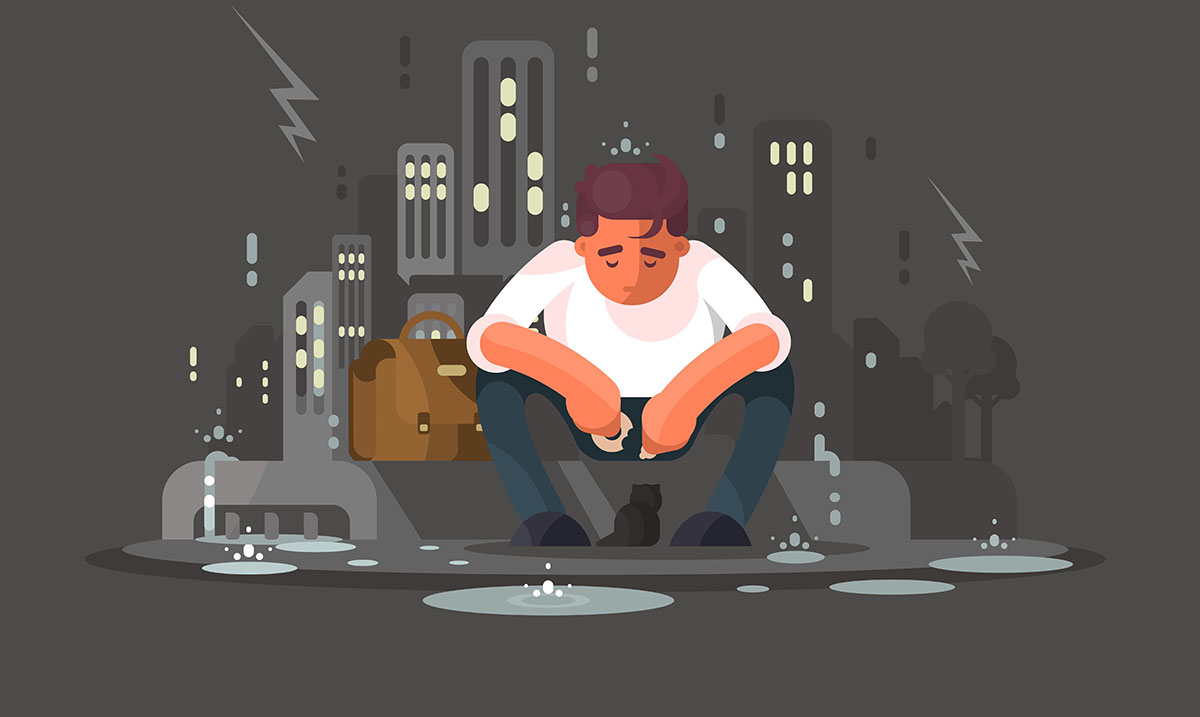 If You Feel Like A Zombie Every Day, Read This

For as long as I can remember, I have struggled with depression, anxiety, and other mental illness. It’s become such a normal aspect of my existence, that oftentimes I overlook it when dealing with my health.

Over the past few years, I go through spurts in which I wake up one day, fatigued beyond anything I can even explain, for seemingly no reason. During these spurts, it became so bad that I questioned whether or not my health was in jeopardy.

I would wake up tired, feeling like a zombie. Then, I would spend the entire day, struggling to work, to feel awake, to stay awake, only to lay down and find I couldn’t fall asleep. Then, I would spend hours laying in bed, fighting off scary thoughts, and sometimes, I would even hear things that weren’t there.

This became so much of a struggle for me, that during these times, I would wonder what was wrong with me. “Why am I like this?” I would change my diet, take cold showers, drink ridiculous amounts of coffee, to no avail. It was like I was walking around with no spirit within me. I felt dead.

After so long of dealing with this, I started to believe that perhaps something was going on with me, perhaps I was physically ill.

I sought out my doctor, who looked at me blankly as I explained what was happening. For a moment, I thought he was going to tell me I must be insane. Instead, he explained, “It sounds like depression fatigue.” I was shocked. I’ve been struggling with mental health issues for so long, that I was used to a whole other set of symptoms.

Because of this, I was having difficulty sleeping, despite how tired I was, and when I did finally go to sleep, my body never wanted to wake up. I was emotionally and physically exhausted to a massive extent.

He suggested that I try a new medication, and also suggested during the times I felt like this to be good to my body. Light yoga, plenty of rest, lots of healthy fruits and veggies, and self-care. And since he brought awareness to what was going on, it made me more self-aware about what was going on in my life when these episodes hit.

Since then, I have been able to bounce back, mostly. I still struggle from time to time, but now when I do, I know how to handle it. If you are like me and are feeling drained and fatigued, you could be dealing with the same thing. So, don’t be afraid to reach out to a specialist, while also drawing awareness to what is going on surrounding the fatigue. The answer to your problem might just be much different than you expect.