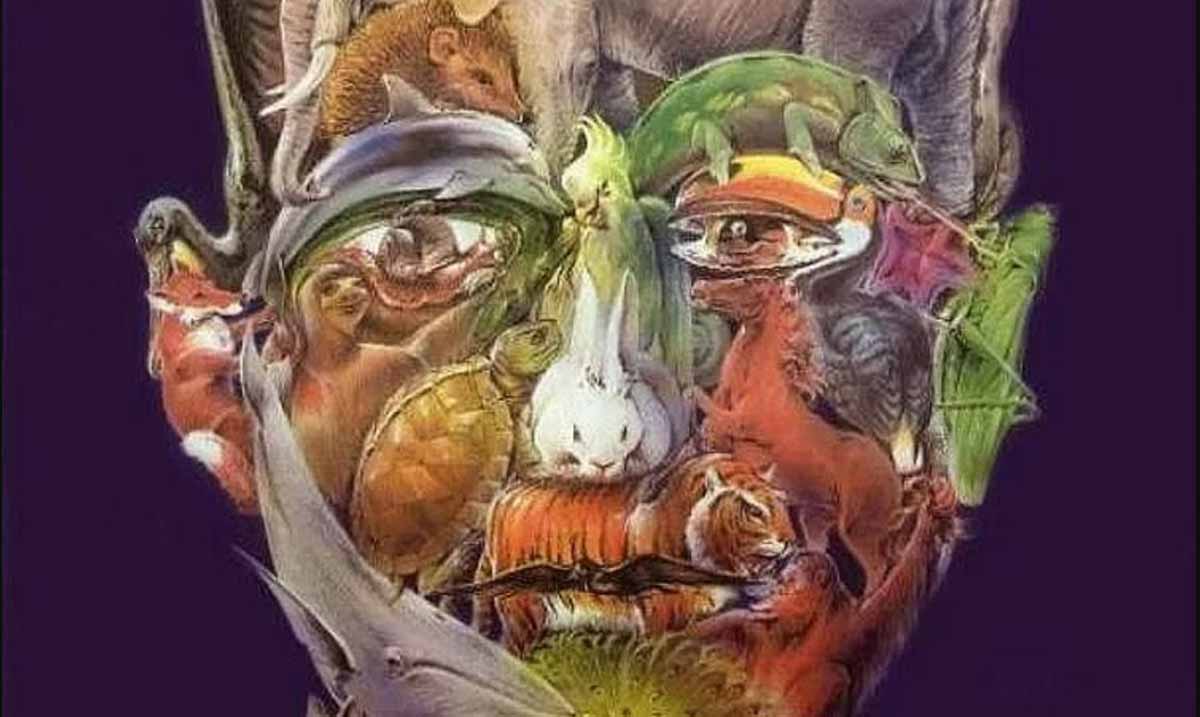 If You Can Solve This Illusion in Under 2 Minutes, You Are in the Top 1%

If you are a puzzle enthusiast like myself, then you really will want to check this one out. Most people who have tried to solve it have failed, can you solve it?

The image used for the illusion is by an unknown artist, but shows a man’s face that is composed of multiple animals. It looks a lot like the art created by Giuseppe Arcimboldo, who typically did faces that were made of fruits, veggies, and even flowers. This particular illusion has been making its way around the internet for a while, but much like many things in this day and age, didn’t become popular until TikTok.

Now, it is making its way around TikTok, with users claiming that only a small percentage can solve it within two minutes. Beginning at the top of the head, or the crown, there is an elephant, a snake, a hedgehog an iguana, a dolphin, and a parakeet. There are over 24 animals contained in the image, but most people won’t find them all.

If you do find them all, it likely won’t happen in two minutes. But, you might be one of the lucky few! Set your timer and see what you come up with. Let us know in the comments if you found all of the animals in the 2-minute time frame. 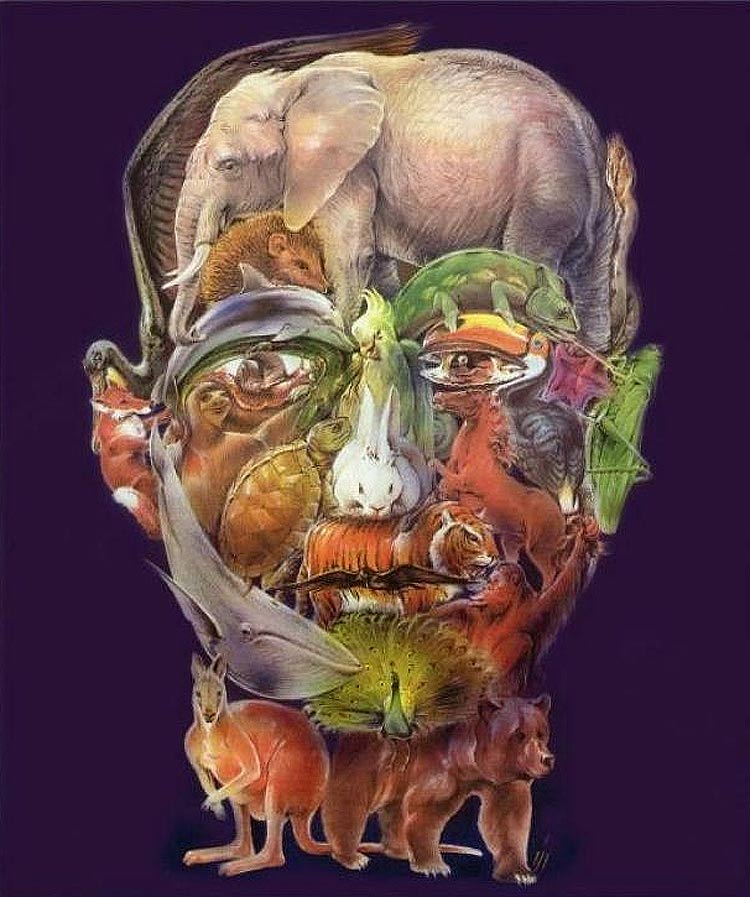