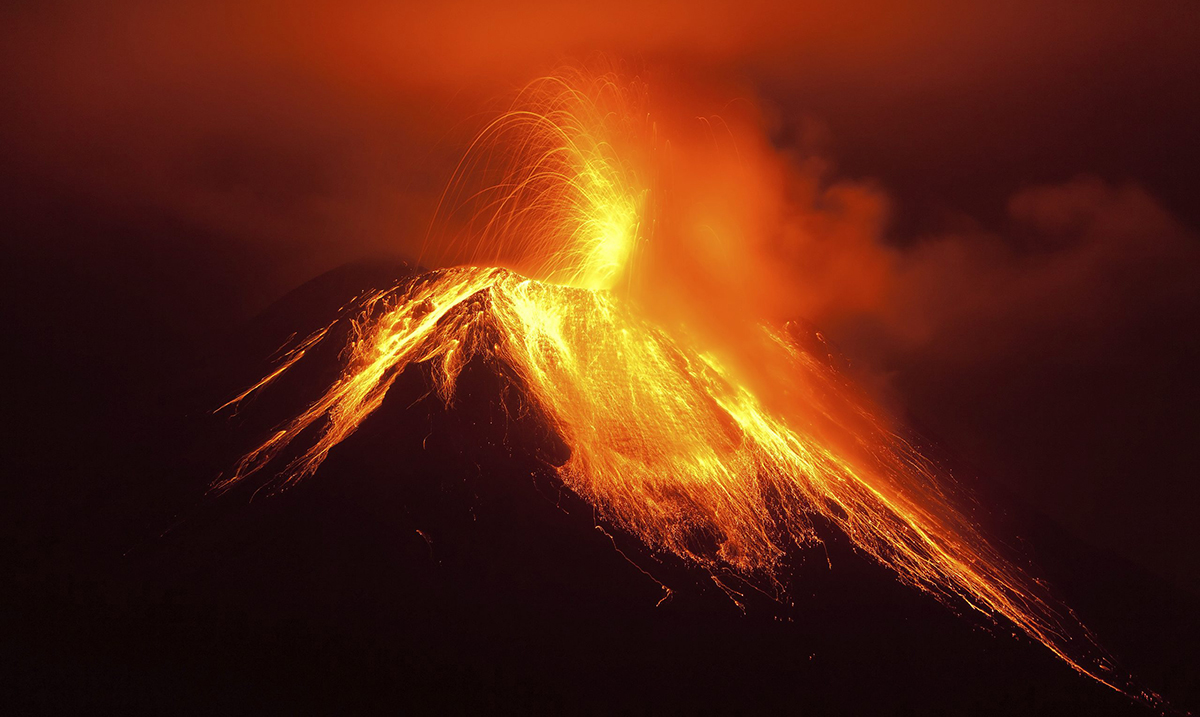 We have been told time and time again that Yellowstone will not be erupting anytime soon. It seems in that area, there is another serious issue that we should be focusing on.

Dr. Mike Poland the scientist in charge at the Yellowstone Volcano Observatory says that when it comes to Yellowstone the volcano might be the least of our worries currently. We should be paying close attention to the earthquakes that plague the area.

He told USA Today as follows in an interview:

“The biggest concern we have for Yellowstone is not with the volcano, it’s with earthquakes. There can and there will be in the future magnitude-7 earthquakes.”

Luckily Yellowstone is one of the most closely monitored areas and because of that, we are able to detect these things within reason. That being said, there is no set way to truly predict them and we never know where they’re going to hit. Yellowstone tends to have anywhere from 1500 to 2500 earthquakes per year most are small but some are not. Back in the late 50s, a magnitude-7.3 shook the park and literally killed almost 30 people due to a landslide. This is a very real threat.

The hazards posed by a large quake today would be greater than what happened nearly 60 years ago due to a higher influx of visitors, especially in the summer. More than 4 million people visit Yellowstone every year, with peak visitation in July and August.

“It would be a lot worse today with more people in the area,” said Jamie Farrell, a geology professor at the University of Utah.

Yellowstone sits in a rural area with few roads. If one road goes out, it creates a huge detour, Farrell points out. If two roads become impassable, sometimes you can’t even get there by car.

“The good thing is that Yellowstone is one of the best seismically monitored regions in the world,” he said.

More than 40 seismic stations with the University of Utah continuously record the Earth’s movements in and around the Yellowstone region and report back to the National Park Service.

“We can’t predict them, but by looking at past data, these earthquakes tend to cluster in areas,” Farrell said. “Given what’s happened in the past, we can give a probability of having an earthquake over the next X amount of time.”

Minor earthquakes rattle the park pretty much every day. But visitors wouldn’t know it: The quakes are so small, they’re picked up only on seismographs.

Things like this can do much more damage than most realize. A large earthquake is something you have to experience firsthand to truly understand. What do you think about this?