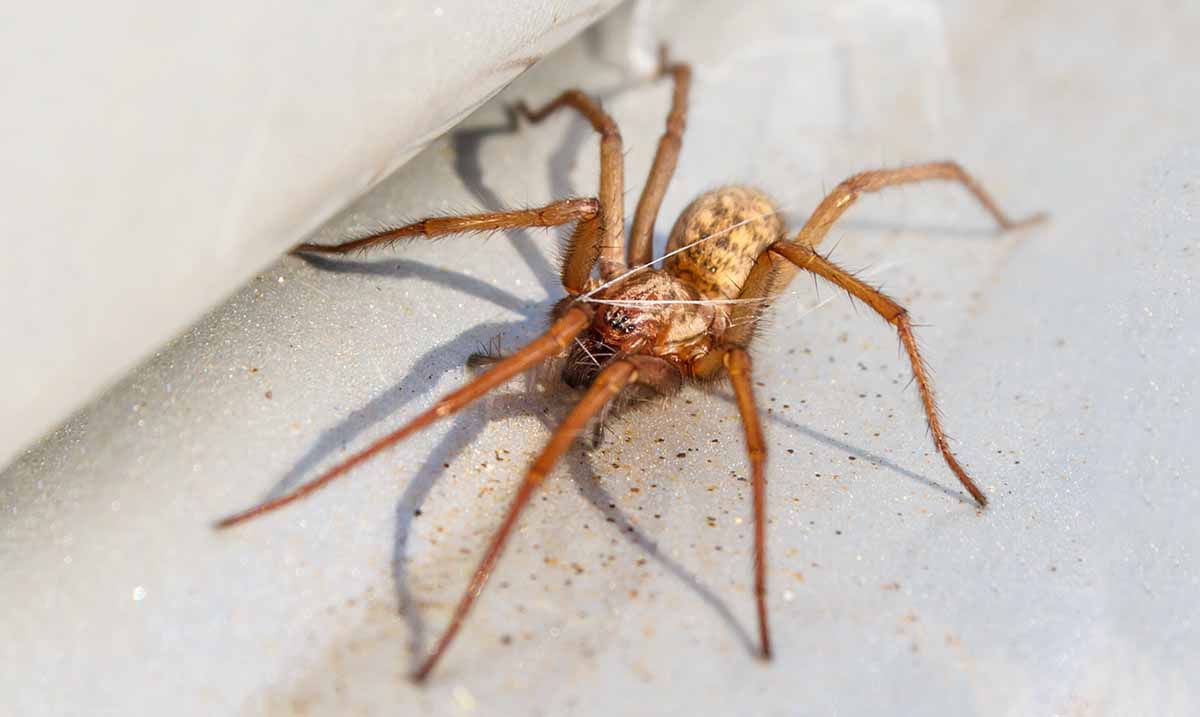 By Harley MansonSeptember 7, 2021No Comments

Recently, I have seen far more spiders than usual around my house and even inside of my house. So I was thankful to see some experts way in on the reason as to why this was happening.

As the seasons shift, many things start to change, and one change is that spiders start their mating season. And while spiders will likely be present throughout the year, during mating season, you are going to see more of them, and there are a few reasons behind this.

As spiders mature during the spring and summer, mature male spiders, who have a shorter life expectancy than their female counterparts, begin frantically searching for their mate by fall. Spiders seen in webs are most likely female spiders because male spiders wander on foot looking for a mate.

And as male spiders develop functioning sex organs, their focus shifts from seeking prey to mating. Rod Crawford, the curator of arachnids at the Burke Museum at the University of Washington explains, “That’s what he will keep doing for the remainder of his life, which at that point is going to be relatively short because when you’re not foraging for prey, you will eventually starve.”

If you are thinking that the reason you see more spiders is that there are more of them, that isn’t the case. They are just becoming more apparent to you because they are on the move.

Of course, different spiders in different areas of the world have different mating seasons, but Crawford explains that throughout September and October, spiders will be most noticeable to you. And while it may be super tempting to go into panic mode and call the exterminator, there isn’t any need in doing so.

Anne Danielson-Francois, who works as a professor of biological sciences at the University of Michigan-Dearborn says they aren’t interested in setting up shop in your home.

And thankfully, Crawford tells USA Today that most house spiders are harmless. Even better is the fact that spiders provide their form of pest control, and help rid the world of pesky mosquitoes and flies – so if you see them, don’t kill them.

It may be hard for arachnophobes to resist, and a good way to at least keep them away from you and your home (without hurting them) is to destroy the webs as soon as you see them. This will encourage them to set up shop somewhere else. Other than that, try your best to ignore them. They mean you no harm, and they won’t hurt you intentionally, even if they are poisonous!