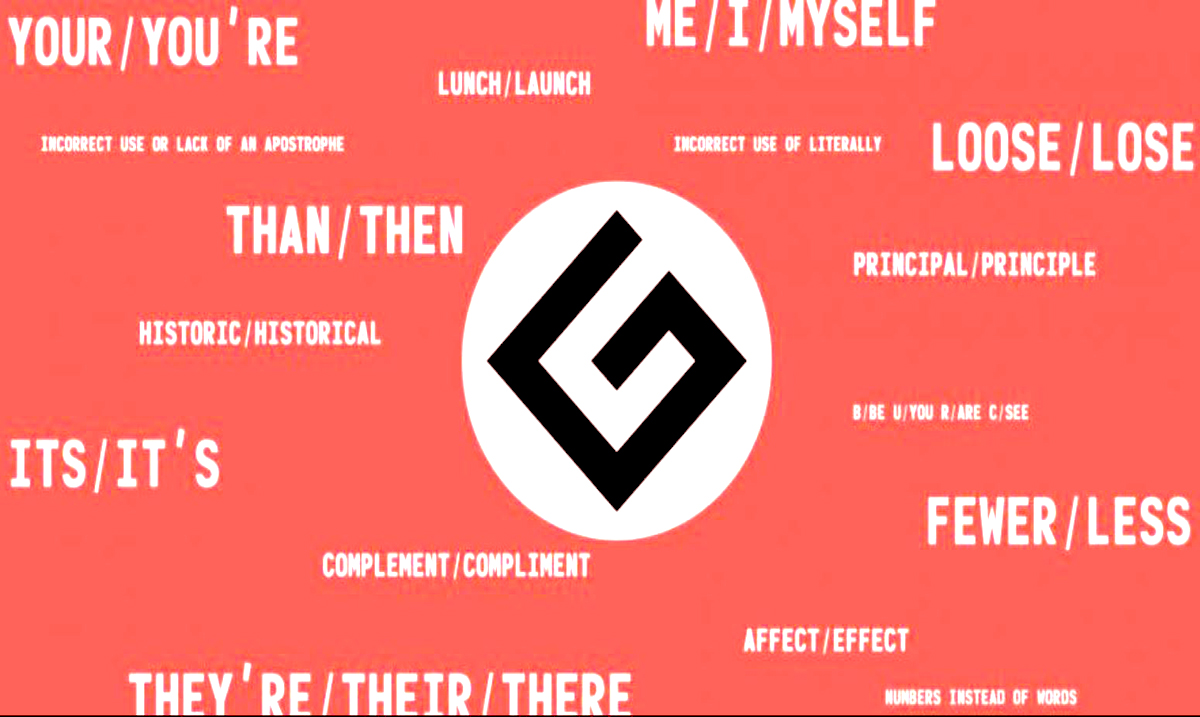 If You Are a Grammar Nazi You Might Be Introverted, According To Science

By Debi AllisonAugust 10, 2019No Comments

According to a recent study, people who correct others on their grammar, and nitpick in general are more likely to be introverts. The study deemed introverts as less agreeable personalities compared to those that were less inclined to nitpick their fellow humans.

And the nicer people don’t tend to get so hung up on the minor errors of others. “This is the first study to show that the personality traits of listeners/readers affect the interpretation of language,” said lead researcher, University of Michigan professor of linguistics and psychology Julie Boland, in a news release. “In this experiment, we examined the social judgments that readers made about the writers.”

And while I, as an introvert don’t nitpick spelling, I do have to say that I am nitpicky, and will sometimes dig through someone’s writing or work for that matter with a fine-tooth comb. Ouch, I hate when science is right.

With that being said, the study found that not only did introverted people feel more negatively towards those that used more frequent typos and grammatical errors, they also used their understanding against the bad speller and thought of them as less desirable roommate material during the assessment used to create the study.

“Maybe there’s something about extroverts that makes them less bothered by it,” Queen explained. “Extroverts enjoy variability and engaging with people. They find that energizing. This could be an indirect manifestation of that.”