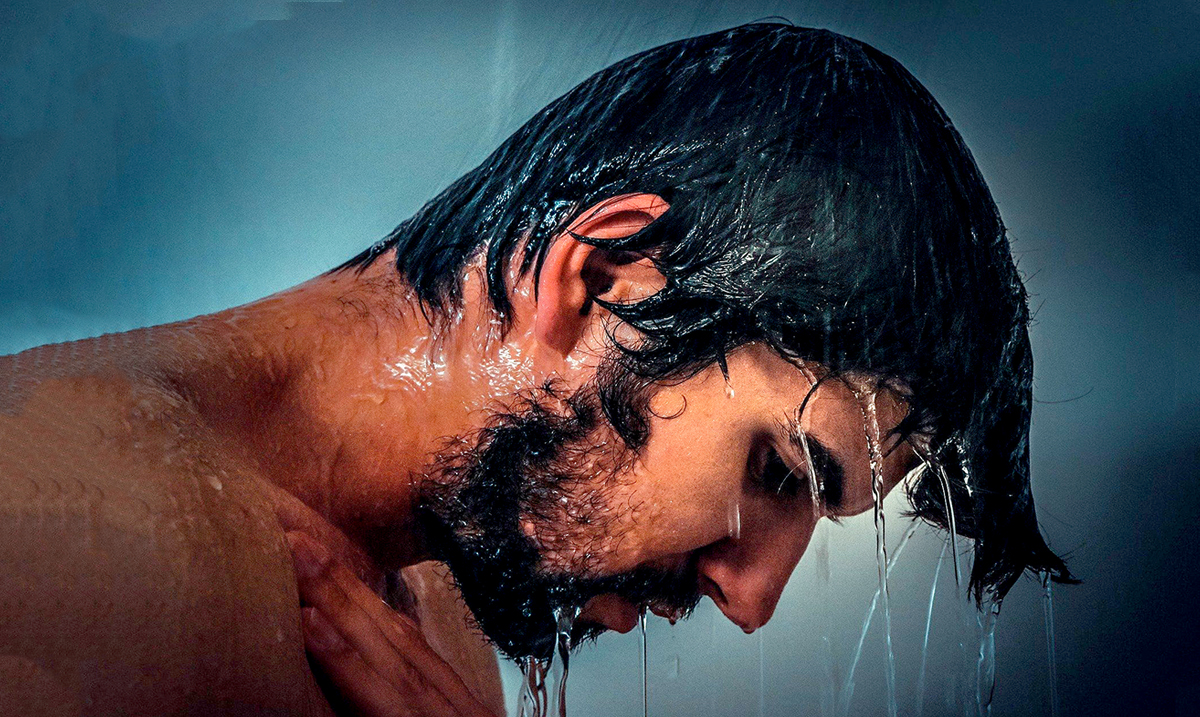 Psychopaths are dangerous, whether they choose to act on their disorder violently or through emotional injustice, they will ruin their victims if given enough time. And sadly, they are often so charming at first, that we don’t realize until it is too late. But there are signs if you pay attention.

While they may be cunning and charming, often fooling victims and victims family alike, there are some things they can’t fake. Most of us grow up thinking that we will never meet a psychopath, however, with 1 percent accounting for the general population, it is likely you already have. Contrary to the popular understanding of what a psycho is like, they aren’t all psychopaths, so here’s how you can tell.

They are constantly trying to get sympathy, and playing the victim.

He is always telling you a sad story about how he has been hurt, or traumatized in the past. And while at first, you may have felt sorry for him, it seems like he is victimized by everyone. If you catch them lying about being the victim, or can sense that he/she is exaggerating, or always feeling like the victim- this is a MAJOR RED FLAG for a toxic personality.

They are constantly love-bombing  you, only to turn around and completely tear you apart.

In one moment, he acts like you are his world. Then, without any particular reason, they attack you and make you feel like you are nothing. It becomes confusing, because when they are nice, you feel like maybe you misunderstood the injustice, and that maybe they really do love you.

They are constantly creating ‘love-triangles’ in your relationship.

They are surrounded by people that could be considered desirable to them, and it seems as if they do this on purpose to make you jealous. They may even throw it in your face that they can have the other people, if they wanted. This is to keep you constantly hungry for their affection.

They accuse you of acting crazy, after provoking you to anger.

They lie, ALL THE TIME.

Psychopaths will lie. Sometimes, they won’t even need to lie, but they like twisting the truth, and keeping you confused because it makes you feel insane. This is gaslighting, and it can ruin your psychological health.

They constantly make you question your own sanity.

Since you have been with them, you are constantly questioning your sanity. They may tell you that you ‘remember things wrong,’ or that you are too sensitive. And sometimes, they will actually call you crazy.

They ignore you, as a means of withholding attention.

This person will often ignore you during a fight, sometimes for hours, or even days. While they may say that they are doing this because they are mad, or perhaps they don’t mention it at all, this is a way to make you realize how much you need them, only to come running back into their arms, to start the cycle of abuse over again.