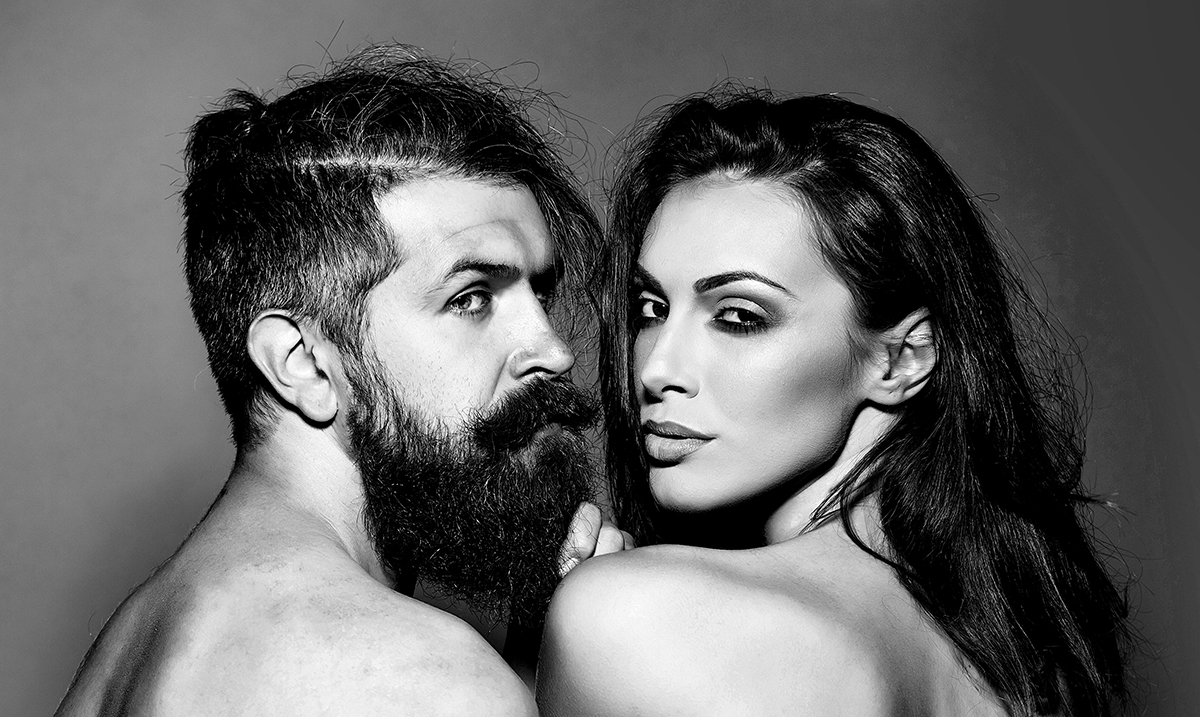 If They Do Any Of These 8 Things, It’s Not Love It’s Obsession

We forget that there are tons of other things in this life that we can confuse for love and because of this end up in a lot of toxic situations. Obsessive partners and those who manipulate or mistreat us do not love us, and we need to be aware of that. If your partner treats you like property rather than addresses you like the person you are, he is probably not the one for you.

Knowing how to tell the difference between obsession and love might seem hard but it’s a lot easier than it looks. Love might come with ups and downs but it doesn’t leave you feeling like you’re stuck with someone who is against you. Below I am going to go over some of the signs that your man might not be as into you as you think, he might just be obsessed with the idea of having you as his own.

(He’s doing these things to control you not because he loves you.)

1. They do not respect your boundaries, especially around other people.

We all have to have boundaries set with the people in our lives. If your partner is ignoring your boundaries and pushing you in front of other people after you’ve already addressed the issue before, he doesn’t love you. He wants to be in control and likes making his status with you clear in front of the people around you.

2. They are very intense, to say the least.

He and his ‘love’ are not what you would expect. Things are far more intense than they should be and it has you on edge. You just can’t keep allowing this kind of thing to happen.

3. They are far too demanding of you and your attention.

He might seem like a loving person who only wants to be around you but it goes further than that. He is so demanding that you rarely have time for anyone or anything else. You have to be capable of living your life as well.

4. They are quick to make threats of harming you or themselves if things go south.

When you try to break off plans or even cut ties with them altogether they are quick to say they’re going to hurt you or themselves as a means of getting you to stay. They will go to great lengths to get you back on their side and make you feel awful for trying to leave. This is a serious manipulation issue that you should not let control you.

5. They are always jealous of the people you are closest with.

You aren’t able to spend time with the people you normally would because he is too jealous. He freaks out when you’re alone with anyone but him and always makes a big deal out of it. It’s like he doesn’t know how to trust you or anyone else.

6. They always assume the worst and lash out big time.

Whenever you don’t reply quickly or are busy he assumes you’re off cheating or doing something with someone else. He jumps into the worst scenarios in his own mind and lashes out because of it. He sometimes shows up unannounced and makes everything into an argument.

7. They are always blowing your phone up when you’re apart.

When you’re away from him he is texting and calling you non-stop. You can’t properly enjoy your time out because he wants you glued to your phone. Sure a mere check-in is fine but this goes above and beyond.

8. They never give you alone time, even when you really need it.

Whether you are at your wits ends and need some space or just frustrated and need a moment, you never get alone time. He is always stuck to you like glue and for a lot of reasons it drives you mad. This shouldn’t be tolerated, we all need our space.