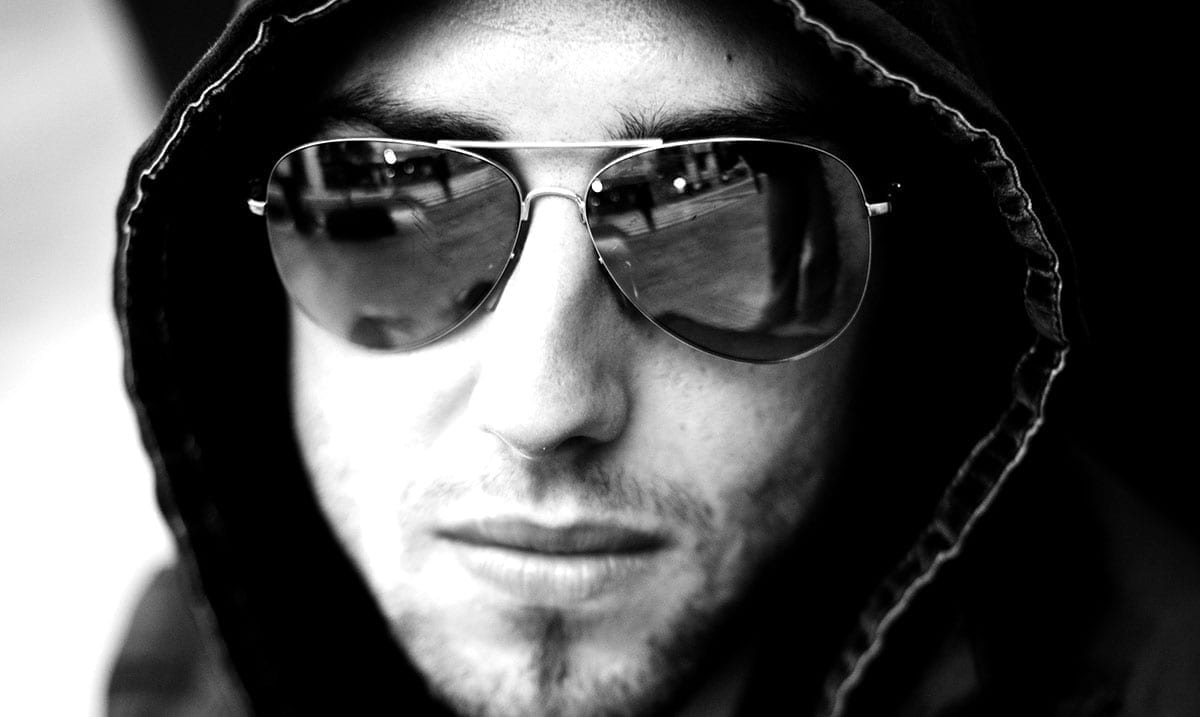 If He Stops Doing These 14 Things, He’s Fallen Out Of Love

As we move through life sometimes we end up falling in and out of love. While many people question the idea of being able to ‘fall out of love’ it is something that happens all too often.

There is nothing wrong with moving on from someone you have outgrown or who have outgrown you. We all need to be able to tell when the time has come to part ways even if it is going to be a hard thing for us to accomplish. There are tons of things that go into making a relationship work and if those things are not present, is there any point in trying?

Sure, there will be ups and downs no matter who you’re with but if you’re both not together for the right reasons, you might find yourself stuck in a dying relationship. Below I am going to go over some signs that your partner might not be as in love with you as you wish he was. This can end up happening for a lot of reasons and is sometimes no one’s fault.

14 Things He Will Stop Doing Once He’s No Longer In Love With You:

1. He is constantly shifting from one extreme to another.

You might think for a moment he’s still into you but the next he makes it clear he isn’t. He is trying to figure things out himself and it’s sending you into a world of stress and confusion. The longer this goes on the more confused you will become.

2. He just doesn’t seem happy and isn’t making you happy either.

When your partner stops seeming happy you need to sit down and figure out what the issue is. When neither person within the relationship has what he or she needs, this meaning happiness and other things of the sort changes need to be made. Sometimes that change consists of ending the relationship entirely and while it might hurt, it is important.

3. He does not apologize for his wrongdoings or mistakes.

If he doesn’t bother to even apologize when he’s upset you, at this point, he doesn’t really care. He doesn’t mind upsetting you and the way you feel isn’t in his mind at all. While hard to grasp, letting go of people who do not know how to or merely refuse to take responsibility for their actions is a good idea.

4. He basically ignores your existence.

You should never allow someone so close to you to ignore you. The longer you’re with someone the more open and fulfilling the relationship should become. The fact that you’re being literally ignored should be a red flag to you.

5. He doesn’t want you to bother him.

6. He doesn’t bother to communicate properly with you.

If your partner isn’t taking the time to communicate with you then the issues within your relationship run pretty deep. The more time that passes during this stage the worse off things will become. You might go from talking all the time to him not even wanting to tell you about his day.

7. He no longer seeks out physical intimacy from you.

When we stop seeking out physical intimacy from our partner there can be several reasons behind it. Sitting down and talking things through is the best way to clear the air but if that is not possible then you could be looking at someone who is trying to build distance from you. He might be in his own mind looking for a way out already.

8. He no longer makes you feel special.

As cliche as this may sound when we’re in a real relationship we feel special. We feel like the person we are with thinks we are amazing and that is a great feeling. When you stop feeling that way, things begin to crumble and the issues you’re dealing with slowly begin bubbling up to the surface. That sense of connection is something that once lost is hard to find again within the same person.

9. He doesn’t seem to want to be around you.

If your partner literally doesn’t want to spend any time with you, he might not love you in the ways you want him to. Sure, he might be busy but if you’re both home and unable to even share a meal you shouldn’t put up with it. Being with someone includes spending time together, point-blank.

10. He doesn’t put an effort into resolving your conflicts.

Your partner is supposed to be there for you and with you through all the good and bad times in life. If he isn’t willing to put forth an effort when it comes to clearing the air or working things out he isn’t with you out of love. Perhaps you are being used and you don’t even see it.

11. He doesn’t take your emotions or thoughts into consideration anymore.

If he isn’t taking your emotions or thoughts into consideration anymore you deserve someone who will. The person you’re with will only really be willing to keep you in mind when making serious decisions if he cares about you on a very deep level. The less respect and love that is there the less you will be on his mind.

12. He doesn’t seem to appreciate the things you do.

If your man isn’t being appreciative of the things you do and is always playing it off as if you do nothing perhaps he needs a reality check. You are both supposed to be giving and taking from the relationship. If he loved you he would make sure you knew how thankful he was, and he would put forth his efforts as well.

13. He doesn’t make you feel like he cares anymore.

If your partner is making you feel as if he no longer cares for you, then he might not. The more he feeds this negativity into the world the harder it will beat down on you. Perhaps you’re not seeing things properly, look at the bigger picture and take everything in from an outside perspective.

14. He is very uninvolved in your life now.

The more connected we are the more involved we will be with one another and in one another’s lives. Perhaps he used to go to work dinners with you and now for no reason refuses to go? There are reasons for this kind of change and getting to the bottom of it might be crucial.