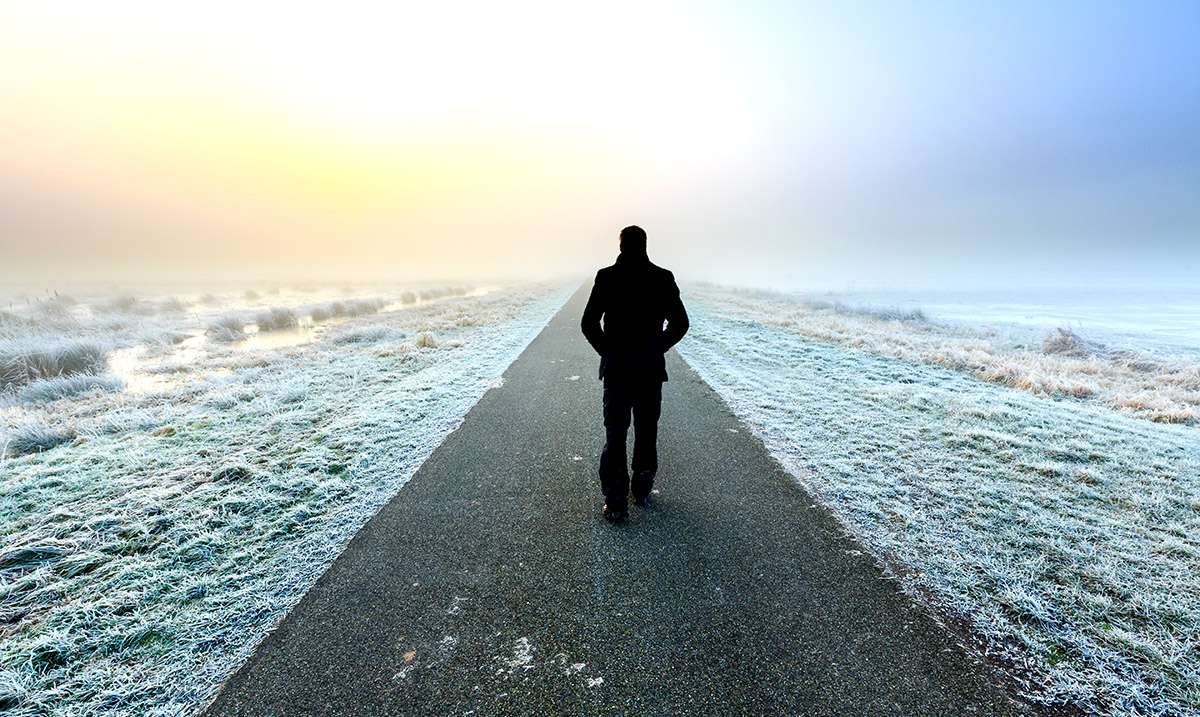 If He Really Loves You, He Will Not Just Walk Away

When times get hard if he really wants to be with you he won’t just jump ship. He will be there for you through the ups and downs that life throws your way, period.

If he isn’t willing to put in the effort to make things work then he does not deserve your time. The right guy won’t abandon you when you’re in need or when you’re going through things. He will appreciate you and rather loving you with condition, he will love you without condition.

He won’t be the kind to keep your relationship under wraps or try to pull the wool over your eyes. He will make it known that you two are together and that you’re working hard to grow as a couple. If he is trying to keep you and your relationship with him on the ‘down-low’ or even treat you as an option rather than a priority then he isn’t the one for you.

When you’re both arguing and you’re going through things that maybe you’re unable to settle on in the moment instead of packing up his things and leaving he will stick around and give you some time to cool off. He will address things when you’re both able to talk in a civil manner and you will both come to some kind of agreement. If he’s not willing to treat what he has with you like an actual relationship then all you’re doing with him is wasting your time.

As you grow and work to better understand what you want out of a relationship you will come to find that there are a lot of things we should not put up with and there are a lot of things we have to work to compromise on. If he’s not willing to meet you halfway he doesn’t really want to be with you as badly as he might say he does. Life is too short to waste your time on someone that’s not going to be there when you’re at your worst or truly in need. We as couples are supposed to care for and support one another above all else.

The only person who is holding him back from making things work with you is he, himself. You should never come all the way for someone who is unwilling to meet you at a halfway point, period. If you feel like you’re scaring him away or like you’re doing too much, you need to keep these things in mind.

Love in its truest form will always find a way to make things work. If he truly loves you like he says he does, he will prove it to you with his actions rather than just wasting his words without making any real changes. Love is challenging and it’s never as easy as we want it to be but with the right person, it is so worth it.

Don’t pretend that you’re giving him no reason to chase after you when you shouldn’t have to be going through this kind of thing in the first place. If he wanted to be by your side he would be by your side. Never forget that you are worth so much more than you realize and you will find someone worth your time.