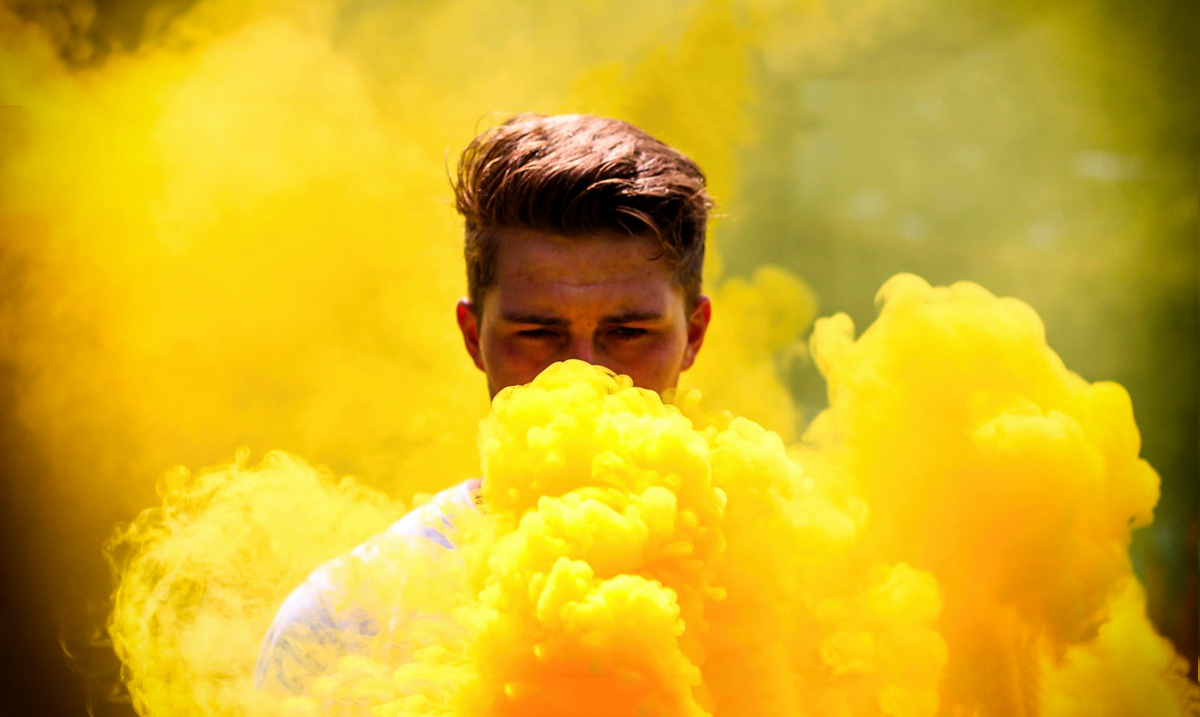 If He Does These Things, He Could Be A ‘Grandiose Narcissist’

And unless you have done your research, you may not realize the different variations of narcissism. However, if you think you may be dating some form of narcissist, then you should check the list below.

They feel have an extremely high sense of entitlement.

From an early age, they have wanted whatever they desired, from any given person- and despite having done nothing to actually deserve what they wish for, in their mind, they should have it just for being their wonderful self.

They are extremely dominant.

If you find yourself in situation after situation in which your boyfriend or girlfriend is telling you what to do, and being demanding/ controlling ALL the time, they likely fall under this diagnosis.

They overestimate their abilities time and time again.

No matter how you may realize that he/she cannot accomplish the things they claim to- there is no telling them.

He seems to have no emotions.

Unlike most people, who at least pretend they feel something- he is a brick wall. Even in the most devastating or joyful moments, he is completely without emotion.

He tries to make you jealous….on purpose.

Oftentimes, these narcissists are the most guilty of triangulation- or the habit that some narcissistic people have to involve another person in your relationship. Sometimes, and usually, it is a woman (or man if you are referring to your girlfriend) and they may even threaten you with leaving for someone else.

He is overconfident in his decisions.

He believes that he is the best decision maker, and usually, he will step all over the wishes of those he loves to make decisions that he thinks will benefit them, even if they don’t realize it!

He thinks he is above the law.

Grandiose narcissists are more likely to ignore the law and do what they wish, simply because they believe they shouldn’t have to abide by such restrictions. I mean, who is the government/police to tell HIM what he should do?

He is constantly telling you how you could look better, or correcting flaws that you may physically have.

While he says it under the guise of ‘helping you,’ when he makes remarks about your looks- he wants you to change yourself to be perfect or good enough to be with him.

No matter what- he is ALWAYS right.

Any time that you point out his negative actions- he is quick to tell you that you are the one in the wrong. It could never be him…he’s perfect. (In his eyes.)

You aren’t allowed to have a different opinion than his.

You avoid talking to him about your beliefs and opinions because it almost always causes an argument.

Nothing you do is good enough.

Sure you may have done everything he wanted and more, but he still points out something you did wrong. It just is never good enough.

He constantly is trying to get you to acknowledge his greatness.

Everything he does for you is thrown in your face. If he does a task or chore for you or buys you dinner- you need to acknowledge it, or else he is going to tell you about it until you do.

He will do whatever it takes to get someone to do what he wishes- and his manipulation game is on point.

Everyone is wrapped around his fingers, and he doesn’t give a damn who he hurts to manipulate the world into abiding by his desires.

He is obsessed with being rich and ‘keeping up with the Jones.’

Instead of wanting to be a better person by his actions, he believes wealth defines a man’s stature in life. And even if he doesn’t have it- he deserves the nicest things in life anyways.

He is often jealous of others.

He is constantly pointing out the things that other people have and making negative remarks about it in such a way that it is obvious that he is jealous.