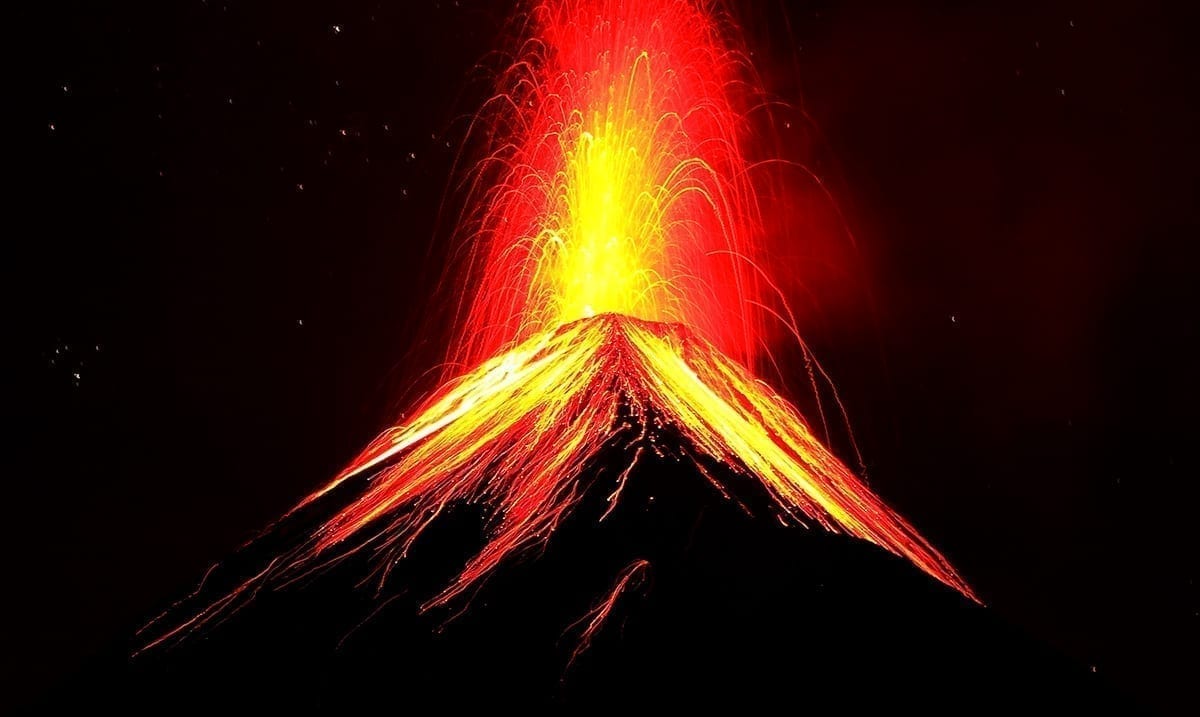 Iceland’s Most Active Volcano Could Be Headed For Another Eruption

While it might not sound like a big deal to those who are not in the area, it seems a volcano in Iceland may be due for an eruption at some point. Sure, we don’t necessarily know all the specifics just yet but in time we will.

This volcano is known as Grimsvotn and it is a glacial volcano. This volcano is quite big and well, considering it’s one of the most frequent to erupt in the country it calls home it being due for another eruption doesn’t sound that out of the ordinary. According to Psys.org, this volcano erupts roughly every 5 to 10 years and blasts through the glacial ice enclosing the volcano and the magma-ice.

This in itself sounds quite interesting and would likely be quite the sight, wouldn’t you agree? According to Icelandic Meteorological Office’s (IMO) this unique volcano is poised for another eruption and has not erupted in roughly 9 years. Its last eruption was back in 2011.

The Earth Institute/Columbia University wrote as follows on this:

While scientists are fairly certain another eruption is coming, forecasting the timing, magnitude and nature of eruptions is challenging because “each volcano is different and they behave differently, and you can have different behavior from one eruption to the other,” said Sigrun Hreinsdottir, a geodetic scientist at GNS Science in New Zealand. However, because Grímsvötn erupts so frequently, scientists see patterns that suggest another eruption is imminent. “Currently we have a state of the volcano which is very similar to the pre-eruptive conditions before 2011 and 2004 [eruptions],” Benedikt Ofeigsson, a geoscientist at the IMO, told GlacierHub.

A team of scientists spanning Alaska to Iceland to New Zealand is carefully monitoring Grímsvötn. A high-precision GPS on the ground measures volcanic deformation—the movement of the ground—in real-time. As magma flows into the volcano from below, the ground expands outwards from the magma chamber, like a balloon. According to Ofeigsson, Grímsvötn is “pretty much inflated to the same point as prior to 2011 [eruption] so it’s showing all the signs of an eruption well within the next month or year.”

An additional piece of information suggests an impending Grímsvötn eruption: gas measurements. When magma nears the surface, the gases originally dissolved in the magma escape. “It’s a lot like opening a soda bottle. When you release the pressure, the gases come out,” said Terry Plank, a volcanologist at Columbia University’s Lamont-Doherty Earth Observatory. Since 2012, the IMO has periodically made gas measurements at Grímsvötn, but in early June, they “measured very high concentrations of SO2, CO2, and H2,” which Ofeiggson noted are unusual for Iceland. These measurements indicate that an eruption is near because the magma is just below the surface.

Because Grímsvötn is completely covered by a glacier, it also has a subglacial lake — a lake that lies entirely below the ice. The heat from the volcano melts the ice immediately above it, and, as a result, a lake forms underneath in the caldera or crater. Periodically, the volume of water exceeds the capacity of the caldera, so a glacial outburst flood or jökulhlaupoccurs, in which hundreds of square kilometers can flood. According to Ofeigsson “the lake [is] pretty full, so we also expect a jökulhlaup from Grímsvötn this summer.”

While this volcano doesn’t give much warning overall, it is one that we do like to study. While the information on this is limited at the moment, more and more research is being done. What do you think about this? I for one am quite blown away by how this volcano works where it is.