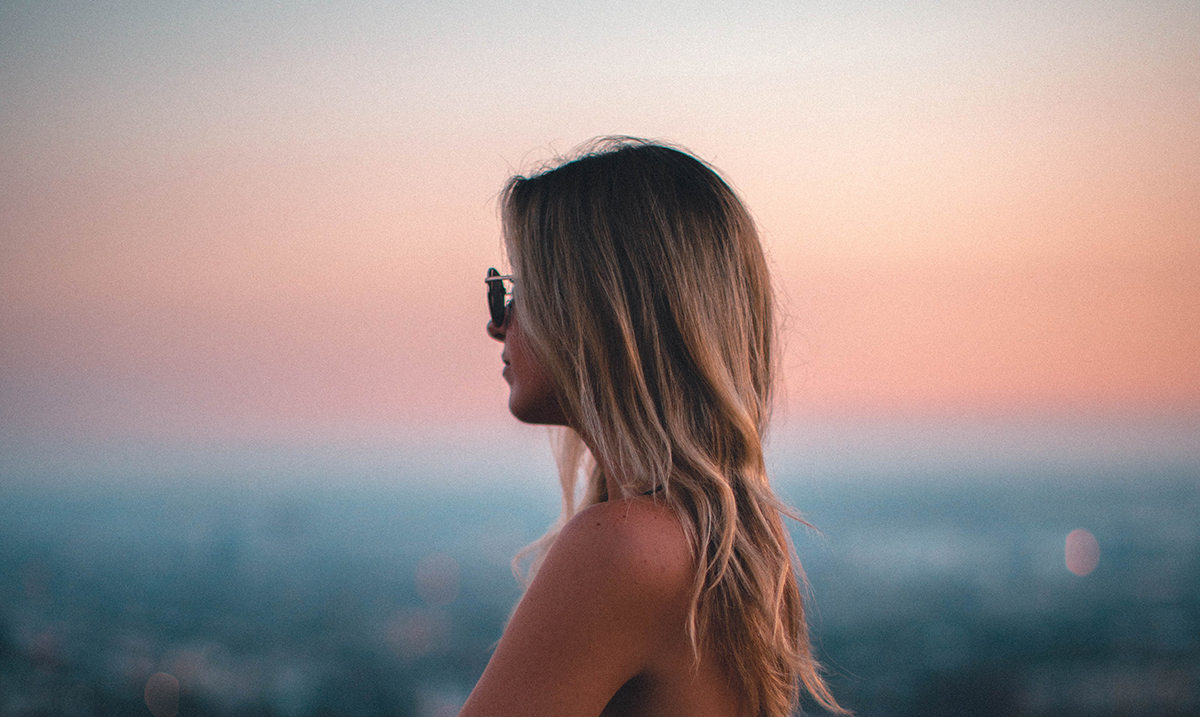 I Stopped Chasing You, But I Didn’t Stop Wanting You

By Harley MansonFebruary 7, 2022No Comments

When I first met you, I instantly felt a connection and from the way you acted, I thought you did too. You would send a cute text, we went on dates, and we had everything in common, so I felt safe to pursue you.

It didn’t bother me at first that I was always the one initiating contact. I’d send you a text, and then hours or days later, you would respond. I assumed you were taking your time, so we could build something real, so I continued to pursue you.

Each weekend, I invited you to come over to my place or to go out somewhere with friends. In many cases, you would call and cancel at the last minute, and because I assumed you did have something come up, I continued to wade in the seas of your mixed signals.

Sometimes, you would come onto me so hard, I was assured that we were going to be together and that you would eventually make me your girlfriend.

When that didn’t happen, I continued to hold out hope, because otherwise, why would you show so much interest sometimes?

But, when you would pull back, it would rip me to pieces. Yet, I continued to call you, to text you, and to invite you to hang out. As time went on, the gaps in contact would become larger. And I would continue to chase, believing that maybe you were just scared of getting too close.

Deep down, I wanted to do whatever it would take to assure you that you were safe with me, that I wasn’t going anywhere, so I waited for you.

Over time, the constant work on my part became overwhelming. It was destroying my inner peace, and I was just a fragment of who I had been before. I felt desperate for you to show me affection, to finally tell me all my hard work had finally paid off, but I never got that from you.

Instead, I got more mixed signals, and my final breaking point was going on a date with you, only to hear you talk about someone else you had also been seeing. I didn’t say it, but my heart broke into a million pieces when you nonchalantly mentioned someone else.

That’s when I decided I wouldn’t chase you anymore. Sadly, that doesn’t mean I don’t want you anymore. That doesn’t mean that I don’t still hold out hope that you will finally step up and give me clarity. But, I won’t hold my breath, and I would continue to disrespect myself anymore. I stopped chasing you, but I didn’t stop wanting you.