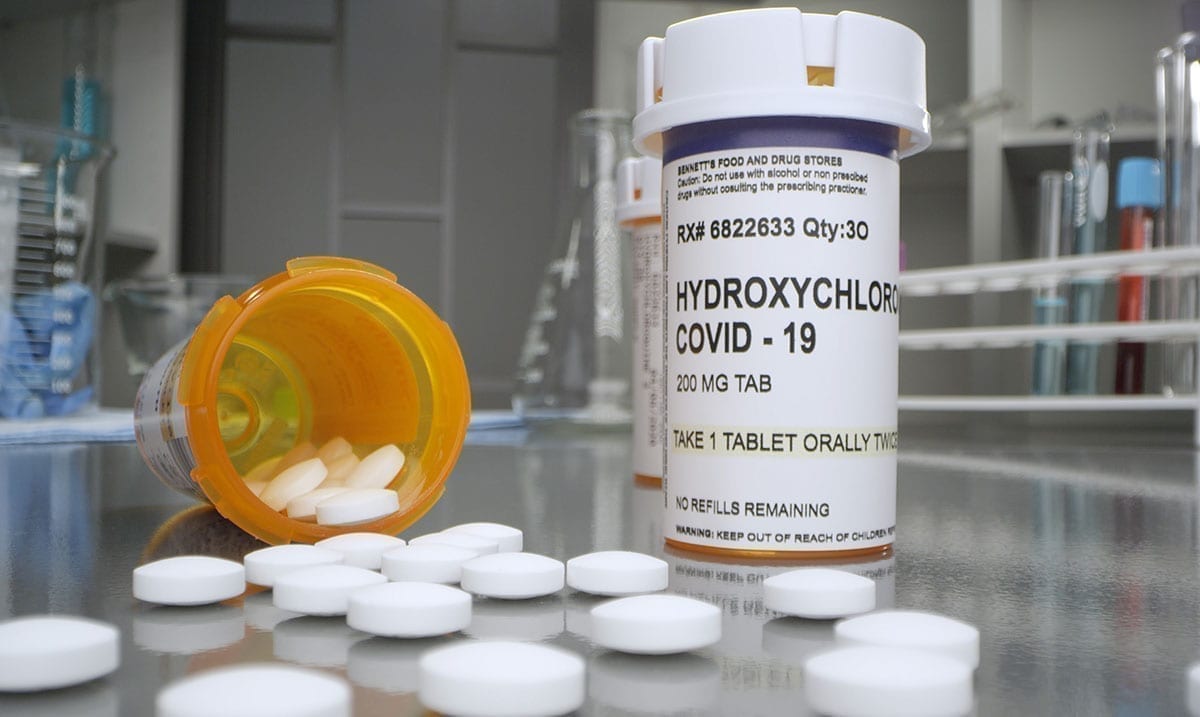 It seems hydroxychloroquine may have played a bigger role in all of this pandemic stuff than initially thought. A new study that has come to light seems to suggest it helped lower the death rate in relation to COVID-19 and helped many pull through.

Now, for those who do not know hydroxychloroquine is an antimalarial drug and a report on its use was published in the International Journal of Infectious Diseases on the 1st of July. While this is something many consider as controversial, it does seem possible the drug made some kind of difference. That being said this report also goes over the use of something known as Azithromycin and the two in combination.

A team at Henry Ford Health System in southeast Michigan said Thursday their study of 2,541 hospitalized patients found that those given hydroxychloroquine were much less likely to die.

Dr. Marcus Zervos, division head of infectious disease for Henry Ford Health System, said 26% of those not given hydroxychloroquine died, compared to 13% of those who got the drug. The team looked back at everyone treated in the hospital system since the first patient in March.

It’s a surprising finding because several other studies have found no benefit from hydroxychloroquine, a drug originally developed to treat and prevent malaria. President Donald Trump touted the drug heavily, but later studies found not only did patients not do better if they got the drug, they were more likely to suffer cardiac side effects.

As noted above, this drug is one that findings in the past have really pushed us against and some as CNN has noted have spoken out about this specific study saying it is not of the same quality as previous studies that showed this drug as a negative option. However, Dr. Marcus Zervos says that his team’s findings are different because they treated their patients with this drug quite early on. He said during a news conference that for this drug to make a difference and truly work use of it needs to ”begin before the patients begin to suffer some of the severe immune reactions that patients can have with COVID.”

All of this having been said, more work needs to be done before we can say for sure that this drug is an asset and not a danger. This kind of thing could either help tons of hurt tons depending on how the results overall as time passes play out. Sure, this could end up being a bust down the line but right now it’s truly mind-blowing to read about.

The results of this study are listed as follows in the report noted above:

What do you think about all of this? Do you think this drug makes a difference or is it doing more harm than good? I for one think anything is possible at this point.