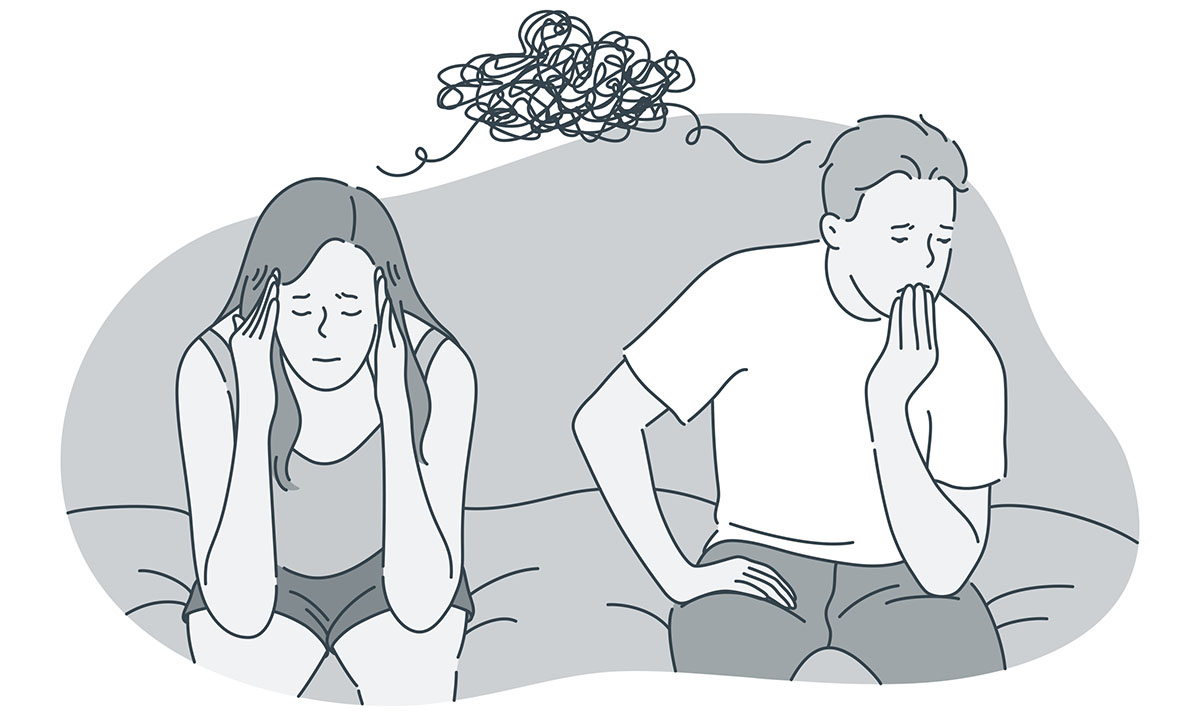 Husbands Cause More Stress for Their Wives Than Kids, Study Says

Most women will jokingly refer to their husbands as one of their kids, but how much truth is there to this statement? According to a study carried out by Today, there’s a lot of truth behind this snarky comment.

In modern times, most moms aren’t just handling the parenting, but also the cooking, and the cleaning, all while trying to hold down a career. There are of course exceptions to this, but as far as I can see, this is pretty typical. Because of that, it’s easy to see that most moms are pretty stressed out.

In a recent survey carried out by Today, 7000 moms chimed in about their experiences with motherhood. On average, most moms rated their stress at a whopping 8.5 out of 10. On top of that, 46% stated that their husbands add even more stress to their lives, instead of taking away from it.

And a lot of those mothers (not so lovingly) referred to their partners as big kids, instead of equal contributors. While those moms did acknowledge that their husbands had ‘dad stress’ they also alluded to the fact that their stress seemed different.

When it came to responsibilities and duties in the household, most women felt like the tasks fell largely in their lap, leaving not nearly enough time on any given day for them to get things done.

One out of five said they do not get enough support from their spouse.

Conversely, of 1,500 men who were surveyed, they stated that they felt like they were contributing more than ever, but not getting any credit. Two-thirds of those explained that what they wanted more than anything was acknowledgment of what they had accomplished.

Hal Runkel, therapist and author, asserted that this only goes to show that the ‘problem is not men, it’s marriage,’ placing an argument that marriage is difficult by nature.