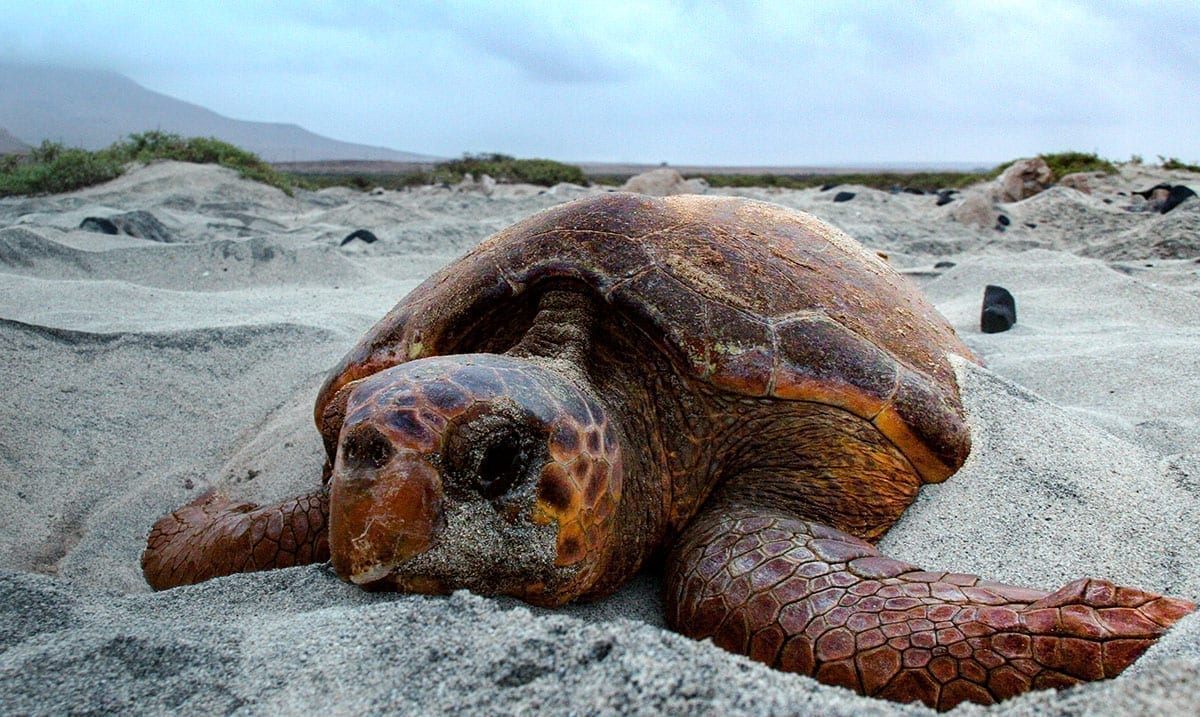 By Gerald Sinclair September 22, 2020 No Comments

While dead animals wash up on shores all over the world, we don’t often see hundreds of them all at once in the same place. Sure, it does happen but when it does, it usually means something strange is going on.

In recent times it seems something peculiar has happened as around 351 loggerhead sea turtles have been found dead on the same coastline that over 100 sea lions were also found just earlier this month. These animals were found deceased on the Baja California coast which for those who do not know is located in Mexico. While we do not know too much about what has happened, this is an issue that needs to be resolved soon.

According to Sky News, the Mexican Centre for Environmental Law as well as the Centre for Biological Diversity believes that these mass deaths ‘highlight’ the need for ‘net and line fishing to be banned in the area of this Pacific coast.’ So far tissue samples have been collected but nothing has come back so far. However, the sea lions do not show any signs of injuries relating back to fishing nets or things of that nature.

While sea lions are protected there, these loggerhead sea turtles are endangered in the country and their deaths are a very sad sight. It has been noted that the eath of these kinds of turtles has been getting worse and well, that in itself is heartbreaking to hear. As time passes we may know more about what has happened to these turtles but for now we’re in the dark and many are claiming that this has to be related to the use of nets and line as noted above.

It said tissue samples had been collected from some of the bodies for further analysis, to try to determine why they died. California sea lions are a protected species in Mexico but are not considered in danger of extinction there.

But loggerhead turtles are considered endangered in Mexico and activists said that nets are one of the main causes of sea turtle deaths.

The groups said the area is considered a protected zone for sea turtles and that current regulations allow only 90 sea turtle deaths per year before a temporary ban on commercial long-line and gill net fishing kicks in. However, authorities do not appear to have enforced that rule.

“We are concerned that the deaths of loggerhead turtles is getting worse in the Gulf of Ulloa and that environmental authorities have still not enforced the applicable regulations,” said Mario Sánchez of the center for environmental law.

The deaths appear to be a continuing problem and one that is getting worse. The groups said that 331 loggerheads were found dead in the area in 2019 and 459 in 2018.

What do you think about all of this? I for one think it’s quite the issue. While they might not be extinct yet if these turtles and sea lions keep dying like this eventually they will not be as present in the area or worse.