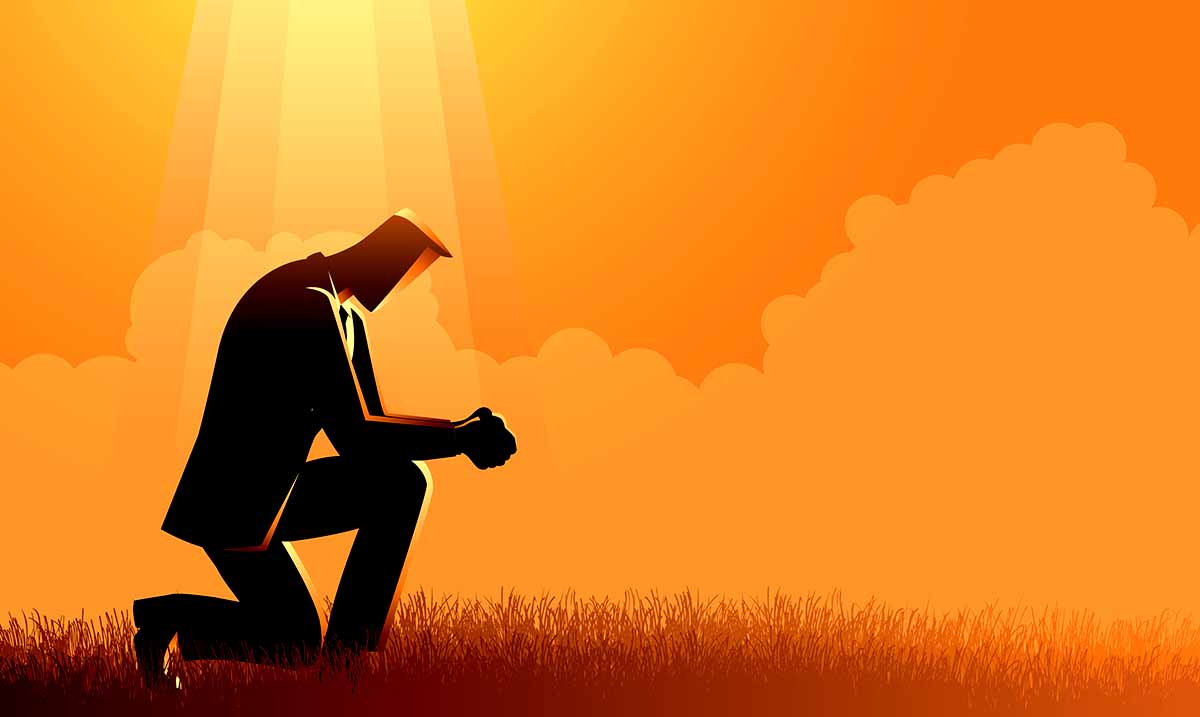 Humble People Are More Intelligent, According To A Recent Study

There is a saying that goes something like, “The dumbest person in the room is always the loudest voice in the room,” and as it turns out, there is some truth to this. A recent study found that those who possess more intellectual humility are typically smarter than the rest.

The study was published in the Journal of Positive Psychology. Lead author Elizabeth J. Krumrei-Mancuso from Pepperdine University worked alongside her co-authors to examine a concept they refer to as intellectual humility. Intellectual humility is the ability to be intellectually fallible in an open and level-headed way.

On the opposite end of the spectrum is intellectual overconfidence, which happens when someone is certain of their beliefs to an extreme extent, even in the face of the possibility of being wrong.

“Research demonstrates that those who believe knowledge is certain are likely to incorrectly draw definitive conclusions from ambiguous evidence,” explains the paper. “That is, individuals tend to distort information to fit their epistemological beliefs, which can affect their interpretation of information and knowledge acquisition.”

Krumrei-Mancuso spoke to Psypost and explained that there is an interesting paradigm when it comes to the intellectually humble. “When it comes to beliefs, people tend to appreciate others being open-minded, yet they may also view people who are unsure about their beliefs as weak, or they may view those who change their viewpoint as unstable or manipulative,” she says.

Additionally, she says that what motivated her research was the idea that intellectual fallibility could have benefits.

She and her team ran five separate experiments which included 1200 participants in total. The participants were asked a series of questions and then were rated on a scale of intellectual humility as part of the study.

The researchers concluded that the intellectually humble participants had greater general knowledge, but their humility remained unrelated to their overall cognitive ability. What they concluded from this is that intellectual humble people may have a higher overall crystallized intelligence, but not an overall higher fluid intelligence.

Of course, the researchers assert that more research needs to be done on this topic. Their primary focus was drawing attention to the need for intellectual humility, which they did a great job of doing.