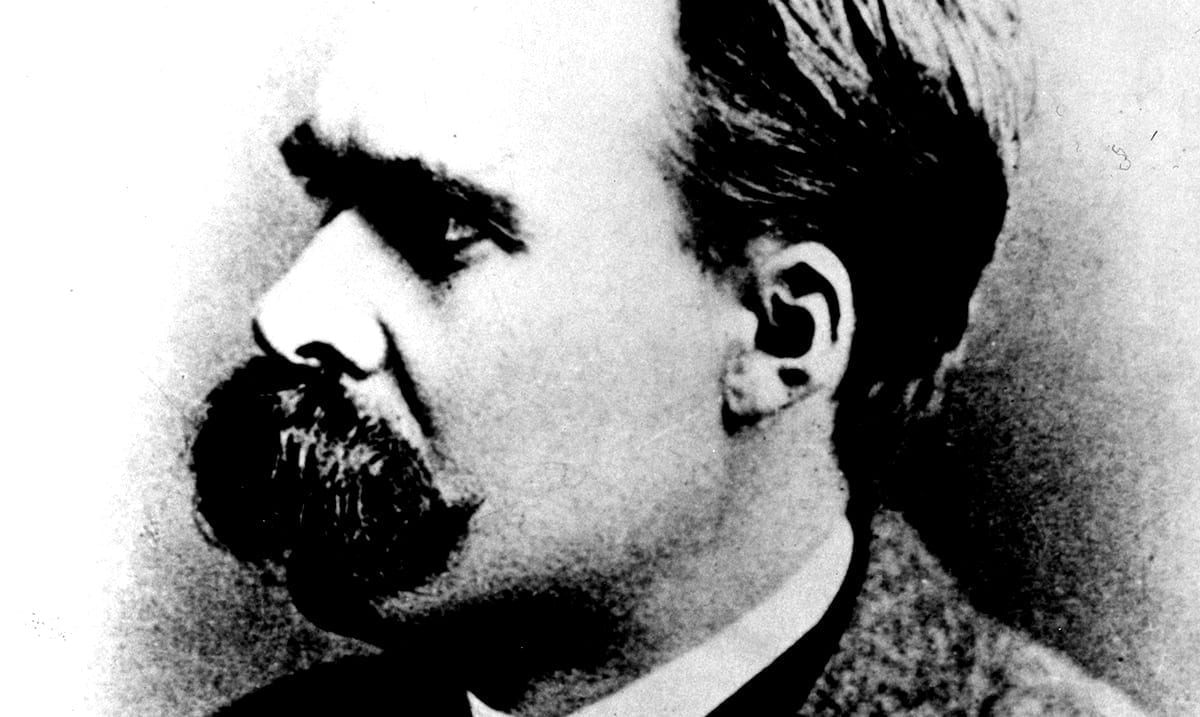 Humans Should Not Treat Happiness As A Goal, According To Nietzsche

If you’re the kind of person who loves philosophy in general chances are you’ve heard of Friedrich Nietzsche. Nietzsche was one of the most ‘influential modern thinkers’ of his time and even now we learn so much from him.

According to Britannica he was German and died back in the year 1900. He worked hard to unmask the things hiding within what you may call traditional Western religion and even morality as a whole. This man brought lots of questions into the light and even now we are searching for answers.

Through being unhappy a lot of positive things can happen, and we can as human beings grow. Unhappiness plays a big role in our lives whether we want to admit that or not. It pushes us to do better and work harder.

In regards to all of this Big Think wrote as follows:

Nietzsche saw the mere pursuit of happiness, defined here as that which gives pleasure, as a dull waste of human life. Declaring: “Mankind does not strive for happiness; only the Englishman does”, referencing the English philosophy of Utilitarianism, and its focus on total happiness. A philosophy which he rejected with his parable of the “Last Man,” a pathetic being who lives in a time where mankind has “invented happiness”.

Nietzsche was instead dedicated to the idea of finding meaning in life. He suggested the Ubermensch, and his creation of meaning in life, as an alternative to the Last Man, and offered us the idea of people who were willing to undertake great suffering in the name of a goal they have set, as examples. Can we imagine that Michelangelo found painting the ceiling of the Sistine Chapel pleasant? Nikola Tesla declared that his celibacy was necessary to his work, but complained of his loneliness his entire life.

Is that happiness? If these great minds wanted happiness in itself, would they have done what they did?

No, says Nietzsche. They would not. Instead, they chose to pursue meaning and found it. This is what people really want.

Psychology often agrees. Psychologist Victor Frankl suggested that the key to good living is to find meaning, going so far as to suggest positive meanings for the suffering of his patients to help them carry on. His ideas, published in the best-selling work Man’s Search for Meaning, were inspired by his time at a concentration camp and his notes on how people suffering unimaginable horrors were able to carry on through meaning, rather than happiness.

Are you still with me? While there are tons of other ideas surrounding this concept and Nietzsche was nowhere near the last to dive down this rabbit hole of what happiness is and how important or unimportant it truly might be his thoughts are quite interesting. The happier we are the less willing we are to get out there and fight for things. The happier we are the more ‘stuck’ we become.

There is always something to be down about and happiness is in most ways a fleeting feeling at best. While this might be a bit confusing to hear more on the topic please check out the video below. Is happiness a setback or a push forward in your eyes?