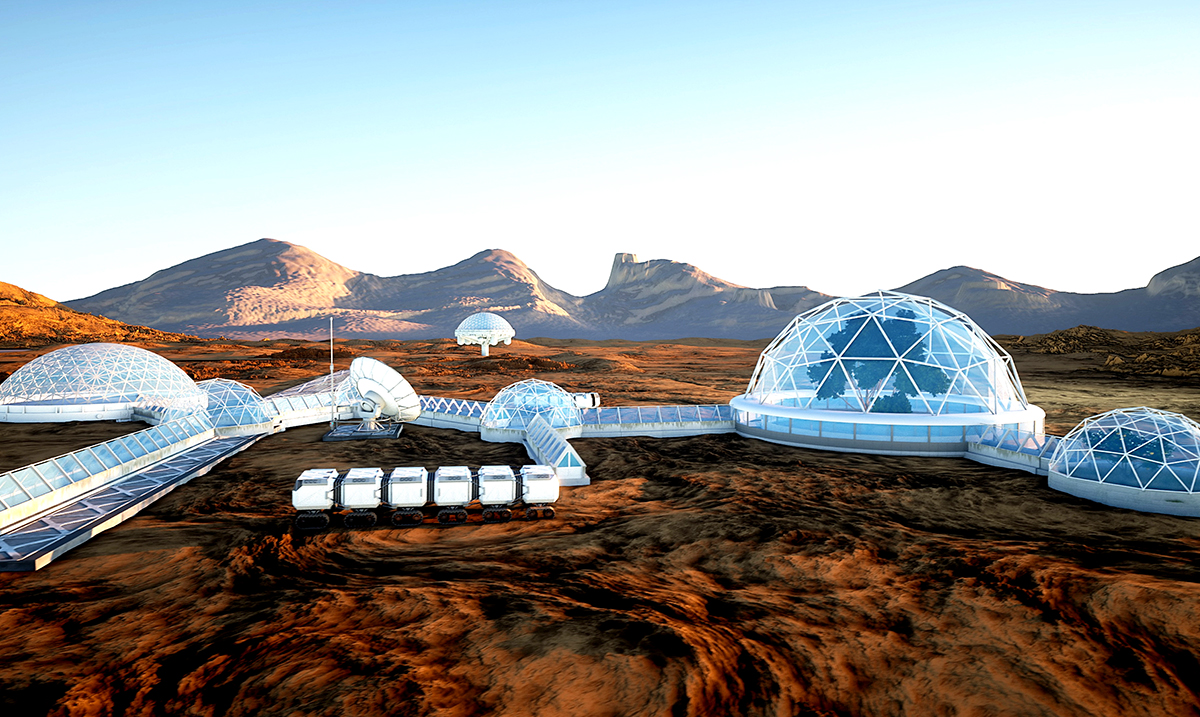 Humans Will Not Be Migrating To Other Planets, According To This Nobel Laureate

Sure, the idea of moving to another planet/exoplanet when ours is finally ‘too far gone’ is a concept many think could work but some are not so convinced. While it could be ‘possible’ in some ways we are held back in others.

Michel Mayor who happens to be a Swiss Nobel Laureate recently told AFP that regarding exoplanets we should already be aware that we will not be migrating there. This stemming from a question in regards to the possibility of humans moving to other planets. Mayor is a prominent figure in the world of detecting these so-called exoplanets and thus knows a lot more than most about them.

He went on to tell AFP as follows in regards:

“These planets are much, much too far away. Even in the very optimistic case of a livable planet that is not too far, say a few dozen lightyears, which is not a lot, it’s in the neighborhood, the time to go there is considerable.”

“We are talking about hundreds of millions of days using the means we have available today. We must take care of our planet, it is very beautiful and still absolutely liveable.”

“kill all the statements that say ‘OK, we will go to a liveable planet if one day life is not possible on Earth,'”

Considering over four thousand exoplanets have been found in this galaxy alone, it is quite a sad thing to hear. None of these exoplanets are reachable in current times with the technology we are using as-is. This meaning that it is going to take a long time before we could even consider that as being an option.

Live Science touched on this subject writing as follows providing another perspective on things:

Stephen Kane, a professor of planetary astrophysics at the University of California in Riverside, agrees with Mayor. “The sad reality is that, at this point in human history, all stars are effectively at a distance of infinity,” Kane told Live Science. “We struggle very hard as a species to reach the Earth’s moon.”

We might be able to send people to Mars in the next 50 years, but “I would be very surprised if humanity made it to the orbit of Jupiter within the next few centuries,” he said. Since the distance to the nearest star outside of our solar system is about 70,000 times greater than the distance to Jupiter, “all-stars are effectively out of reach.”

Well, you might say, plenty of things seemed out of reach until we reached them, such as sending aircraft on intercontinental flights. But “in this case, the required physics to reach the stars, if it exists, is not known to us and it would require a fundamental change in our understanding of the relationship between mass, acceleration, and energy.”

“So that’s where we stand, firmly on the Earth, and unlikely to change for a very, very long time,” he said.

Do you think we will ever be able to reach other planets or potentially exoplanets? I for one see where these researchers are coming from, and they do know more about these things than I could ever imagine. Perhaps planet Earth needs a bit of love and care so that we can all remain here.