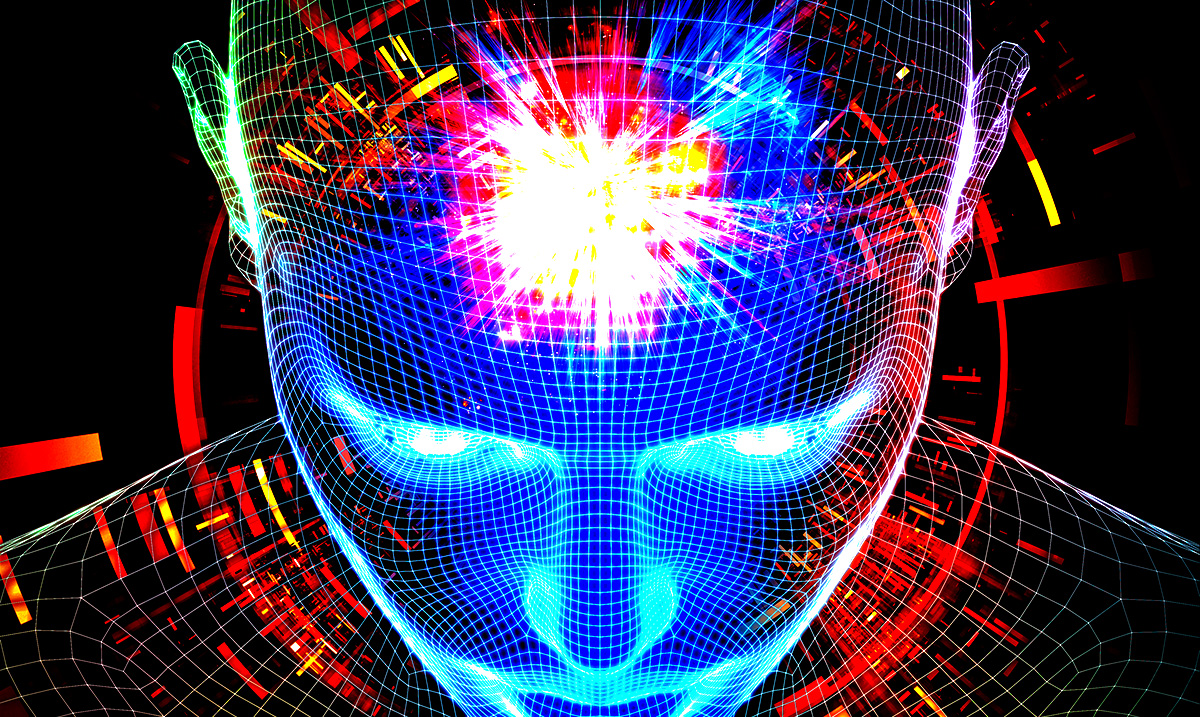 Sure, technology is getting extremely advanced and so much has happened throughout the past few years but could humans and machines ever merge as one? How close could we be to something of the sort actually occuring?

It seems we could be closer to merging with machines than you might assume as Yuval Noah Harari who recently spoke at the Fast Company Conference (The European Innovation Festival) just this past week and noted that it is inevitable and just within reach. For those who do not know Harai is a professor of history at the Hebrew University in Jerusalem. Harari believes in the future separation from man and machine will not necessarily even be possible.

Fast Company wrote as follows in regards to Harari’s words on their website:

At his keynote address at the Fast Company European Innovation Festival at the Gucci Hub in Milan, Harari described a vision of the future where humans and machines become one. While that seems like the plot of a sci-fi movie, Harari says it’s a reality that is not so far away. Technology companies—from Apple to Facebook to Google—have created smartphones and an online reality where we already spend most of our time.

“It’s increasingly hard to tell where I end and where the computer begins,” Harari says. “In the future, it is likely that the smartphone will not be separated from you at all. It may be embedded in your body or brain, constantly scanning your biometric data and your emotions.”

If we are able to somehow merge these technologies with the human body—through chips in our brains or bodies—Harari says this would be the biggest revolution in all of human history. Throughout our existence as a species, we have always been able to manipulate our environment and create tools that make our lives better. But until now, we haven’t been able to manipulate ourselves.

“Humanity has always remained constant—with the same bodies, brains, minds—through the Roman Empire, Biblical times, and the Stone Age,” Harari says. “If we told our ancestors in the Stone Age about our lives today, they would think we are already Gods. But the truth is that even though we have developed more sophisticated tools, we are the same animals. We have the same emotions, the same minds. The coming revolution will change that. It will change not just our tools, it will change the human being itself.”

Harari thinks it is inevitable that we will manipulate humans in profound ways in the years to come. We have already genetically manipulated animals, and technologies like IVF have been able to shape the creation of new human life.

And the potential for the human race could be incredible. Right now, natural selection has meant that human beings are perfectly adapted to live on planet Earth alone, not other planets. But Harari says “life will be able to break out of planet Earth and no longer be confined to this flying rock.”

Sure, there are tons plus’ that would come with being merged with a computer or becoming some kind of cyborg but would the downsides weigh too heavily? I guess that depends on how things progress. Harari also notes being a bit concerned that the experts in the world of technology are not quite as invested in the human experience as they should be and are overly interested in technology. While the intentions might be good, things playing out properly is another story.

How do you feel about Harari’s words? Do you think becoming something ‘more’ in this sense would be a good or bad idea? While the idea of being able to control myself in new ways is quite mind-blowing I am not sure if I would be open to becoming part machine. Would you consider it?