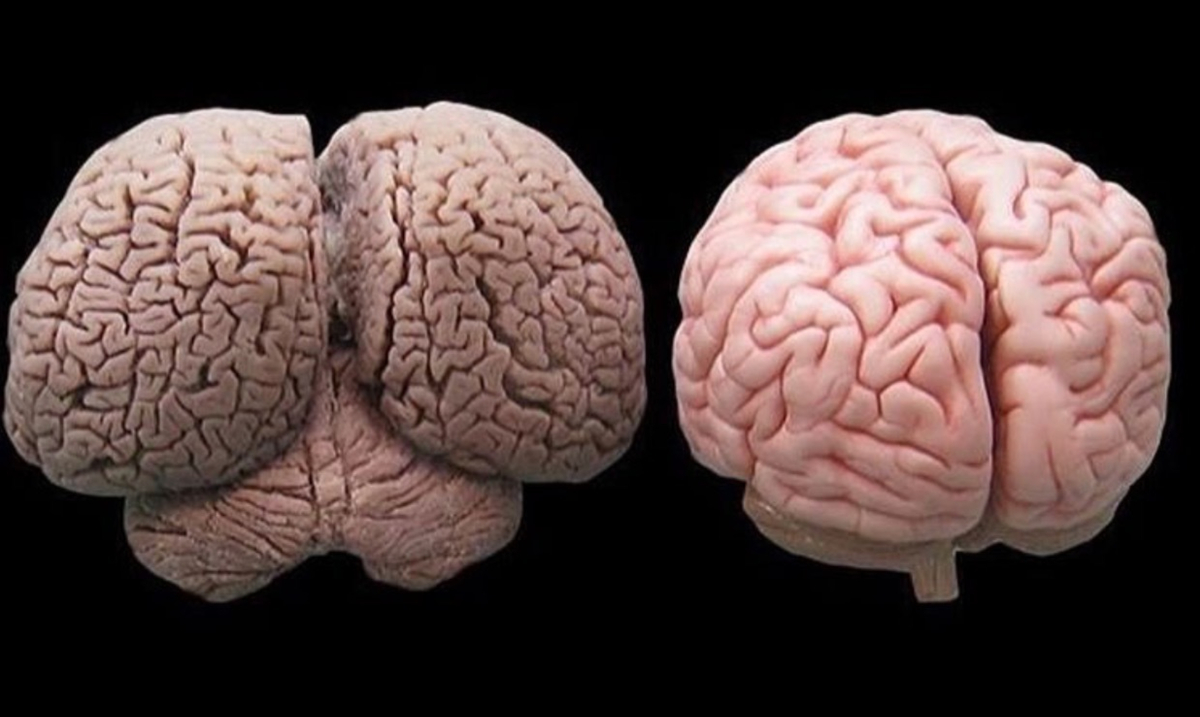 Humans Might Not Be The Most Intelligent ‘Creatures’ On This Planet

There is no doubting that humans are intelligent but could there be something out there that blows them out of the water? Well, many seem to think the answer to that question is yes.

Dolphins are extremely intelligent creatures and a report from last year (2018) actually suggests that they might surpass humans in a number of ways. One of those ways being self-awareness. This study used a test known as mirror self-recognition test and that basically consists of presenting them with a mirror and see how long it takes someone (or some-dolphin/other animals) to recognize themselves.

Human infants when presented with a mirror usually are unable to recognize themselves until about 12 months of age. This is quite interesting when compared to bottle nose dolphins who are able to recognize themselves at just seven months old. This experiment was done on both male and female dolphins and was quite interesting for a number of reasons.

The abstract of this report goes as follows:

Mirror-self recognition (MSR) is a behavioral indicator of self-awareness in young children and only a few other species, including the great apes, dolphins, elephants, and magpies. The emergence of self-awareness in children typically occurs during the second year and has been correlated with sensorimotor development and growing social and self-awareness. Comparative studies of MSR in chimpanzees report that the onset of this ability occurs between 2 years 4 months and 3 years 9 months of age.

Studies of wild and captive bottlenose dolphins (Tursiops truncatus) have reported precocious sensorimotor and social awareness during the first weeks of life, but no comparative MSR research has been conducted with this species. We exposed two young bottlenose dolphins to an underwater mirror and analyzed video recordings of their behavioral responses over a 3-year period. Here we report that both dolphins exhibited MSR, indicated by self-directed behavior at the mirror, at ages earlier than generally reported for children and at ages much earlier than reported for chimpanzees. The early onset of MSR in young dolphins occurs in parallel with their advanced sensorimotor development, complex and reciprocal social interactions, and growing social awareness. Both dolphins passed subsequent mark tests at ages comparable with children. Thus, our findings indicate that dolphins exhibit self-awareness at a mirror at a younger age than previously reported for children or other species tested.

Dolphins are able to do so much more than most people realize they are capable of. They can even create personalized whistles that act as names for different members of their pods. They are able to communicate with ease and can solve problems in ways that would blow your mind. They are smart to the point where some people actually believe we should treat them as ‘people’ in a sense.

ABC News reported as follows on the topic of dolphins possibly being ‘non-human persons’:

Do other animals ponder the stars and wonder about the universe? Probably not. But research shows that dolphins can at least think about the future.

Thomas I. White of the Oxford Centre for Animal Ethics and Loyola Marymount University in Los Angeles told the AAAS session that dolphins should be regarded as “non-human persons,” a phrase that has caught on among some scientists.

“Like humans, dolphins appear to be self-conscious, unique individuals with distinctive personalities, memories and a sense of self, who are vulnerable to a wide range of physical and emotional pain and harm, and who have the power to reflect upon and choose their actions,” White told an audience that lingered long after the session had ended because participants wanted to discuss the issue further.

Dolphins have much larger brains than us and have been here far longer than we have. There is a lot that can be learned from them whether we see them on our level or not. What do you think about all of this? Could there be more to it than we are willing to accept?