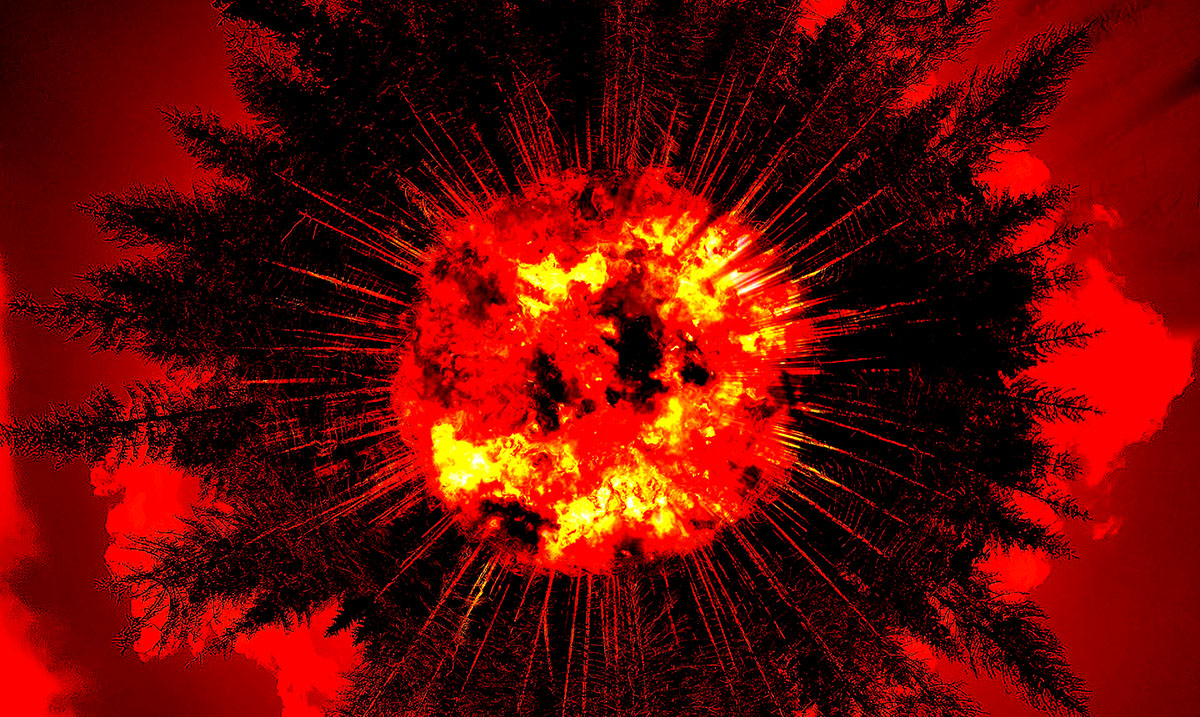 Huge Fires Are Burning All Over The World

While in recent times the Amazon being on fire has been making headlines (after not having been covered at all for weeks) but it’s not the only place on fire right now. The world itself is seeing a lot of red right now and it seems all of these fires could have a lot more in common than we want to admit.

Vast stretches of savanna are currently under fire as well as regions in Siberia. Significant fires, in general, are blazing on right now without many people even being aware. While we are currently facing a dry season that makes the weather much more ideal for these fires to flourish, a lot of people believe there is more to it than just that. The drastic increase we’ve seen in wildfires just this year is more than enough to make it clear that there is a serious issue brewing and well underway.

The New York Times wrote as follows in regards to these fires and the global burning issue we’re seeing:

This year has so far seen a dramatic increase in wildfires in some arctic regions that traditionally rarely burned.

Since July, fire has charred about six million acres of Siberian forest, an area roughly the size of the state of Vermont. In Alaska, fires have consumed more than 2.5 million acres of tundra and snow forest, leading researchers to suggest that the combination of climate change and wildfires could permanently alter the region’s forests.

The Arctic is warming twice as fast as the rest of the planet, and some studies have noted that, as it warms, “there also is expected to be more lightning,” said Dr. Abatzoglou, and in remote areas, lightning is a significant cause of fires.

Some researchers warn that as fires strike places where they were previously rare, it threatens to contribute to a feedback loop in which wildfires potentially accelerate climate change by adding significant amounts of carbon dioxide, a potent greenhouse gas, to the atmosphere.

And though the Amazon is widely described as the world’s lungs, a reference to the forest’s ability to produce oxygen while storing carbon dioxide, forests like those in Siberia are as important to the global climate system as tropical rainforests.

One reason that arctic wildfires are particularly concerning is that in addition to trees and grassland burning, peat also burns, a dirt-like material in the ground itself that releases much more carbon dioxide when it burns than do trees per acre of fire. In the past, peat fires in northern climates were rare because of moisture that is now disappearing as the region becomes warmer and drier.

For reasons of geography, economics, politics and climate, there is no simple way to categorize wildfires — each one is different, and may represent a mix of root causes.

“We have the intentional fires, through land clearing. We have the fires that are happening in remote areas that probably wouldn’t be happening, at least at this severity, in the absence of climate change,” said Dr. Abatzoglou.

Around the world, these forces sometimes interact in strikingly different ways.

Unprecedented #wildfires in #Arctic. Over past 6 weeks @CopernicusEU #Atmosphere Monitoring Service (CAMS) has tracked more than 100 intense fires in the Arctic Circle. In June alone, these fires emitted 50 megatonnes of CO2 into the atmosphere = Sweden’s total annual emissions. pic.twitter.com/poQWzutgAA

As you may already know the fires in the Amazon were being set and are being set intentionally by farmers and others of the sort who want to clear land to make room for crops, cattle, and other things of the sort. This is not something isolated to Brazil, it is also happening in Indonesia. Just over the past few months places like the Canary Islands, the Greek island of Evia, the Democratic Republic of Congo, and Angola have also seen fires that have destroyed the land and caused far more damage than most could ever imagine.

According to Aljazeera’s website, there were over six thousand recorded fires in Angola alone over a mere forty-eight hour period just days ago. This coming for the same reasons as noted above we assume considering just last year in June alone over 67,000 fires were reported in a one-week period as farmers did all they could to burn so that they could clear land for their crops. This issue is happening for a number of reasons and between the fires that are happening because of the climate and those that we are starting ourselves, this planet is not getting any kind of break.

These fires in the Amazon and otherwise are going to be causing global implications whether we see them now or not. The future is changing, and we are to blame for it. To hear more on this topic please feel free to check out the video below.