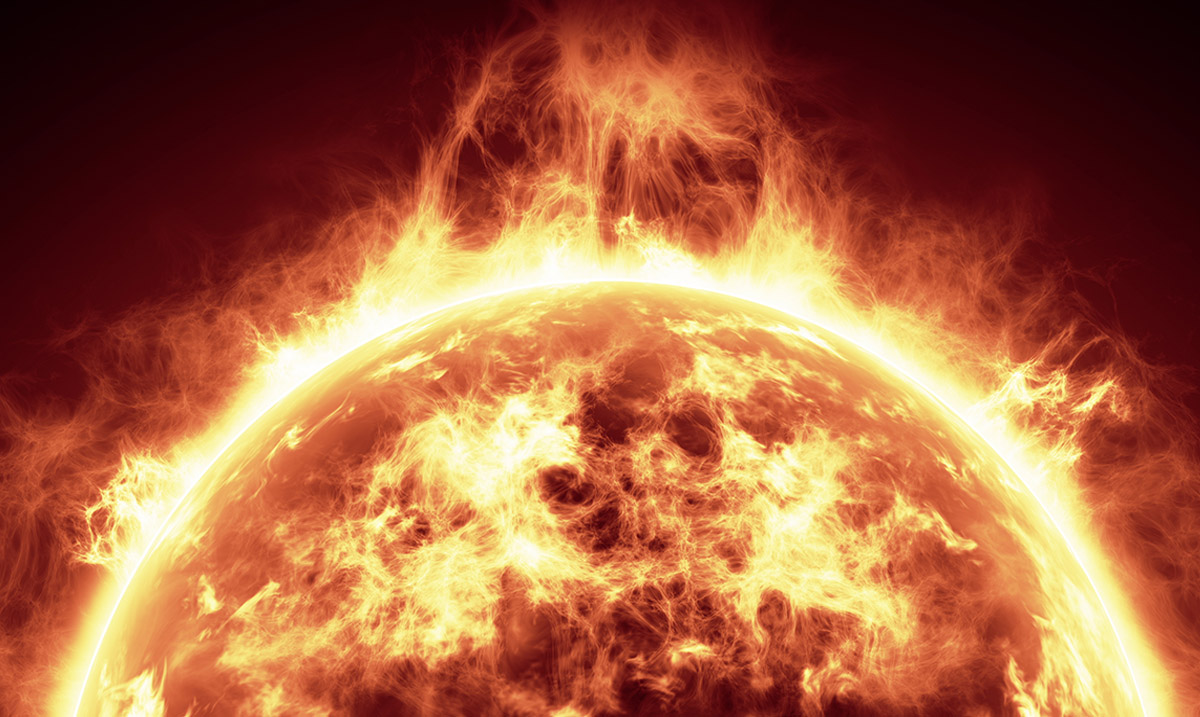 Recent images have revealed a newly arrived comet that has managed to make its way into our solar system. It is the farthest comet ever spotted and while it isn’t headed for us, it is headed for our greatest light source.

This comet was first captured by Hubble and is being referred to as K2 (C/2017 K2). This comet came from beyond Saturn’s orbit around 1.5 billion miles from the Sun. As it continues to approach the sun its temperatures will rise from minus 440 degrees Fahrenheit. This comet, in particular, is developing something known as a coma or a fluffy cloud of dust. The coma of this comet itself stretches ten times the Earth’s diameter while the comet is merely 12 miles across.

NASA says that K2 most likely came from the spherical Oort Cloud that surrounds our solar system. This ‘cloud’ is home for hundreds of billions of comets and stretches far beyond our wildest dreams. David Jewitt researcher at the University of California says this comet is the most primitive we have seen as it was discovered far sooner than most. The surface volatiles has not even been baked off by the sun quite yet. 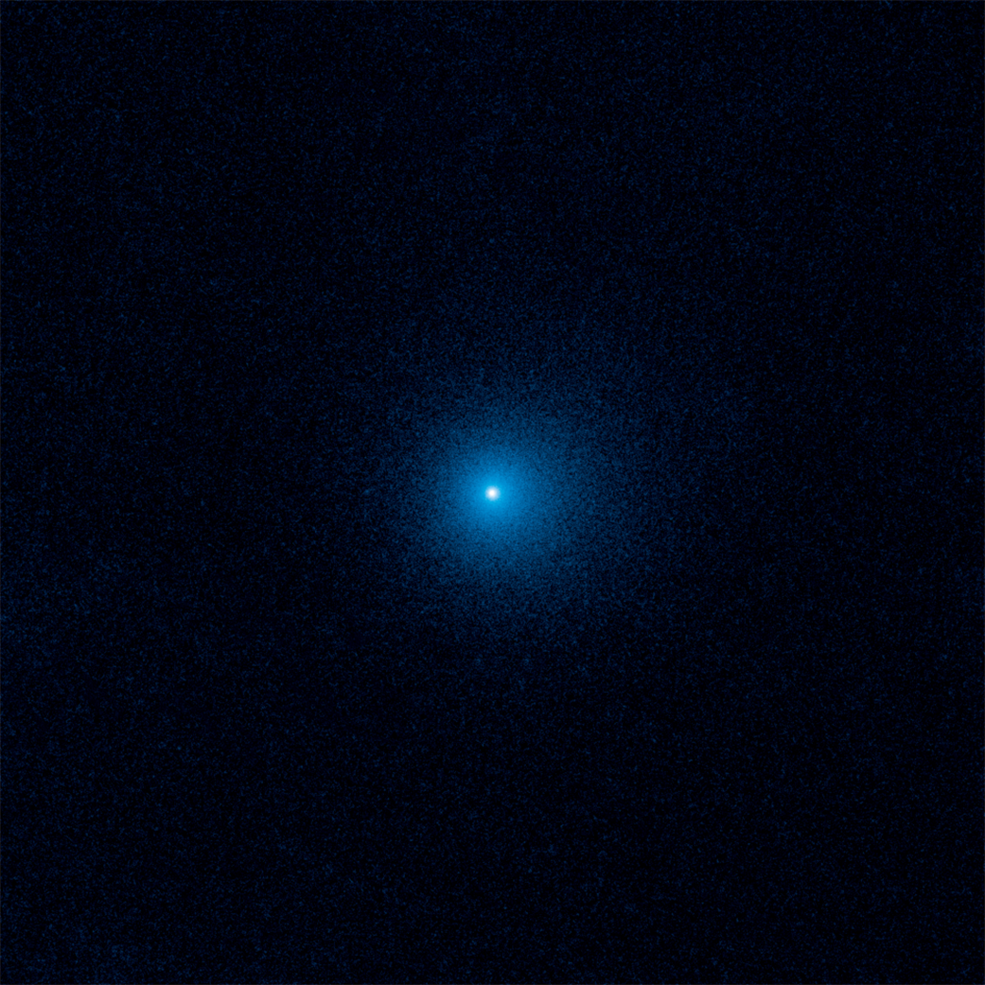 Jewitt believes the comet has been continuously active for at least 4 years now. Over the next 5 years, this comet will make its way closer and closer to the sun and researchers will, of course, follow its journey. It should become more and more active as it reaches the sun.

“As it approaches the sun, it’s getting warmer and warmer, and the activity is ramping up.”

“In the CFHT data, K2 had a coma already at 2 billion miles from the Sin, when it was between Uranus and Neptune. It was already active and I think it has been continuously active coming in.”

While it has not yet developed its tail, it should in time. For more information on this check out the video below. We truly are advancing more and more.