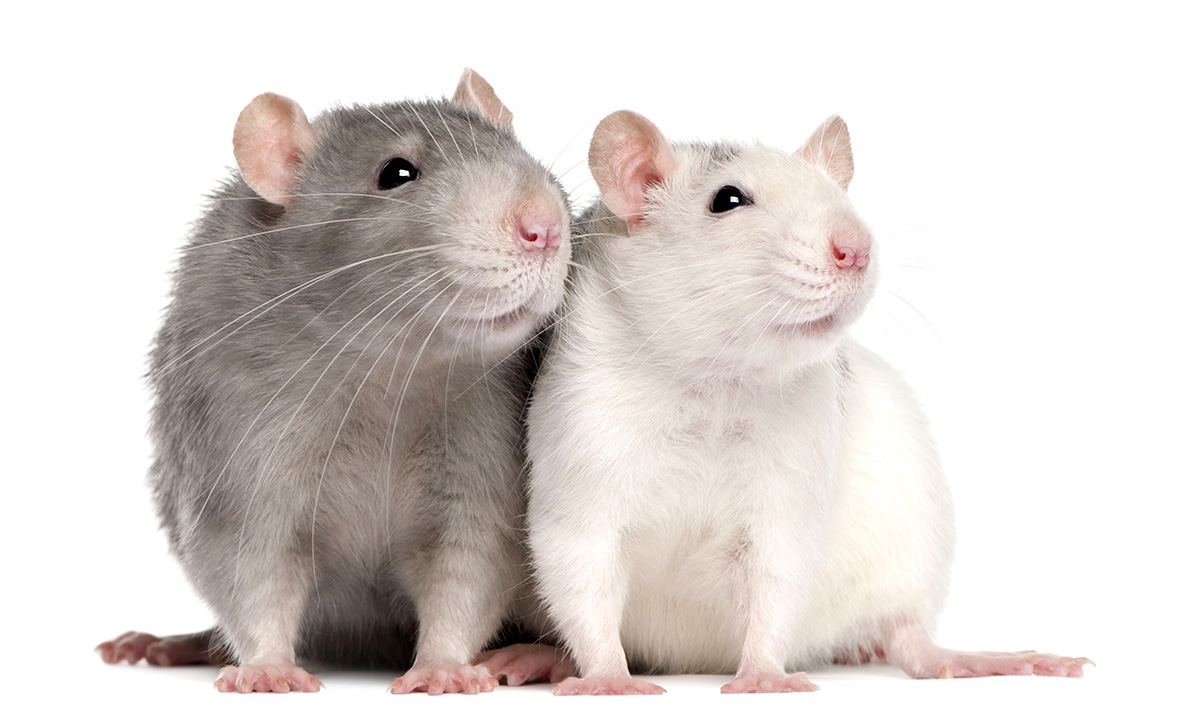 It’s no mystery that genetically modified foods are becoming more and more popular as science makes advances in how we grow our food. However, while these foods promise safety, convenience, and progression, at what cost do these advances come to us?

Unfortunately, according to various studies- the cost could be more than we are willing to bargaing. One, in particular, set out to discover if feeding mice with GM soy would cause them damage to their ability to reproduce and to see how it affected their children. Sadly, what they found was that when rats were fed with GM soy for around 90 days, not only was their DNA damaged, they had damage to their livers, their kidneys, and were also proven to be sterile.

The study was carried out by Surov’s Institute of Ecology and Evolution of the Russian Academy of Sciences and the National Association for Gene Security. Published in 2010, the study found that 25 % of rats died five times faster when fed GM soy. Out of these animals, only one was able to give birth out of the entire group, after being fed GM soy. Out of her 16 pups, 20% died.

A leading researcher, Surov told ‘The Voice of Russia’ that “Originally, everything went smoothly. However, we noticed quite a serious effect when we selected new pairs from their cubs and continued to feed them as before. These pairs’ growth rate was slower and reached their sexual maturity slowly.”

However, he added that GMOs alone may not cause the effects and that it was important to note that other contaminants may have played part in the issues encountered.

During another study, organized by the National Association for Genetic Security (NAGS), doctor Irina Ermakova added GM soy to the food of female rats for two weeks before conception. What they found was an abnormally high level of posterity death detected among the females that had GM soy added to their food. And 36% of those born weighed less than 20 grams, which is much lower than usual.

According to Ermakova, this was highly disturbing. While we can’t blame all of our health issues on GM, the fact of the matter is, these foods cause various issues with our bodies, both during, before and after conception. And who even knows the extent of the damage our children are encountering. So, the question is, how long will it be before untold or unknown damages unfold?