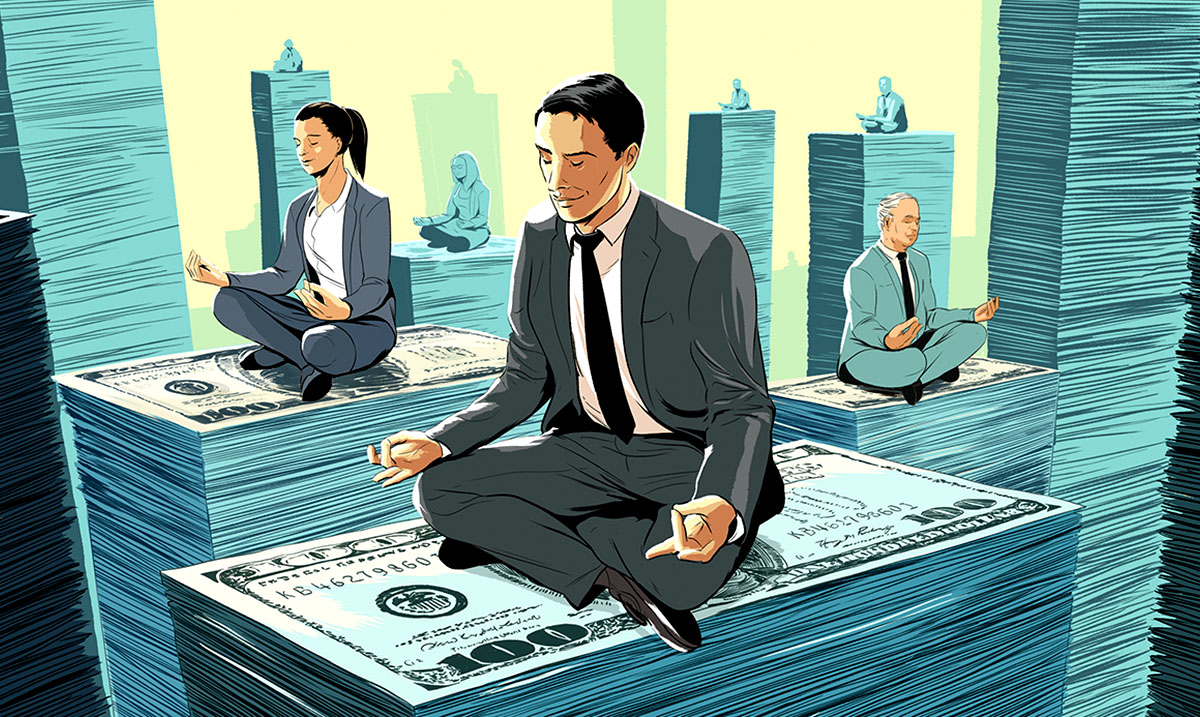 How Your Personality Affects Your Income

While you might not have ever given it any thought, the personality you have can really impact the amount of money you end up making depending on the field you go into. For instance, if you’re an outgoing car salesman you’re going to sell more cars than you would if you were shy and closed off, right?

Once you have your personality type take a peek at the infographic below that was generated by Truity.com and shared on Daily Infographics. Where does your type fair in comparison to the rest? Do some of your traits bring you down more than you might have assumed they would?

Truity.com wrote as follows on their website in regards to their findings based off of their assessments:

To examine the connection between personality type and income, we first estimated an average income for each of the personality types, using data provided by respondents over the age of 21.

This analysis showed that income was highly variable from one personality type to another, with some types much more likely to achieve higher earnings. Extroverted and Thinking types dominated the top of the earnings charts, with ENTJs earning the highest salaries of all.

Looking at this a different way, we can see the percentage of each personality type which falls into the category of very high earners. For respondents in the midst of their earning years, ages 30-50, we calculated the percentage of people earning a very high salary.

The Extroverted Thinking types again dominated the ranks of the very high earners, along with INTJs.

As you can see, according to these findings introverts are not as likely to make a lot of money as those who are pre-dispositioned to make less money than most other people. Where did your personality type end up on the charts and was your income accurate within reason?