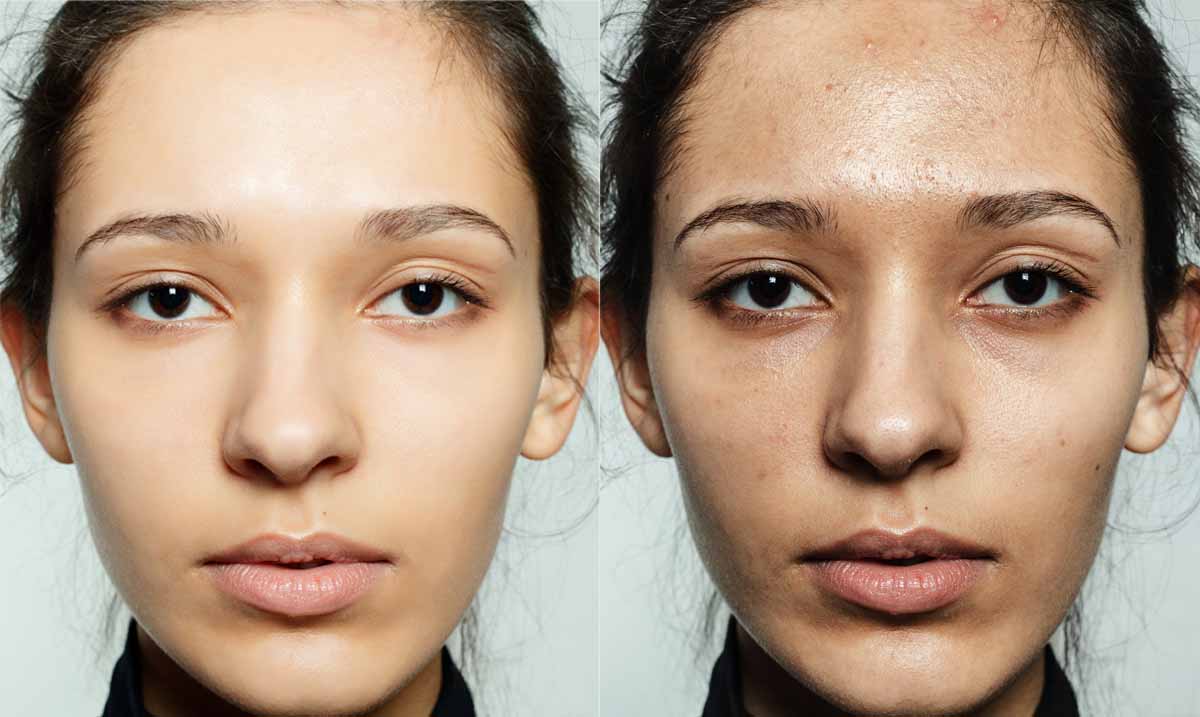 How Your Emotions Affect Your Health

When it comes to our emotions and our physical health, most of us don’t realize how deeply the two are linked. If you’re emotionally feeling terrible, you’re probably also going to physically feel terrible.

While negative emotions tend to affect our health in negative ways, positive emotions seem to have the opposite effect. The more hopeless and down you feel, the more stress you may end up putting on your mind and your body as well. The more we work to properly manage our negative emotions, the better we can in the long-run end up feeling and overall make efforts to take care of our health.

Psychology Today wrote as follows breaking down a study that went over some of the health effects negative emotions may have:

“Anger is an acid that can do more harm to the vessel in which it is stored than to anything on which it is poured,” wrote Mark Twain, echoing one of the prevailing narratives we hold about our psychological worlds: Negative emotions are bad for our mental and physical health. Indeed, numerous studies have explored the trail of wreckage that negative emotions can unleash on our bodies. These include inflammation, weaker immune response, and increased risk for heart disease. However, a recent study shows that these well-documented adverse effects may not be universal. Instead, how harmful negative emotions can be for our health may be moderated by our cultures.

To explore the link between negative affect and health outcomes across cultures, researchers measured levels of the stress hormone cortisol among American and Japanese participants. Salivary samples were gathered multiple times a day, over three to four consecutive days. Participants in both cultures were also asked to rate their experience of various negative emotions within the past 30 days. To assess the participants’ biological health, researchers explored four biomarkers—two related to inflammatory activity (IL-6 and CRP) and two related to cardiovascular status (systolic blood pressure and the ratio of total-to-HDL cholesterol).

The adrenal gland releases cortisol in response to stress, in order to summon the body’s resources to meet the demands of the environment. Typically, cortisol levels follow a distinct rhythm: they escalate 50-60 percent upon waking in the morning and gradually continue to drop until bedtime. However, the “wear-and-tear” from persistent or acute stress can affect this rhythm. Because cortisol has an important regulatory function in various brain and body systems, disturbances in these secretion patterns throughout the day can be implicated in health outcomes. For instance, a flatter diurnal cortisol slope has been associated with adverse health effects, including depression and fatigue.

In the present study, researchers found that for the American participants, greater negative effects were associated with the flattening of diurnal cortisol rhythm. This finding, in support with previous research, was linked to increased health risks as assessed by a composite index of biomarkers (i.e. inflammation and cardiovascular function). For the Japanese participants, even despite reporting negative affect more often than Americans, this link was negligible.

All of this having been said, as noted above positive emotions can also have great effects on our well-being as a whole. Sure, people with positive outlooks as a whole do still have their rough moments but the fact that they are more focused on the positive and able to see the bright side in things physically may be in better shape than those who refuse to do that or are unable to do that. While this all might be a bit strange to let sink in, it really is true.

NIH News In Health wrote as follows on positive emotions and our health:

Research has found a link between an upbeat mental state and improved health, including lower blood pressure, reduced risk for heart disease, healthier weight, better blood sugar levels, and longer life. But many studies can’t determine whether positive emotions lead to better health, if being healthy causes positive emotions, or if other factors are involved.

By using brain imaging, Davidson and others have found that positive emotions can trigger “reward” pathways located deep within the brain, including in an area known as the ventral striatum.

“Individuals who are able to savor positive emotions have lasting activation in the ventral striatum,” Davidson says. “The longer the activation lasts, the greater his or her feelings of well-being.” Continued activation of this part of the brain has been linked to healthful changes in the body, including lower levels of a stress hormone.

The more stressed we are overall the more that stress is going to weigh on us and affect other areas of our lives. That much is something no one can deny. While being in a more positive mindset isn’t always easy, working towards that can help make us feel better in big ways. Sure, to some these things might sound small but they’re not.

To learn more about all of this and how this kind of thing works take a look at the videos below. The way you feel matters and working towards being as happy as you can is important. Tomorrow is not promised and we all need to make the most of the moment before us.