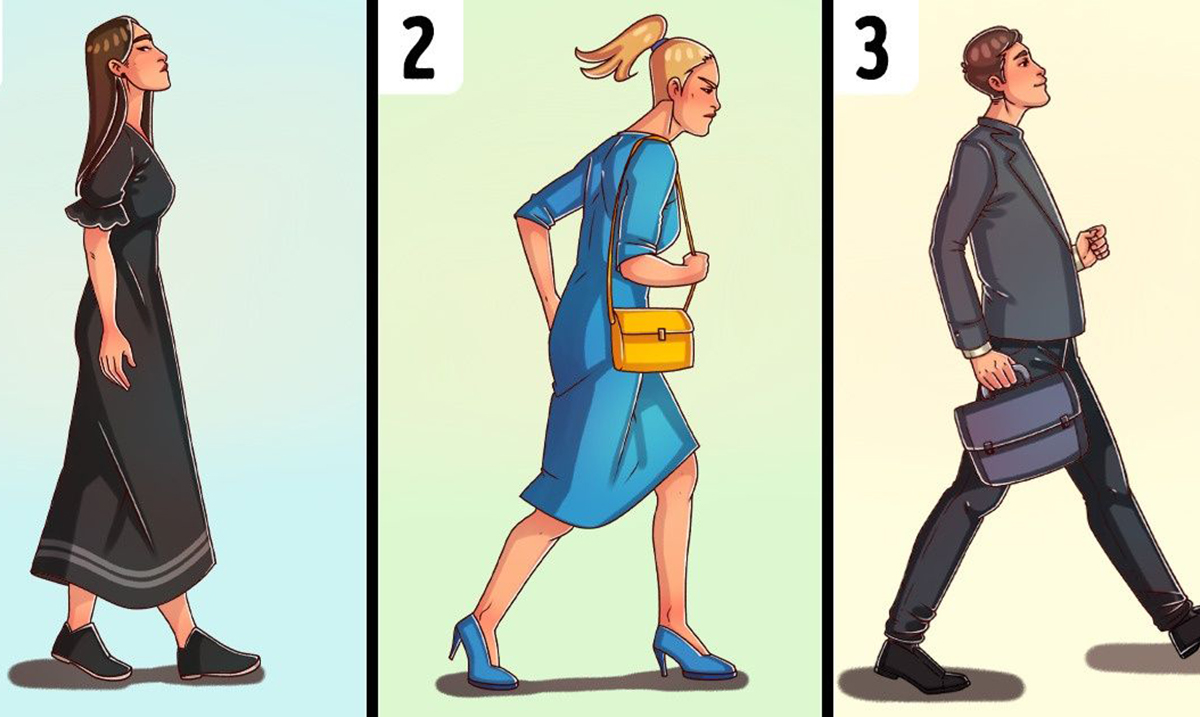 How You Walk Reveals A Lot About Your Personality, According to Study

I’ve always found it to be fascinating that there are so many aspects of who we are that shine through our various tendencies. It’s pretty cool when you think about it. And not only can we understand ourselves better by observing movement, but we can also understand others.

While many of the assumptions we make about others may not be true, there are some things that we assume are right. For their study, researchers examined data on walking style and personality of over 15,000 adults who were varied in age.

Once they had looked over the data, they noticed that there were some emerging patterns to be observed.

According to PsyBlog, “Fast walkers are more likely to be extroverted, conscientious and open to new experiences,” and continuing, they say, “Neurotic people, though, tended to walk more slowly.”

Additionally, the study says that the researchers discovered “robust evidence that walking speed in adulthood reflects, in part, the individual’s personality.”

Another observation made by the above-mentioned study was that while our pace does change over time, not everyone slows down at the same pace. “Personality not only influenced walking speed, but it also affected how gait changed over time. Those who scored lower on neuroticism and higher on extraversion, conscientiousness, and openness had a slower decline in walking speed compared to their counterparts,” Medical Daily explains.

When you think about it, these conclusions make a lot of sense. Of course, there will always be exceptions to every rule. When it boils down to it, walking faster won’t likely make you an extrovert overnight, but will moreso make others believe that about you. Conversely, walking slower doesn’t make you more neurotic. However, if you are already someone who is inclined to walk quickly, you probably already are an extrovert, based on these findings.