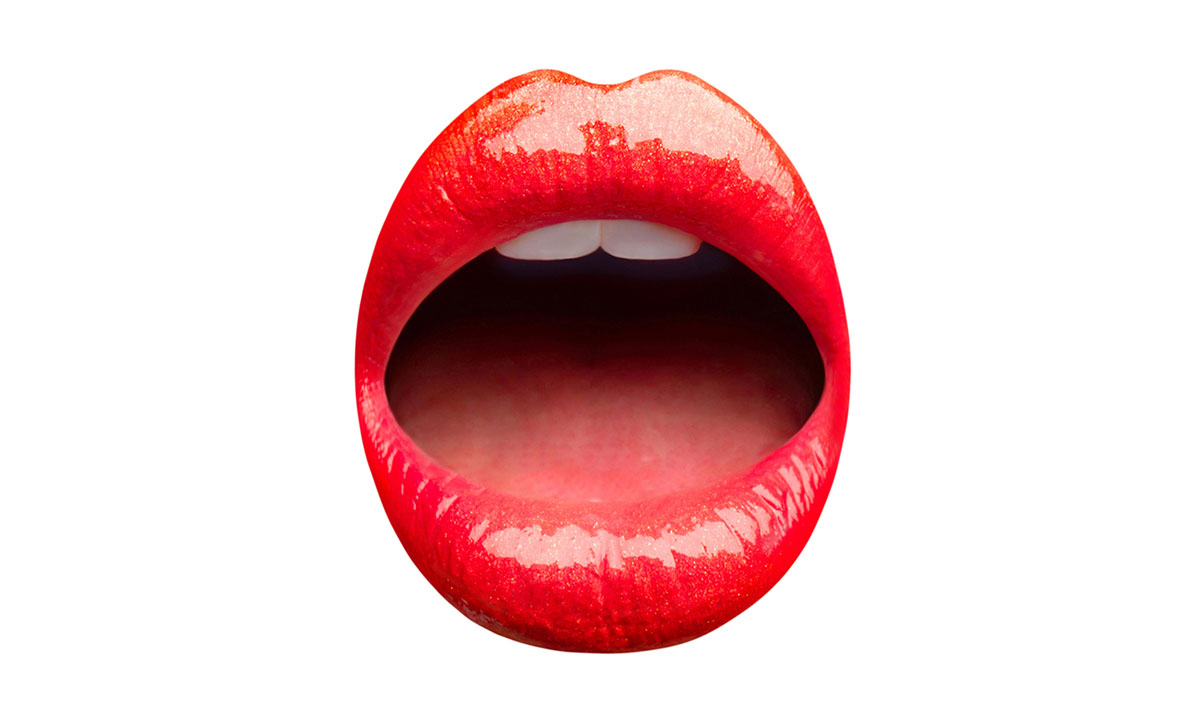 How You Pronounce These Words Might Reveal Your Political Beliefs

By Gerald SinclairOctober 28, 2019No Comments

Well, I recently came across an article in The Conversation that suggests exactly that. This article was written by Zachary Jaggers who happen to be a Postdoctoral Scholar of Linguistics at the University of Oregon. He noted within his article that through his own research he has found that speakers who identify as Democrats are more likely to use pronunciations of foreign words that are more closely mimicking those of the native speakers whereas Republicans are less likely.

Jaggers wrote as follows regarding his study/findings on such:

In my study, I had participants read random sentences out loud, some of which included the names of foreign places, and others that included English words borrowed from foreign languages.

Then I asked them questions about their political identities, views, and opinions. I compared their responses to these questions with their pronunciations.

I found that, when compared with Republicans, Democrats are more likely to pronounce

“spiel” as “shpeel,” rather than “speel”

In each case, Democrats pronounced the words in ways that mimicked the way native speakers would say them. For example, pronouncing “spiel” – which comes from German – as “shpeel” more closely replicates how the word is said in Germany.

Why does this happen and why does it matter?

Today’s Republicans and conservatives tend to align more strongly with an ideology of nationalism.

This term has been used more in political discourse over the past few years, often in ways that aren’t clearly defined.

In social psychology, however, this ideological bent can have multiple dimensions.

Someone who’s more “ardently nationalist” might believe that diversity makes it more difficult for a nation to have a shared identity. They’re also more likely to believe their nation is superior to others.

Democrats are less likely than Republicans to identify as ardently nationalist. Someone who’s less nationalistic also tends to have more interest or willingness to interact with foreign people, places or cultures.

This difference may explain the political pronunciation pattern: In my study, Democrats usually scored lower on a nationalism scale. And this score correlated with speakers’ pronunciations, too.

While this might seem like a bit of a coincidence or something confusing to most, it does make a lot of sense when broken down. For instance, take into consideration your political views and how you speak. Which way would you say the five words above? Do Jaggers’ suggestions line up with your pronunciation/political ideals?

For more information on this please feel free to hear Jaggers speak in the video below. There is a lot to the way in which we speak and I think that is something that we can all agree on. Perhaps in the future, this can be something we use to our advantage. Do you believe in the existance of political accents?