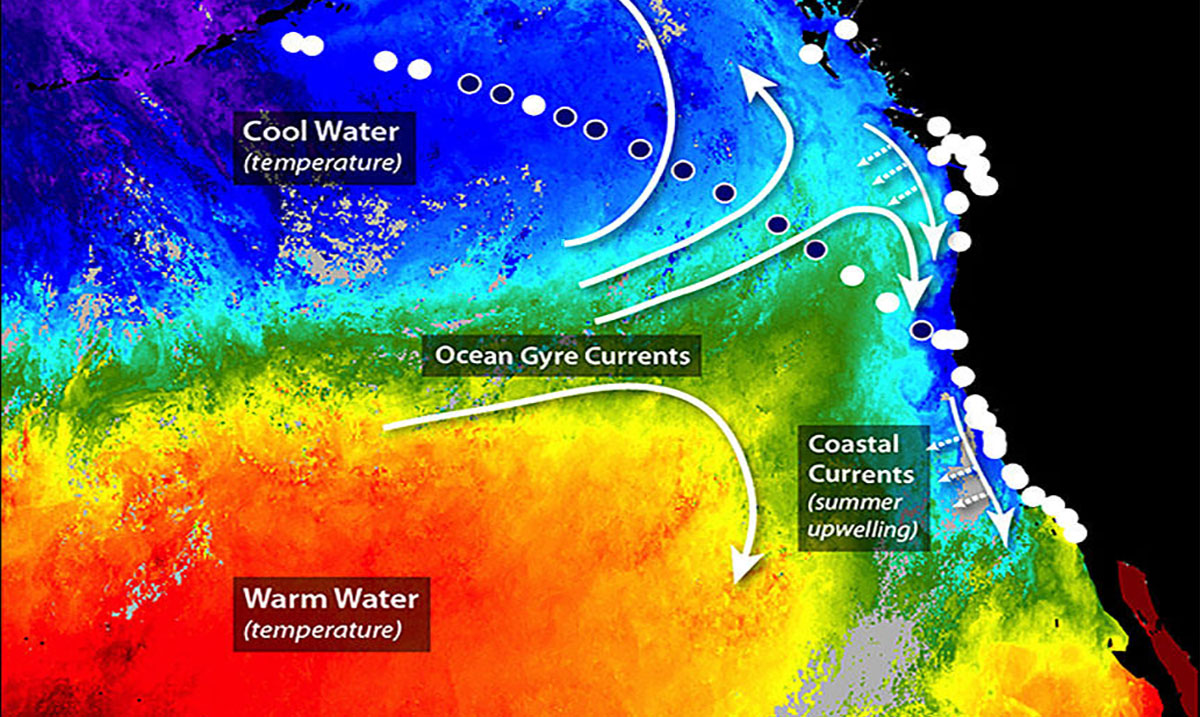 How You Are Still Being ‘Poisoned’ By Fukushima Radiation

The Fukushima Daiichi nuclear disaster that occurred on March 11th, 2011 changed everything and even now almost 8 years later we are still feeling the effects. It resulted in enormous radioactive contamination of the Japanese mainland and potentially the world in more ways than most are willing to admit.

While this event occurred almost eight whole years ago, the effects are still being noticed and we are unsure of how long things will continue forth. The disaster area has not yet been cleaned up and the issue at hand is not necessarily being dealt with at all. It is as if the whole ordeal is being swept under the run and ignored which has tons of people quite concerned.

The land around the disaster area is still very much contaminated and many citizens are currently moving back. Some of those doing so without any other options. According to Scientific American, The government has recently lifted most of the evacuation orders in regards and the communities over 100,000 people are returning home to have been overrun with weeds and abandoned for all this time.

This brings forth a lot of concern in regards to not only the adults heading back but also their children. Sure, contamination is not as high as it has been, but is it low enough for those who once made their lives here to try and find a sense of normal once again? When it comes to Fukushima there are no easy answers and all of us are being poisoned be it one way or another at the hands of those who allowed this to happen. Even here in the US, we are being affected by the radiation traces that this event has left behind.

Below I am going to go over some of the more important things about the world now and the corruption and damage being done thanks to the lack of responsibility that has been taken in regards to the Fukushima disaster. Not only are the lives of those who are being forced back into the area at risk, the lives of everyone on this planet are on some level at risk. Global radiation contamination and other things of the sort are something we should always work against regardless of ‘why’ or ‘how’ situations come about.

Radioactive water has been for quite some time now leaking into the Pacific Ocean. Literally, 300 tons of this contaminated water has been pouring into the sea each day. This adding up to far more than most people could ever imagine. Traces of this contamination have been found far and wide. The plant was spewing out an approximated 5,000 to 15,000 terra becquerels of cesium-137 in the immediate after-effects of the catastrophe.

National Geographic reported as follows on the topic back in 2013 and as far as we know the issue is still not yet resolved:

Shunichi Tanaka, head of Japan’s Nuclear Regulation Authority, has told reporters that it’s probably been happening since an earthquake and tsunami touched off the disaster in March 2011. (See related: “Photos: A Rare Look Inside Fukushima Daiichi.”) According to a report by the French Institute for Radiological Protection and Nuclear Safety, that initial breakdown caused “the largest single contribution of radionuclides to the marine environment ever observed.” Some of that early release actually was intentional, because TEPCO reportedly had to dump 3 million gallons of water contaminated with low levels of radiation into the Pacific to make room in its storage ponds for more heavily contaminated water that it needed to pump out of the damaged reactors so that it could try to get them under control.

But even after the immediate crisis eased, scientists have continued to find radioactive contamination in the waters off the plant. Ken Buesseler, a senior scientist with the Woods Hole Oceanographic Institution who has analyzed thousands of samples of fish from the area, said he’s continued to find the high levels of cesium-134, a radioactive isotope that decays rapidly. That indicates it’s still being released. “It’s getting into the ocean, no doubt about it,” he said. “The only news was that they finally admitted to this.”

The Plant Itself Is Still A Radioactive Mess

Those working on the plant itself were unable to find a missing uranium fuel rod until 2017! Cleaning things up has literally taken this long and is nowhere near finished. Underwater robots have to be used to really accomplish anything and while a huge step forward is not big enough just yet. Robots until that point had failed due to the strength of the radiation itself, so I assume you could imagine just how unapproachable things are.

These rods were merely left to overheat and three of the six of them melted down when this disaster occurred. These rods liquefied like wax and dripped to the bottom of the reactor vessels. Managing the disaster area itself is something that until just before this time did not seem to be something as many were concerned about. It takes seriously complex engineering to really begin to deal with the thousands of still intact fuel rods present mangled among the debris of the reactors.

The Impact Its Had On Land

As noted above those who once called this place home are returning but is the land safe enough for them to do that? The impact this disaster had on the land surrounding it is quite mind-blowing. Not only was Cs-137 released into the atmosphere, so much more occurred. Large regions of soil were deemed contaminated and so, the idea of trying to grow food there now seems quite heart-breaking and controversial.

Stanford University wrote as follows in regards to this impact:

One of the primary isotopes that were released by the meltdown of the nuclear reactor was Cs-137. Initially discharged into the atmosphere, Cs-137 was brought to the surface by dry and wet deposition. Cs-137 has a half-life of 30.1 years, so Cs-137 absorbed in the topsoil layer can remain there for many years. [2] This contamination of the soil is especially concerning due to its deleterious effect on stock farming and agriculture, and its potential impacts on human health. The soils around Fukushima have been contaminated with depositions of more than 100,000 MBq km-2. [2] In Japan, the limit for cesium concentrations in soil is 5,000 Bq kg-1. For food production, the upper limit for cesium in the soil is 2,500 Bq kg-1, so food production in eastern Fukushima prefecture was severely impaired. [2] The total Cs-137 deposition and distribution in the environment have been estimated by integrating daily observations of Cs-137 deposition. This has shown that the soils in large areas of eastern and northeastern Japan have been strongly contaminated by Cs-137, while western regions of Japan have been sheltered by mountain ranges. [2]

Many of the places in that area are uninhabitable and cleaning up the whole site has been noted as something that could take up to half of a century. With the path from this plant to the ocean still, present more and more radiation is been pushed out daily. Over time this can and will become more of a problem. Even when treated the water there is still considered to be radioactive.

To learn more about all of this and the progress made throughout the years please check out the video below or click here. While it might have happened years ago, it is not over. The issues this plant is bringing forth will be with us for years and years to come.

There is no simple fix when it comes to things like this and that is something that we all need to remember. Back in December prosecutors noted that TEPCO executives DID NOT do enough to protect this plant and that is something I believe should have been quite clear at the beginning of all of this. The more you know the better, while many have shoved this under the rug you should be aware.