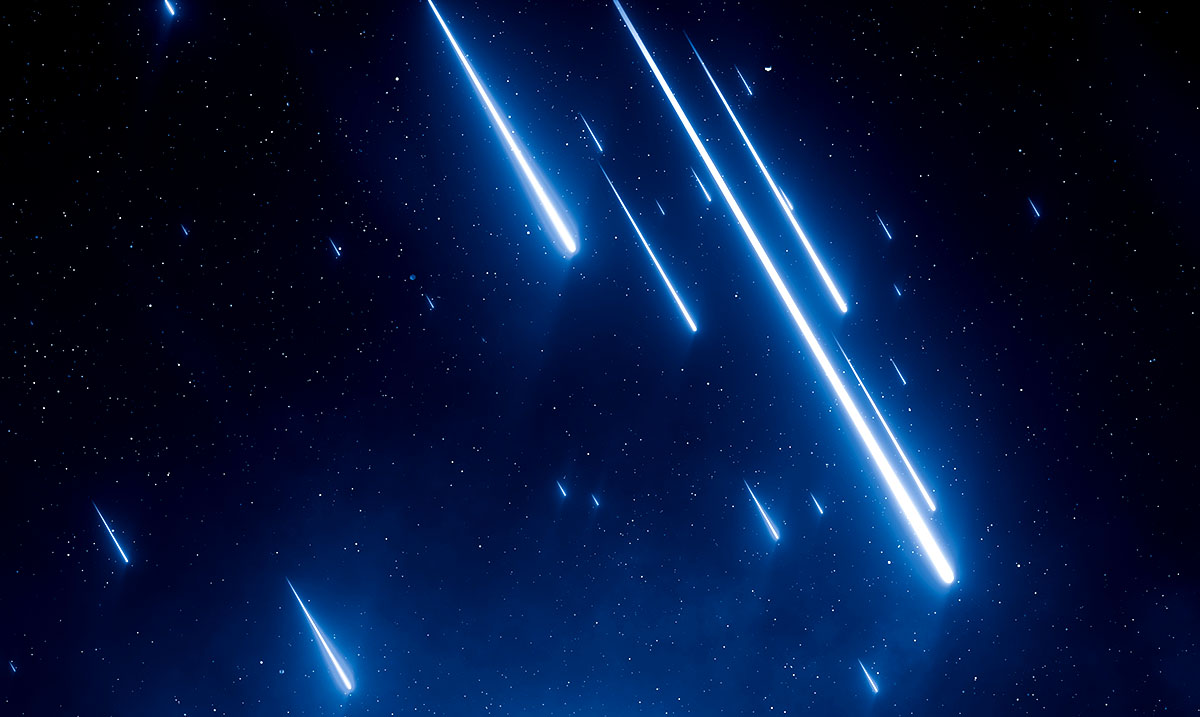 How To Watch The First And Best Meteor Shower Of The Whole Year!

By Harley MansonJanuary 3, 2023No Comments

The Quadrantids are meteor showers that show up and show out. Not only do they produce amazingly beautiful meteors, but they also produce fireballs!

The Quadrantids peak on January 3-4, 2023, from the hours between midnight and dawn. The moon will be full during this shower, but with a bit of patience, and a desire to stay up for the show, you won’t miss out on its beauty. While the Quadrantids take place between December 26th to January 16th, the peak (or when the shower is most visible and produces the most meteors) only happens between the 3rd and 4th.

The Quadrantids are the product of the asteroid 2003 EH1, which leaves a debris tail behind. The debris is what produces meteors when we pass through its trail. Asteroid 2003 EH1 was discovered in the Lowell Observatory Near-Earth-Object Serch (LONEOS) in 2003. It is about 2 miles across and is thought to be the debris of an extinct comet, based on research published in 2004.

The asteroid orbits our sun nearly every 6 years, and Earth passes through its debris at a perpendicular angle. Because of this, the peak is very brief. If you would like to watch it, the best viewing is in the Northern Hemisphere. You will need to be away from city lights and light pollution in general. Then you will need to give yourself at least 30 minutes for your eyes to adjust.

Lay back, in your dark corner of the world, focus your eyes on the sky and look for the end of the Big Dipper’s handle. The meteors were produced to look like large bursts of light and even fireballs. This shower can provide a show of 60–100 meteors per hour. While the light from the moon will impede the shower during the earlier times of the night, if you wait until after midnight, you should have easy viewing.