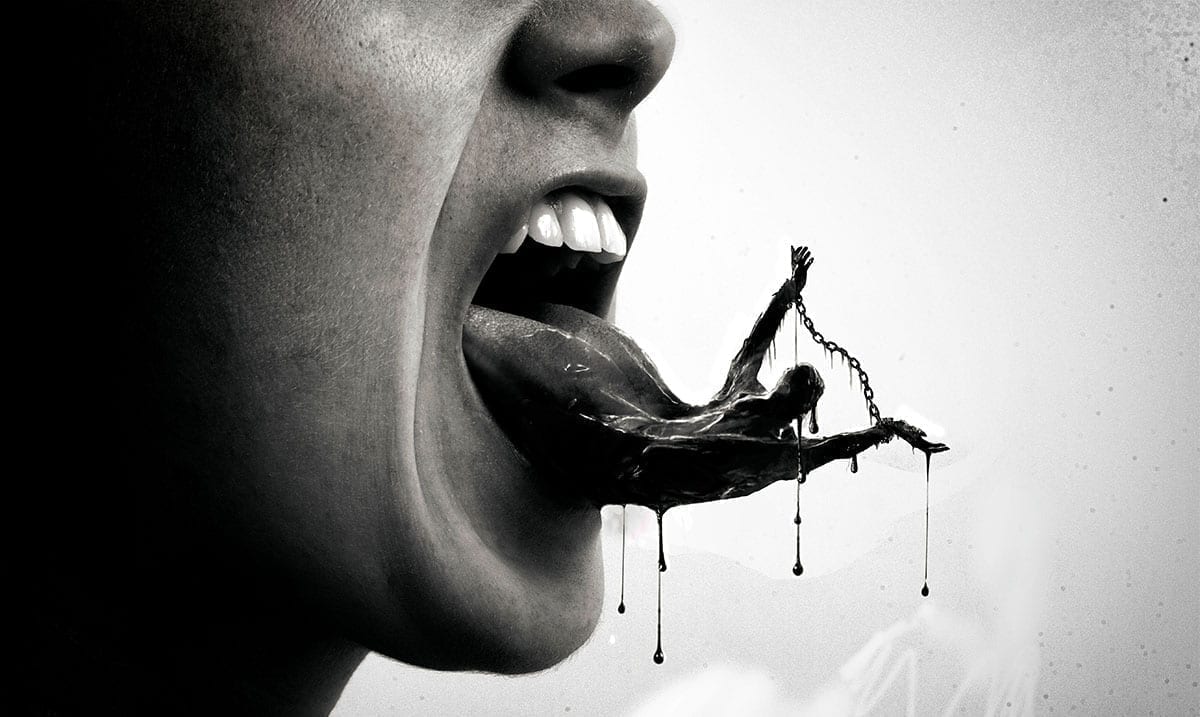 How To Tell If Someone Is Actually A Narcissist

The word narcissist is one that we as human beings tend to throw around a bit more than we should. While there are true narcissists out there, not everyone you see who seems full of his or herself is going to be one.

Sure, there are people in this world who are a bit narcissistic but for the most part the people you would call narcissists are typically not narcissists.

True narcissists have something known as narcissistic personality disorder. This meaning they have a mental illness causing them to do the things they do. While that is no excuse to treat people badly, it is important to be aware of so that you can better understand what you’re facing when you’re dealing with a true narcissist.

These people oftentimes do not see the things they’re doing as bad, and they don’t understand that they have a problem. Getting a true narcissist to change is seemingly impossible, that much I can tell you for sure. People with NPD are typically pretty self-centered, snobbish, and for the most part, don’t think rules apply to them.

Psych Central wrote as follows on this topic:

A personality disorder is an enduring pattern of inner experience and behavior that deviates from the norm of the individual’s culture. The pattern is seen in two or more of the following areas: cognition; affect; interpersonal functioning; or impulse control. The enduring pattern is inflexible and pervasive across a broad range of personal and social situations. It typically leads to significant distress or impairment in social, work or other areas of functioning. The pattern is stable and of long duration, and its onset can be traced back to early adulthood or adolescence.

In order for a person to be diagnosed with narcissistic personality disorder (NPD) they must meet five or more of the following symptoms:

Has a grandiose sense of self-importance (e.g., exaggerates achievements and talents, expects to be recognized as superior without commensurate achievements)

Is preoccupied with fantasies of unlimited success, power, brilliance, beauty, or ideal love

Believes that he or she is “special” and unique and can only be understood by, or should associate with, other special or high-status people (or institutions)

Has a very strong sense of entitlement, e.g., unreasonable expectations of especially favorable treatment or automatic compliance with his or her expectations

These kinds of people use others for their own gain. They do not care who they hurt, and they are more manipulative than most are willing to admit. In most situations, they also struggle with empathy and usually don’t feel bad for anything they do.

If someone in your life is hurting you and using you over and over again as well as holding true to the things listed above, they’re possibly a narcissist but also very much toxic and not worth your time. You cannot force someone to be who you want them to be. They have to want to do better and for a narcissist that just isn’t very possible.

To learn more about all of this take a look at the video below. While it can be hard to move on from a narcissist, getting away from them is important. They cannot hold you back forever, if you want to move on you have to do what is best for you.